"2017" prototype heralds the end of an era for J-20 fighter jet testing, start of another era 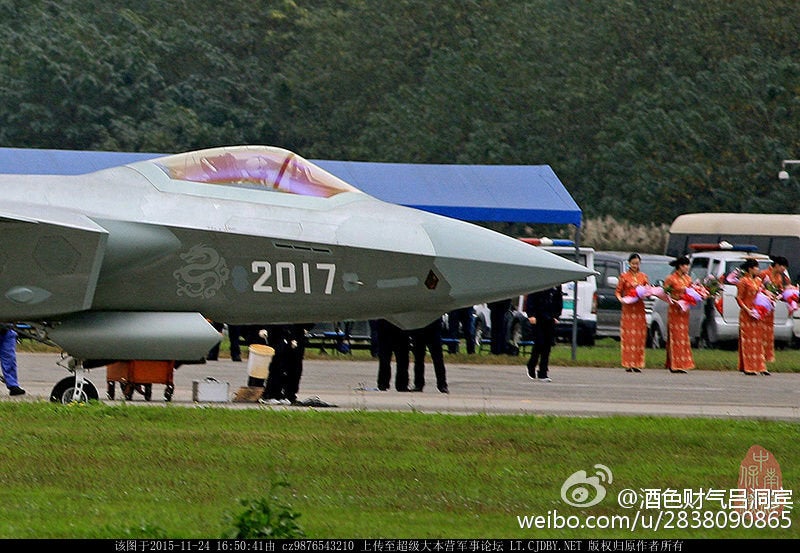 The eighth J-20 prototype “2017” made its maiden flight on November 24, 2015 at the Aviation Industry Corporation (AVIC) factory in Chengdu, China. Complete with a red carpet launch ceremony, the event was well attended by AVIC dignitaries, J-20 program personnel and government officials. After several months of preliminary flight testing, “2017” is likely to be taken by the Chine Test Flight Establishment (CTFE) to remote northern China, where it can conduct more significant testing away from prying eyes. 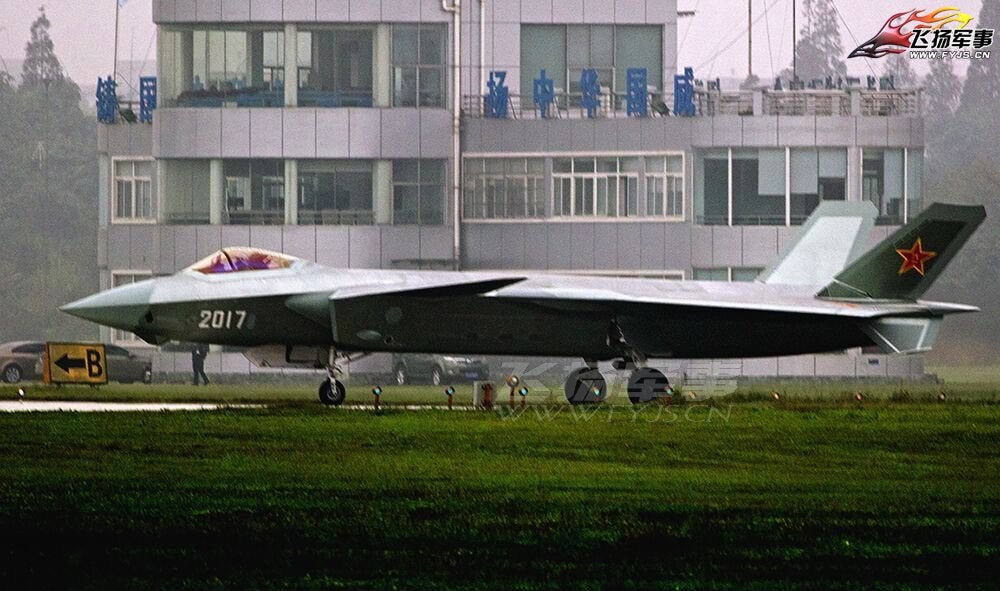 Eight in a row

The most significant change in the new prototype is the reshaped cockpit canopy, which provides the pilot with greater visibility. The lack of othergreat design changes suggest that “2017” is very close to the final J-20 production configuration. Since “2017” is likely the last J-20 prototype, low rate initial production (LRIP) of the J-20 is likely to being next year. Assuming serial production, the first Chinese squadron of J-20s will start flying in 2017, about six years after the J-20’s first flight in January 2011. 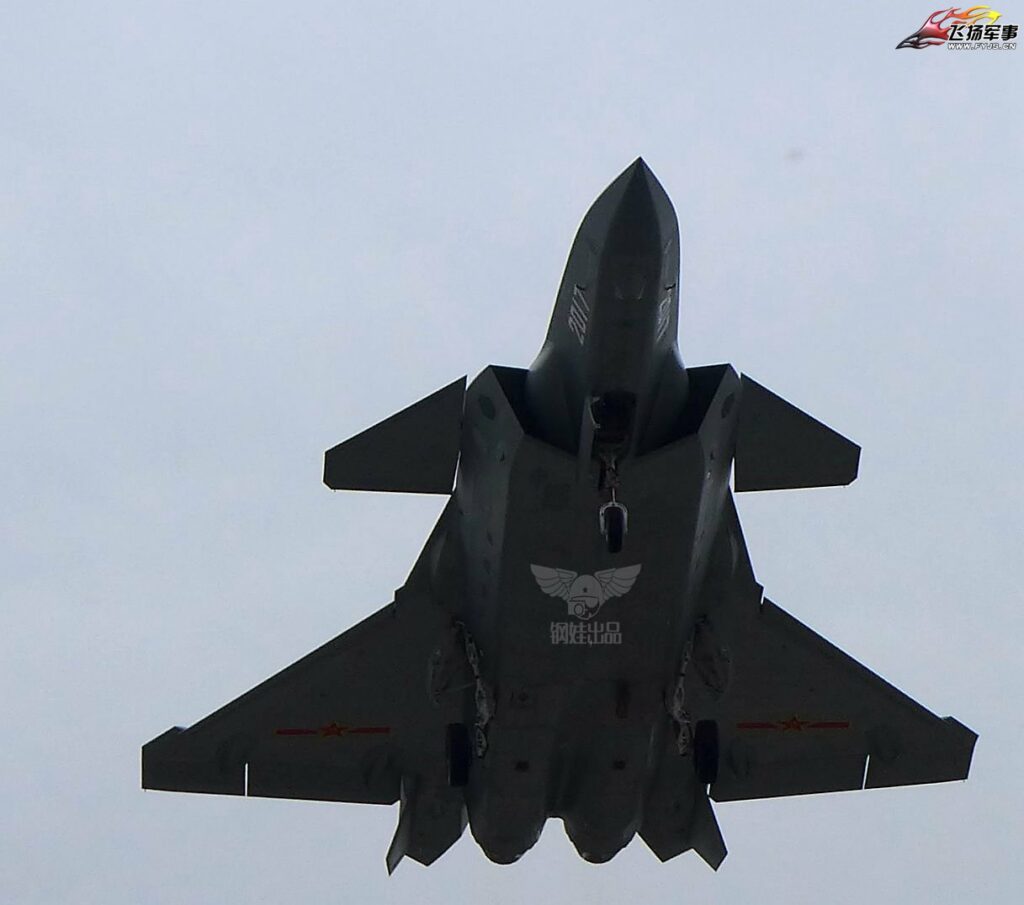 If those projections hold, China be the second country in the world, after the U.S., to field an operational stealth fighter force in the “fifth generation” category. While the initial batch of J-20s may not be as fast as the F-22 (but will be fast as the F-35), they will still possess stealthy features, advanced radars, jammers, infrared sensors and long range missiles, providing new competition in the arms race to dominate the skies.