Could This Be The Most Powerful Supernova Ever Seen? 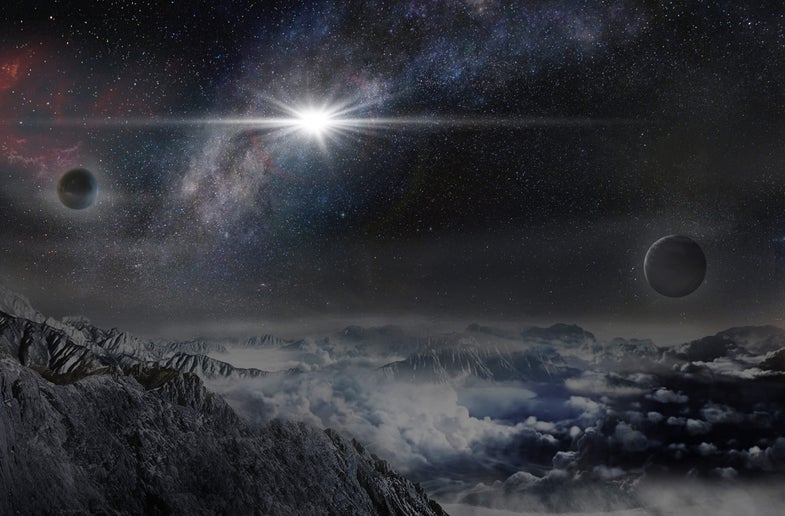 Ten miles can seem like a lot if you’re carrying your books uphill both ways through snowstorms. But on a celestial scale, 10 miles is nothing. It’s less than the length of Manhattan. It’s 538 blue whales lined up neatly. It’s just over 19 Burj Khalifas stacked on top of each other. It’s 1/22 of the distance between the surface of the Earth and the International Space Station. It’s big to humans, but in the vast expanse of space, it becomes infinitesimally small.

But big things can come in very small packages. In a paper published today in Science researchers announced that they have observed the most luminous, and most powerful supernova ever seen, coming out of an object just 10 miles wide in a distant galaxy.

The supernova was spotted last summer by researchers working on the All Sky Automated Survey for SuperNovae (ASAS-SN). Named ASASSN-15lh, the tiny, powerful and dense object at the center of the glowing ball of gas might be the remains of a unique neutron star, called a magnetar. Like all neutron stars, magnetars are the remains of huge stars that were destroyed in supernovae. The light from the supernova ASASSN-15lh reached Earth last June, and researchers are studying it and the magnetar that is currently shining at its heart.

We don’t know much about magnetars, except that they are believed to spin very fast and are incredibly dense, with the strongest magnetic fields known to exist. If you somehow managed to travel within 600 miles of a standard magnetar, its magnetic field would dissolve you.

That’s a standard magnetar. But this 10-mile-wide magnetar is pushing the physical limits of what astronomers know about magnetars. The light produced from this magnetar shines 570 billion times brighter than our sun, and 20 times brighter than every star in our galaxy added together.

“If it really is a magnetar, it’s as if nature took everything we know about magnetars and turned it up to 11,” astronomer Krzysztof Stanek said in a statement.

In order to produce that light, the researchers hypothesize that this magnetar would have to spin 1,000 times per second, and convert all (100 percent) of its energy into light. That’s unheard-of efficiency, and researchers still have no idea where the magnetar is getting the energy to shine so brightly.

“The honest answer is at this point that we do not know what could be the power source for ASASSN-15lh,” said Subo Dong, lead author of the Science paper.

The Hubble Space Telescope will take a look later this year to see if it might be able to solve the mystery. 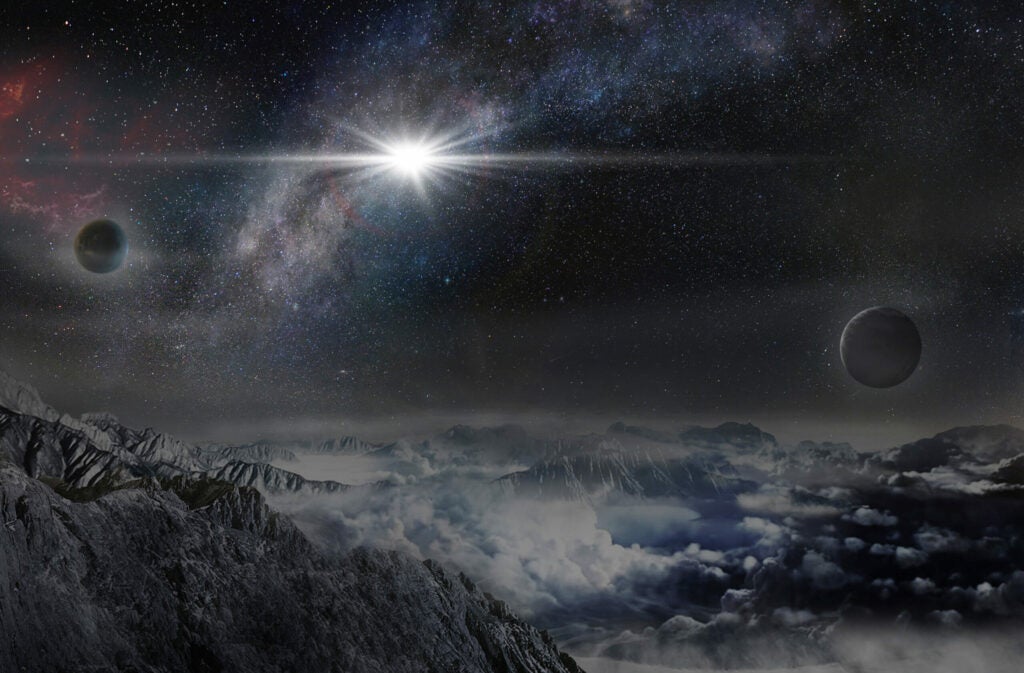 In a galaxy far, far away

This is what the supernova might look like as seen from an exoplanet 10,000 light years away. That might seem like quite a distance, but it’s close enough to still be in the host galaxy.

The view of the host galaxy before (left) and after (right) ASASSN-15lh went supernova. 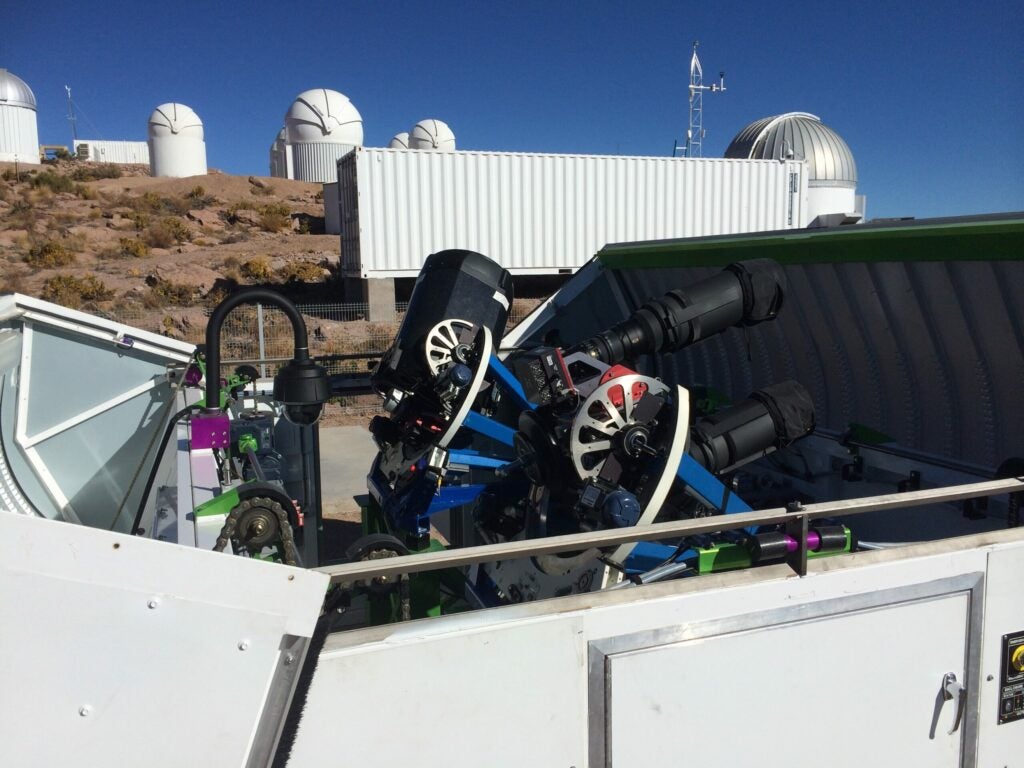