Throwback Thursday: The Rise Of Digital Photo Sharing, Computer Viruses, And The Laptop 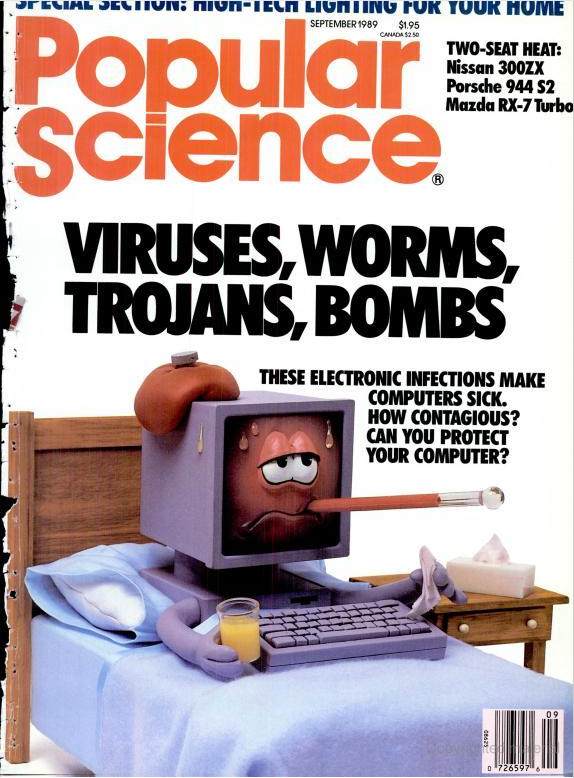 On this Throwback Thursday, we go back 25 years to the Popular Science of September 1989.

The Snapchat Of The VHS Era?

A technology covered in our magazine may have eerily foretold the coming of the social media revolution. Called “Videofax,” it brought together videotape, computer, and fax technologies to create an early photo sharing service. And its description sounds oddly familiar:

“Dream stuff? No More.” If only we knew how far that dream would take us.

Already security firms like McAffee were on the job of keeping computer viruses out of delicate systems. “Like a biological virus that takes over a living cell, a computer virus contains a set of coded instructions that enable it to invade a host, replicate, and infect new hosts,” one article reads.

Just how big a danger viruses, trojans, and worms posed was an open question. After all, not that many computers were infected yet, and getting infected often involved physically loading a bad disc into your machine. Still, the article contains the seed of what was to come. “Less than a year ago,” we noted, “a programmer unleashed a massive attack on Internet [sic], a nationwide network linking military, academic, and industrial research facilities.”

The article closes with this from a leading anti-virus programmer named Ross M. Greenberg:

Of course, we all know how that worked out.

Global Warming Was Getting Scary Too

This explainer on global warming shows just how long climate scientists have been concerned about the impact of climate change on the environment. Our reporter tells the story of a man killed for protesting deforestation in the Amazon. “A death in Amazonia is inextricably entwined with the fate of the planet. Such connections are of paramount importance in understanding what contributed to the greenhouse effect and why making definitive predictions about its consequences is so difficult.”

They didn’t have the data and real-world effects we do today, but scientists were headed in the right direction and sounding the alarm:

We might not have made as much progress by now as we had hoped in 1989 (August was the warmest month since record keeping began) but this Climate Week, there’s hope once again for a change. 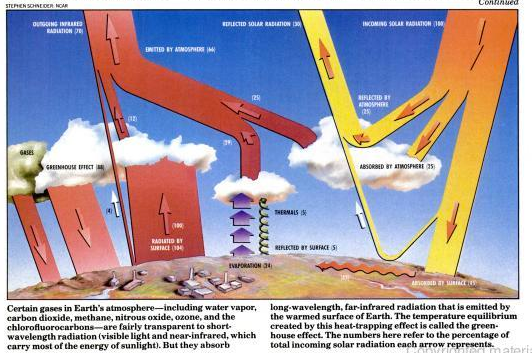 A 1989 Graphic Explaining The Greenhouse Effect

The Portable Computer Got More Portable

Machines that looked a bit like laptops were just coming on the market, and we were excited. “Move over, luggables—you’re no longer as transportable as you once were. Now designers have cut the weight of new portable computers in half—down to five pounds and less—but without eliminating features you need for heavyweight computing.” The proto-laptops had some drawbacks (some lacked essential components like disc drives), but a 50 percent cut in weight is nothing to sneeze at. That trend of miniturization continues today with the smartphone in your pocket. 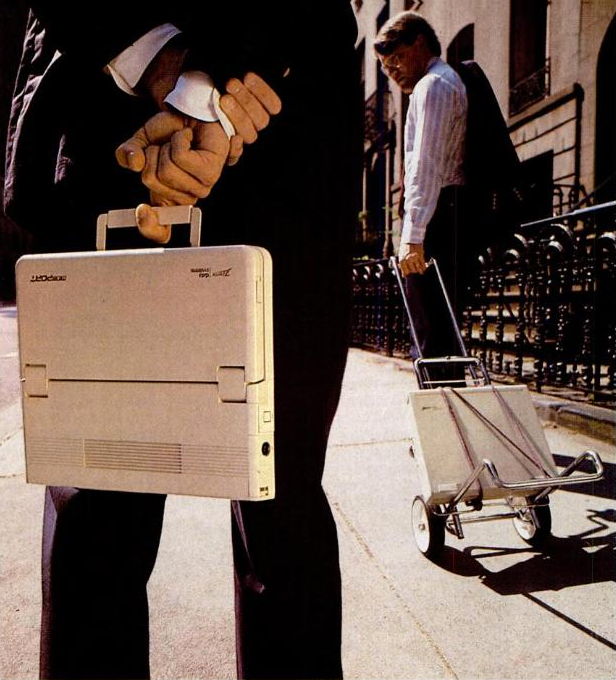 The Astounding Shrinking Computer Of 1989

You can read the complete September 1989 issue here.