Winter Babies Are On the Move

It has nothing to do with astrology, but babies born in the winter do have some special qualities: they crawl... 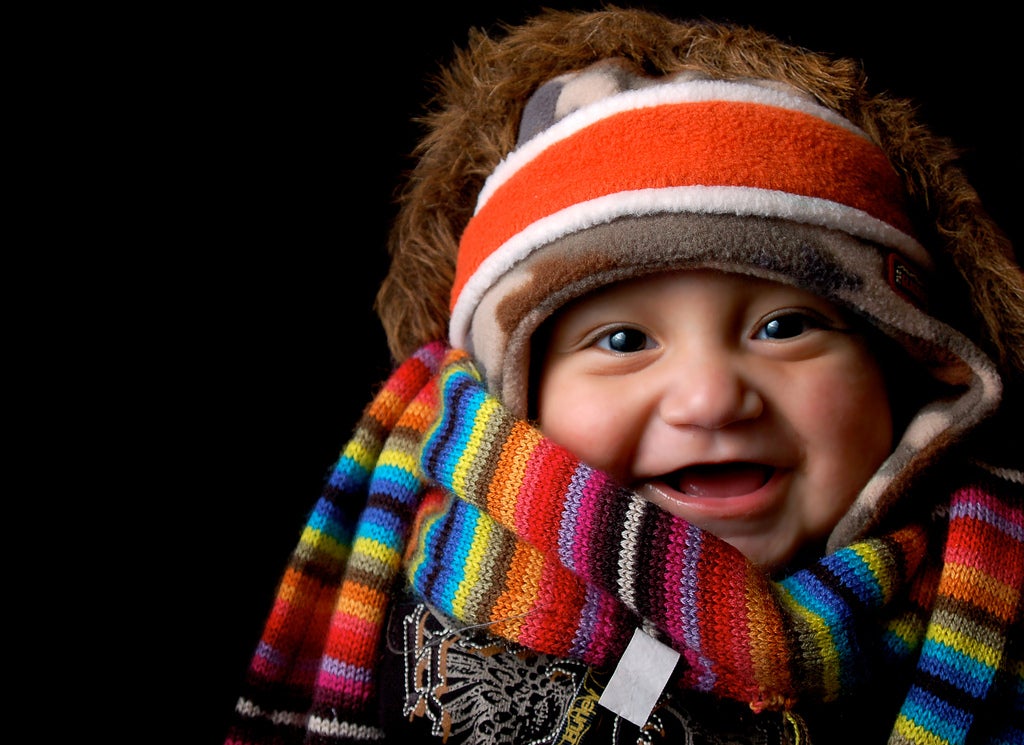 The reason may be that winter-born tots reach crawling age in the warmer months, when there is more daylight and clothes are less constraining than babies born in hot times, who start to crawl in colder months.

The authors point out that other studies have documented the constraining effects of heavy bundled clothing on babies – for example, babies who wear tight leggings had fewer upright movements than babies who wore less clothing. Even ubiquitous diapers change the way babies learn to move. In addition, cold floors in the winter may deter parents from placing babies prone in tummy-time.

Though the study was done in Israel, where winters are mild, the results showed a clear difference in the summer and winter crawlers. “We were not surprised by the result but surprised by their magnitude,” said study author Osnat Atun-Einy, a physical therapy professor at the University of Haifa.

This isn’t the first time that researchers have discovered unusual effects of a baby’s season of birth. Research has linked food allergies to fall birthdates, higher rates of anorexia to spring birthdates, and short-sightedness to babies born in summer. One study even found that boys born in the winter are more likely to be left-handed (they say it’s due, again, to sunlight exposure in utero in early stages of pregnancy, which can boost testosterone, in turn increasing the likelihood of lefty-ness).

Babies born June through October are bigger and have heavier bones, probably because of their moms’ sun exposure in the summer months – one study showed that moms with the highest levels of Vitamin D in their blood had babies that were 0.5 cm longer than babies born in dark months.

A 2010 Vanderbilt study showed that mice pups exposed to different amounts of light at birth had different reactions to changing light conditions later in life – the ones born in the summer had better ability to regulate their own internal clocks.

As researchers unravel the mysteries of sunlight, seasons and babies – one thing remains certain: more babies are born in August and September than any other months, around the globe.