Ugh, the worst part was how nobody else cared. Glassblowing is a beautiful art. Glass is shiny, pretty, and elegant.... 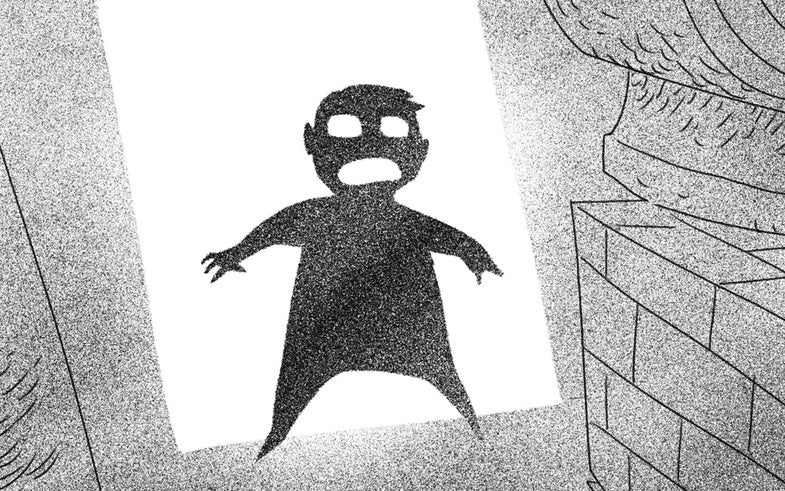 Ugh, the worst part was how nobody else cared.

Glassblowing is a beautiful art. Glass is shiny, pretty, and elegant. Glass making is fiery, rhythmic, and you get to wear cool sunglasses. It’s no surprise there’s such a great appeal to it. Coldworking, on the other hand, is not so fun.

Coldworking is what happens to the glass after all the hot, impressive stuff. Coldworking is why you don’t cut yourself when you pick up a glass, or why that globe lamp has an opening big enough for your hand and a bulb to fit though. The cold shop, named because it’s freezing all year round, is where the real glassworking magic, the cutting, drilling, and polishing, happens. The reason it’s cold is because all the machines spray water out of them. At the end of the day I would leave the shop soaking wet. The water serves two purposes: it keeps the glass cool, as any temperature stress can cause it to crack, and it also keeps glass dust out of the air. Because that stuff is really, really bad for you.

Glass is made primarily of Silicon Dioxide. Long term exposure to glass dust causes a condition called silicosis, which is a scarring of the lung tissues. What happens is that fine particles get stuck in the alveolar sacs of your lungs. Those are the bits that take in oxygen and exchange carbon dioxide. Your immune system reacts to the invaders by causing inflammation and creating fibrous nodules. Over time, this can seriously hamper lung function. Dutch Philosopher Baruch Spinoza is believed to have died at the age of 44 from inhaling glass dust while grinding telescope lenses. Silicosis isn’t endemic to just glassworkers, though. It used to be called miner’s phthisis, grinder’s asthma, or potter’s rot, because those are the sort of people who would get it.

Another source of harmful dust in the glass studio came from the refractory materials used to insulate the kilns and furnaces. Kiln brick dust is bad for you, but it doesn’t generally get into the air. Still, you wore a respirator when cleaning those things out. The real nasty stuff was a soft, high-temperature fiberglass insulation we called “Fiber frax” (for fiberglass refractory). You can see a photo of it here. It looks fluffy and fun, but you keep it in a sealed bag, in a box, far away from everybody else, because it is terrible. Again, respirators are key.

So here I am, 4 years after working in that studio, dreaming about the flagrant disregard of material safety protocols. Sigh.

Sooner or later I’ll do a whole series on the science of glassblowing and coldworking, drawing from my experience. In the meantime, check out this comic I did about the not-so-clear nature of glass: The Great Glass Taper: Part One and Part Two