The USPS is getting sued for sticking with gas-guzzling trucks 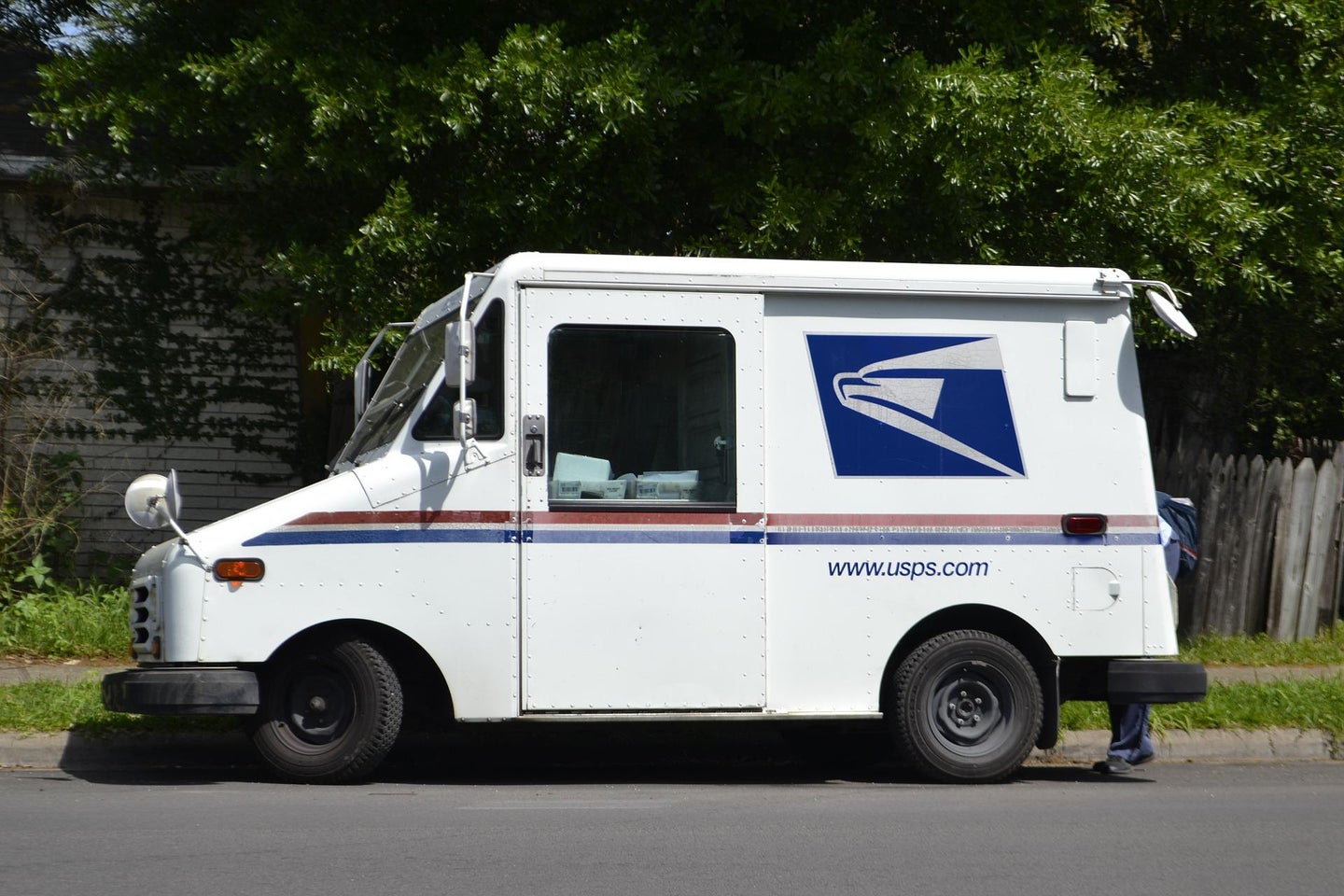 The US Postal Service’s controversial delivery truck decision is going to court.

The controversy has been brewing for months: In February a plan to purchase 148,000 gasoline-powered vehicles was released against the concerns of the Biden administration, which has already set goals to electrify the entire federal vehicle fleet in the next 13 years.

“This contract was going to be the biggest contract for new delivery trucks in about 30 years, so it was just going to be this huge spend,” says Katherine García, director of Sierra Club’s Clean Transportation for All campaign. “The fact that the predominant majority of the trucks are going to be combustion engine trucks just shocked us.”

In March, the USPS released its plan to order 50,000 new “Next Generation Delivery Vehicles,” of which at least 10,019 would be battery electric vehicles. Meanwhile, the combustion version of these vehicles would only receive a fuel economy of around 8.6 miles per gallon, hardly an improvement from the 8.2 miles per gallon of current gas-powered trucks on the streets. While the fleet of 10,019 electric vehicles is an improvement from its original estimate of around 5,000, it still isn’t enough for many advocacy groups and over a dozen states.

Three separate lawsuits were filed Thursday April 28, alleging that the USPS used faulty or misleading information to come up with their environmental review for the new vehicles. Even the Environmental Protection Agency and White House Council on Environmental Quality found serious problems with the environmental study—notably that they projected gasoline prices at around $2.19 a gallon to increase only $0.36, bringing the cost to $2.55 by 2040. This is a serious low-ball, considering the current price of gasoline is around $4.20 a gallon in the US.

Additionally, the Washington Post reported that the Postal Service signed the $11.3 billion contract and paid millions of dollars before the environmental analysis had even been completed. Even with their own faulty estimates, the new fleet would consume 109,770,855 gallons of gasoline annually—nearly doubling the greenhouse gas emissions and, in some cases, tripling the amount of air pollution of an all-electric fleet, says Britt Carmon, a senior advocate on the NRDC’s clean vehicles and fuels team.

“The Postal Service’s plan to purchase thousands of combustion mail trucks will not only deliver pollution to every neighborhood in America, it’s also unlawful,” Adrian Martinez, senior attorney on Earthjustice’s Right to Zero campaign, said in a release. “[Postmaster general Louis] DeJoy’s environmental process was so rickety and riddled with error that it failed to meet the basic standards of the National Environmental Policy Act. We’re going to court to protect the millions of Americans breathing in neighborhoods overburdened with tailpipe pollution.”

Many of the activists involved say this is also an environmental justice issue, citing that the emissions could have a greater impact on low-income communities of color which already disproportionately suffer from transportation air pollution.

“The Postal Service’s decision will only exacerbate these air quality inequities rather than seizing the opportunity to help alleviate air pollution,” Carmon says.

Beto Lugo Martinez, executive director of CleanAirNow, a group that is suing the USPS, has seen this inequity in action. In his hometown of Kansas City, there are 22-year discrepancies in life expectancy across different neighborhoods, which could potentially link back to asthma and other health conditions that develop from “years of breathing toxic transportation pollution,” he says.

Martinez argues that the Postal Service is in an ideal position to electrify—the technology is there, delivery vehicles don’t travel far distances which alleviates some “range anxiety” that have blocked electric-powered cars from expanding, and going electric would be more affordable than gas. One study published last summer showed that electrifying the USPS fleet could save an estimated $4 billion by around 2030.

Not to mention, other delivery services, namely FedEx, UPS, and Amazon are already starting to make big moves towards electrifying their fleets. “There is no reason why [the USPS] can’t get there,” says Martinez.

“What needs to be centered is the health of those most impacted, really making sure it has an added benefit to these communities that have been left behind,” he adds. “We don’t want pollution to be delivered with the mail.”