Climate change is making winter colder in the Northeast 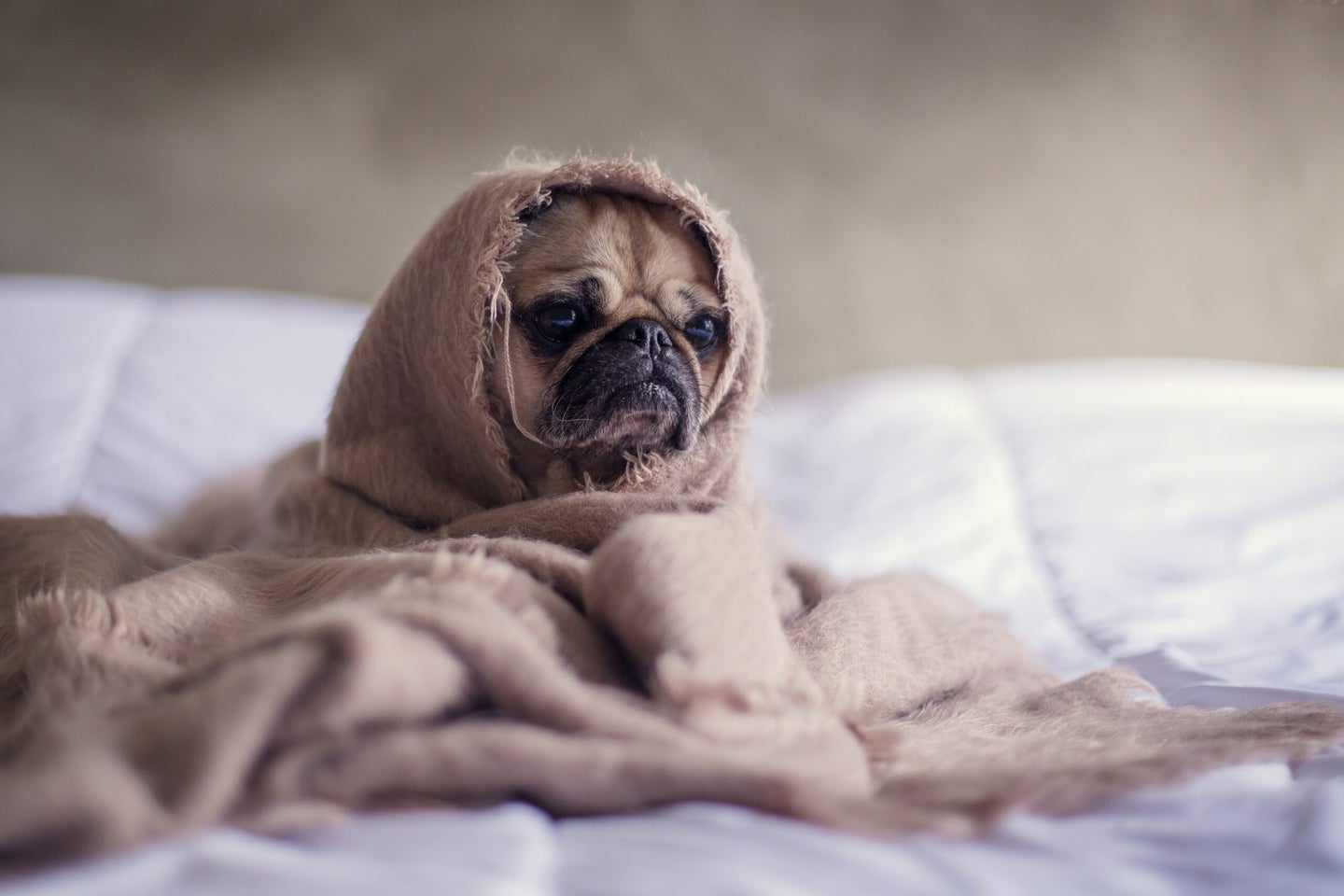 Frigid winter temperatures have everyone bundled up. Pexels
SHARE

Early this week, record cold blasted the Northeast, as Boston saw a high of 10 degrees Fahrenheit, and nearby Worcester saw the temperature top out at just 1 degree. Meteorologists say this is just the beginning of a lengthy stretch of freezing weather.

Paradoxically, frosty winters in some areas have been linked to rising temperatures around the globe. Climate change is distorting weather systems, yielding colder winter temperatures in parts of the world, including much of the United States. One reason for this phenomenon is a weakening of the polar jet stream, the air current circling the Arctic.

The jet stream is the result of the difference in temperature between colder northern latitudes and temperate southern latitudes. Warm air from the equator collides with cold air from the Arctic, and a ribbon of powerful winds runs the length of that collision. Ushered along by the rotation of the Earth, this air current moves west to east at speeds upwards of 200 miles per hour.

The jet stream is strongest in the winter months when the temperature difference between north and south is greatest. Cold air is denser than warm air, so when the difference in temperature is greater, so is the difference in density, making the barrier between cold and warm air firmer. Think of the two components like vinegar and oil, which stay separate because vinegar sinks while oil floats.

Climate change is weakening the jet stream by reducing that disparity between northern and southern air. As the Earth warms, it’s not warming evenly. The Arctic is heating up faster than the rest of the planet, meaning it is growing closer in temperature to more southern latitudes. As a result, the barrier between cold and warm air is growing weaker, and the jet stream is going wobbly.

Just as changes to the jet stream are allowing cold, Arctic air to reach further south, they are also allowing warm equatorial air to reach further north, fueling more unusual weather across the globe, both hot and cold. Last February, for example, the mercury reached 76 degrees Fahrenheit in New York City at the same time that it dipped to 35 degrees in Southern California—all thanks to a squishier, wavier, wobblier jet stream. As the planet warms, the problem is likely to get worse.

Once the polar vortex breaks out of its pen, it takes a while to get it back in. The current spate of unusually cold weather could last several weeks, meteorologists warn, chilling much of the Eastern United States. So bundle up. Winter is going to be around for a while.