Shingles is even less fun than it sounds. 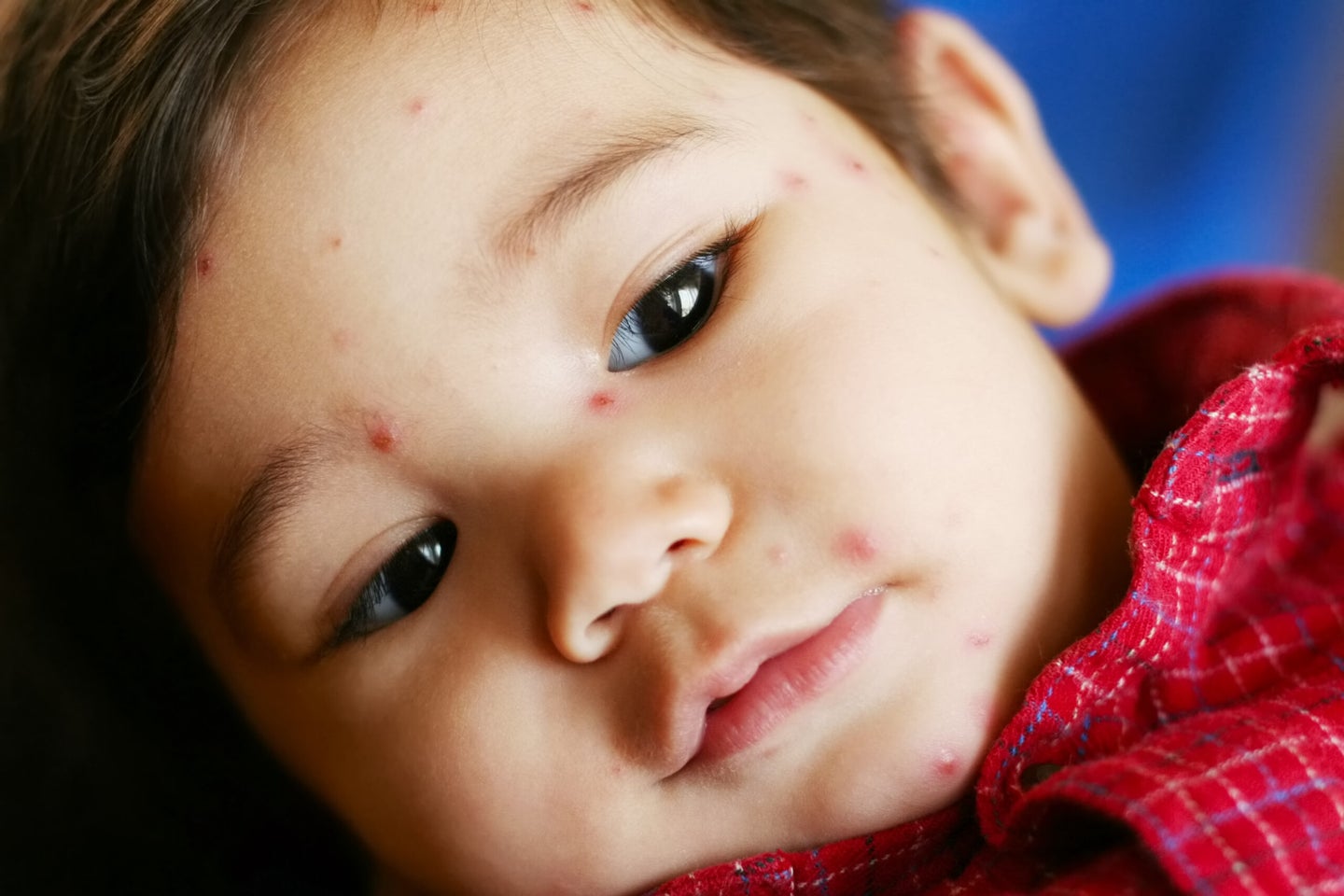 Chickenpox used to be practically a childhood rite. You’d sleep on the couch, lie about not scratching your spots, get an oatmeal bath—it was a whole thing. But since the late ’90s, it’s been an experience that fewer and fewer American children go through. The invention of the chickenpox vaccine in the 1970s and its introduction as a routine immunization in 1995 has pushed cases down by more than 80 percent. And now, research suggests it’s having a second beneficial effect: Fewer people are getting shingles.

You may only know shingles as the disease you see on posters in your local drugstore depicting an elderly person smiling. That’s because the condition generally doesn’t hit until you reach 50 (mainly due to your immune system getting weaker). It’s also why the recent vaccines to prevent shingles have been recommended for those 50 and older. But the truth is you can get shingles at any age with one caveat—you had to have had chickenpox.

The exact same virus—formally called varicella zoster causes both diseases. When you catch the virus for the first time, mostly as a young child, you get the classic chickenpox. But long after your spots fade, the virus sticks around buried deep inside your nervous system (specifically in the dorsal root ganglia, for your neuroscience fans). For plenty of people, this never turns out to be a problem. About one third of folks, however, will get a nasty recurrence of the virus which we call shingles. Itchy rashes and minor pain are the most common symptoms, though an unlucky subset will get fevers, headaches, fatigue, and severe pain. You can even get long term neurological damage.

If fewer people get chickenpox, it makes sense that shingles rates might also decline. Except there’s one complicating factor: The chickenpox vaccine contains live (though attenuated!) varicella virus. You can actually get shingles from that virus, even though you might never have caught wild chickenpox or even had symptoms. It’s out of concern for this potential side effect that the U.K. doesn’t routinely immunize their kids against chickenpox—they essentially decided to wait and see how other countries fared.

Now that it’s been more than a decade since the U.S. started immunizing, we’re starting to get some data, and the first signs suggest the vaccine still seems to be a good idea. In a recent study in Pediatrics, researchers found that varicella vaccination resulted in a 78 percent lower rate of shingles. Only one subgroup of kids had a higher rate of shingles after vaccination, which was one-year-olds. The authors think this is because unvaccinated infants simply don’t get exposed to varicella virus so early, meaning the likelihood for them to develop chickenpox is already very low. But the imbalance evens out quickly. By age two and three the risk of shingles is the same whether or not kids get immunized, and by age four you’re already better off having gotten the shot.

Of course, the chickenpox vaccine hasn’t been around long enough to tell how all of this will affect shingles rates among older folks. We won’t have those answers until at least 2045, though, so in the meantime if you’re over 50 you should go get a shingles vaccine. Even if you think you never had chickenpox, data suggests that more than 99 percent of Americans age 40 and older did get exposed to the virus, even if they think they didn’t. Pretty much everyone born before 1980 is considered to have gotten exposed, though if you were born after that date and never got either chickenpox or the vaccine (or you only got one dose), you should ask your doctor for one. Chickenpox may seem like a minor childhood illness, but it still comes with the risk of developing shingles later in life and has some rare, but potentially serious side effects, like brain swelling and dangerous secondary infections. And all it may take to prevent yourself—and society—from a needless illness is a simple stick in the arm.