Google VR, party lighting for your house, and the fanciest treadmill you'll ever see. 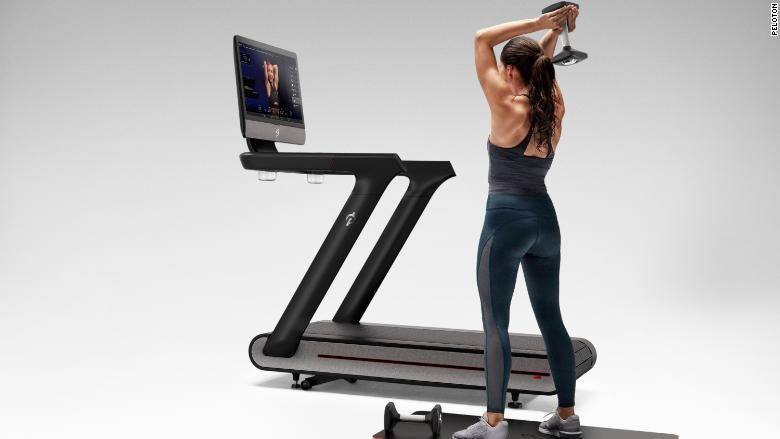 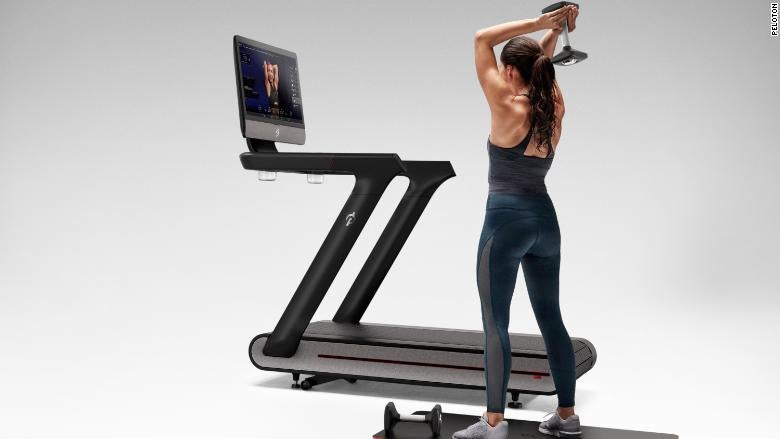 This is the kind of treadmill usage I can get behind—no running.

All the lights went out in the Central Hall of CES today, but that didn’t stop companies from parading their new gadgets out into the world. Now that the big press conferences are in the rear-view mirrors of our self-driving cars, we’re getting into the slightly smaller announcements, which are often more interesting—and more practical—for humans and their disposable income. 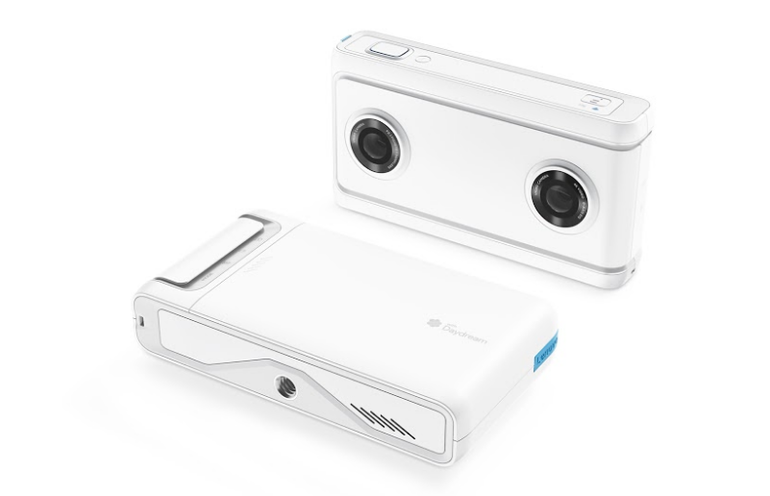 Hey look, there are cameras at CES 2018 after all!

The goal of Google’s VR180 platform is to make the virtual reality experience less confusing for normal people. It’s meant to give viewers a 180-degree view of a scene, instead of the typical 360-degree field offered by typical VR cameras. The company has been promising hardware to support it for quite some time, but now it has materialized with a headset and camera from Lenovo, as well as a camera from Chinese company, Yi. The Lenovo Mirage Solo headset is the first stand alone unit to use Google’s Daydream platform, which typically involves strapping an Android phone to your head. The cameras have two lenses on the front and allow you to easily capture footage that users can view in VR on YouTube.

Google’s VR initiative tends to fly under the radar when compared to others like Oculus’, but simplifying the process could make huge inroads towards people actually using VR.

Nokia Sleep is a mattress pad that controls your smart home

There are several devices out there that will track the quality of your slumber and send a “score” to your smartphone. The Nokia Sleep however, is compatible with the If This Then That smart home control app, so it can do things like turn the lights and thermostat up and down depending on when you get in and out of bed. This is what we want from smart homes: Anticipate our needs, please. 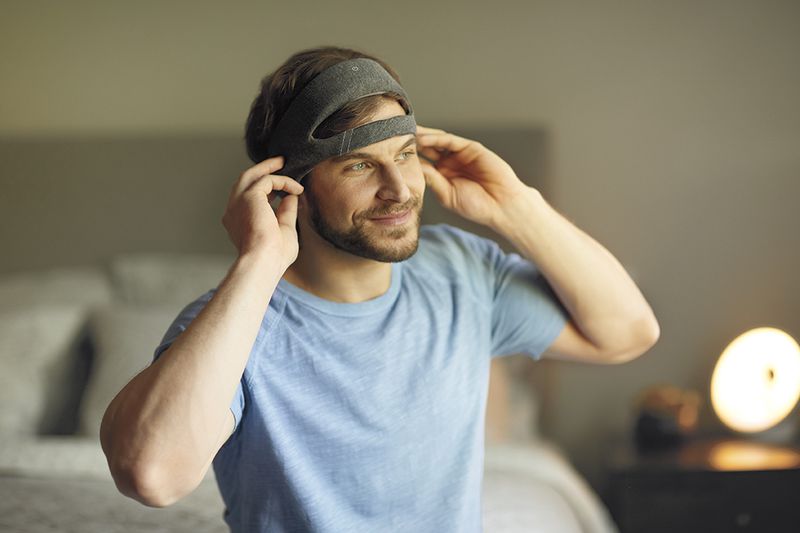 Speaking of technology that tracks you while you’re asleep, CES 2018 has a lot to offer. The $399 Philips SmartSleep straps to your head and monitors your brain activity as you drift off. Once it detects that you’re fast asleep, it starts pumping out white noise, which it claims will keep you in the sleepy sweet spot. 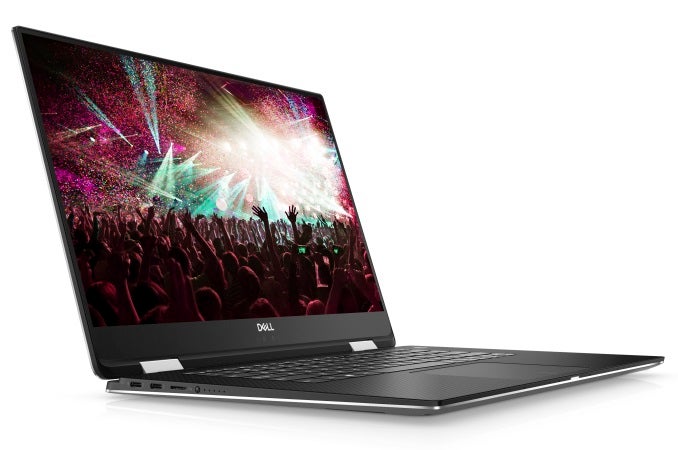 You’d expect Dell to have a bunch of new laptops at CES and you won’t be disappointed. The new XPS 2-in-1 is a convertible touchscreen laptop with a 15-inch display (the older model was only 13-inches) and a new keyboard that works with magnets. Each key is secured into the keyboard, and below it is a magnetic field that replaces a typical mechanical piece. It’s not meant to feel any different from a normal keyboard.

The company also announced a partnership with actress Nikki Reed to make jewelry out of gold reclaimed from old computers.

Here's a sneak peak at what Hue Entertainment will look like, with color-changing lights synced to a lyric video for the animated film Coco: pic.twitter.com/UJxj7Ae3cF

The Philips Ambilight TVs use colored illumination behind a TV to make the picture feel more “immersive.” Now, the company is expanding the concept and roping in its Hue light bulbs. The system is called Hue Sync and it runs off of a PC or Mac app. As the colors change on the screen, so too will the Hue bulbs. They’re demoing it with the absurdly colorful Coco from Pixar, in case there was any doubt about how colorful things could get. 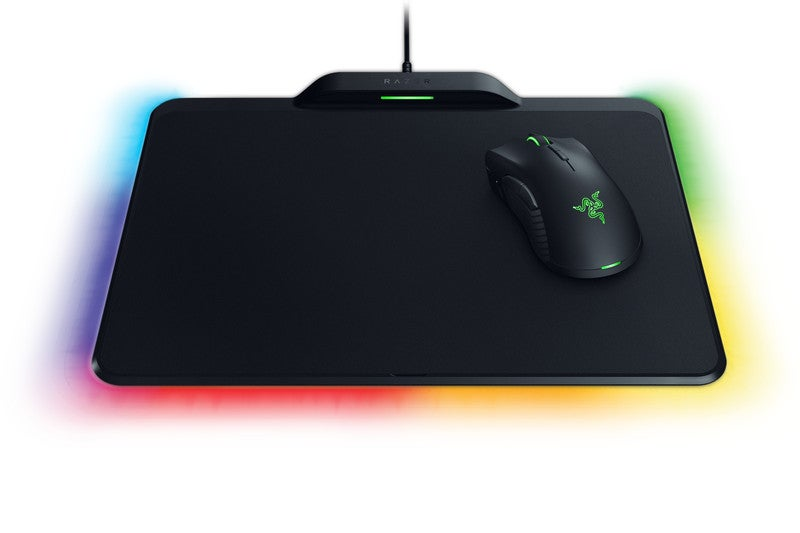 Last year, Logitech crammed wireless charging into a mousepad, and now Razer is getting in on the game as well. The compatible gear includes the Mamba HyperFlux mouse and the Firefly HyperFlux pad, which will set you back $250 in the first half of 2018. Why do you need a mouse that charges wirelessly, you ask? So you don’t have to plug it into your computer or constantly swap out its batteries. 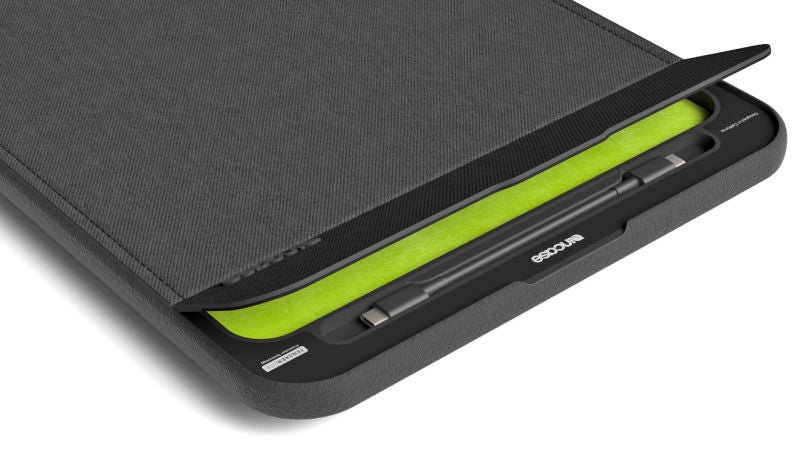 The Incase laptop sleeve with a battery inside

Running out of juice is enough to make you want to throw your gadget into the nearest running wood chipper, which is what makes a product like the Incase Connected laptop Sleeve so appealing. It has a 14,000 mAh battery inside that directly charges a 13- or 15-inch MacBook Pro (you need to buy the specific model for your computer). It will run you $200, which is expensive for that much battery power, but it’s also a pretty attractive laptop sleeve.

One of the most confusing stories of CES 2018 so far is Kodak’s venture into the world of cryptocurrency. The company is claiming that its new KodakOne blockchain tech will help photographers track the copyright of their work and get paid when it’s used. The whole thing is a bit murky at the moment, but it did push the Kodak stock way up because everyone loves to bet on blockchain right now. 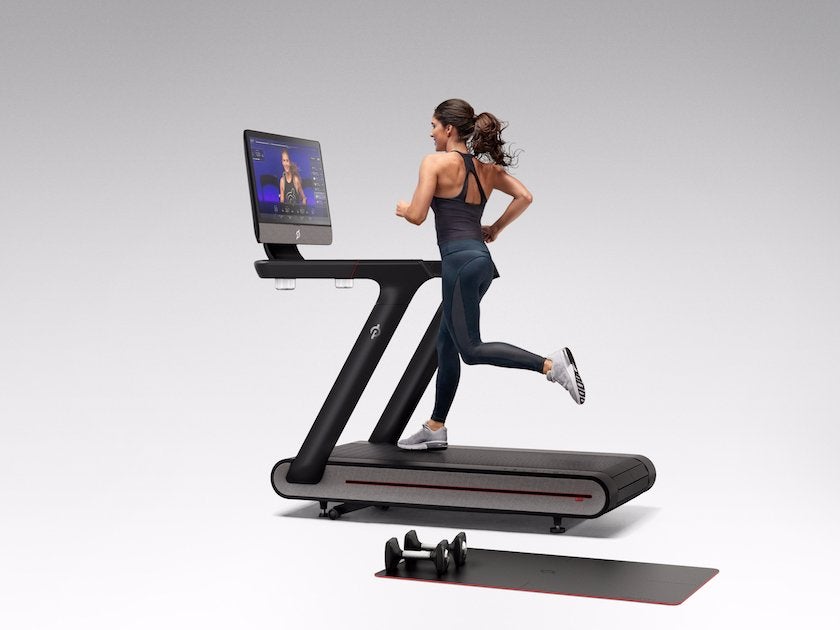 A $2,000 connected stationary bike with a $40 per month subscription for classes already sounds like a lofty fitness proposition, but now Peloton has announced its $4,000 Tread for running. It uses the same subscription model in which users can take recorded live “classes” that are displayed on the massive 32-inch display. The company also hopes to expand the line to include things like connected weights.