Why this wily little badger buried a whole cow 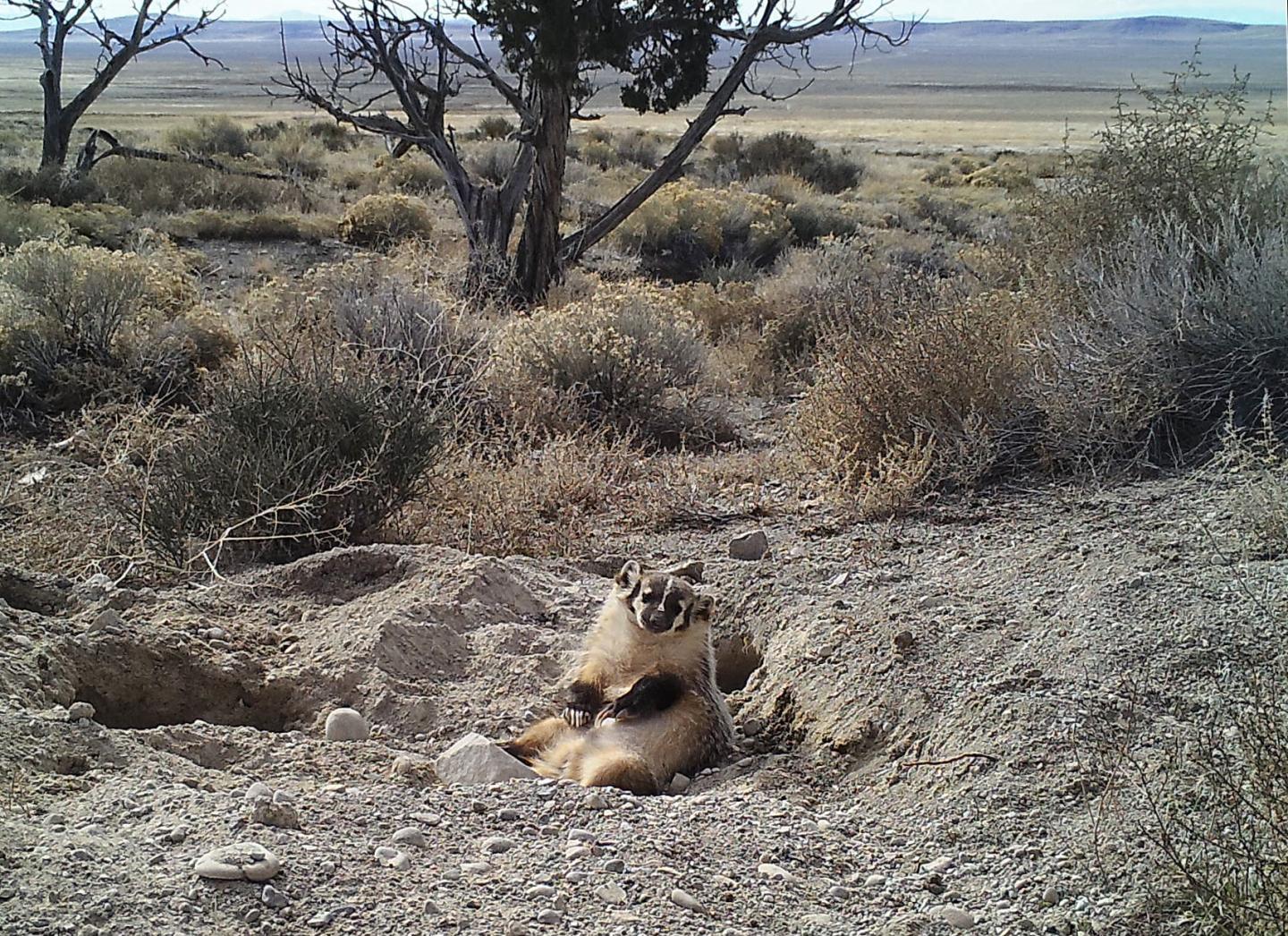 Oh the agony of being full, and still having more delicious food on your plate. You chow down on a perfectly cooked steak until you’re totally stuffed, but the steak is still sitting there, taunting you.

Do you throw it out? No, of course not, you aren’t a monster. You wrap it up and keep it for later, hiding it in the back of the fridge so your pesky family members won’t eat your treasure before you have a chance to finish it off. Just like a badger.

The researchers from the University of Utah placed a camera trap in front of a calf carcass to see what sorts of scavengers would show up for the free lunch.

Along comes a badger, and it’s game over for the calf carcass. Though the calf is many times larger than the smaller carnivore, the badger sets to work, eventually burying the carcass completely.

It gets even better: the badger—a master tunneler—set up a den nearby and used the supply of beef to sustain itself for well over a month. And you thought you were clever for putting a mini-fridge next to your couch.

When the researchers repeated the experiment, another badger did the same thing, partially burying the calf in a homemade dirt meat locker.

These actions weren’t completely out of the blue. The researchers already knew that badgers often buried—cached—smaller prey like rabbits. But the fact that they were able to handle a supersized meal like a calf came as a surprise.

The findings might be of particular interest to ranchers, who often have to handle dead animals on their properties. This natural burial option could help reduce the risk of diseases from the carcass infecting other members of the herd, and also help hide the potential food source from other, larger predators that the ranchers might see as a threat. Better to have a badger badgering your cattle than a mountain lion.

“This adds more questions than it answers,” study author Evan Buechley said in a statement. “The nutrients in a carcass can be very important for many different organisms in an ecosystem. So if badgers are monopolizing them and they have the ability to bury perhaps any mammal carcass in North America and they’re present across much of the continent, the potential ecological implications are profound.”