The NSA Has Been Infiltrating Online Games

Looking for terrorists in World of Warcraft 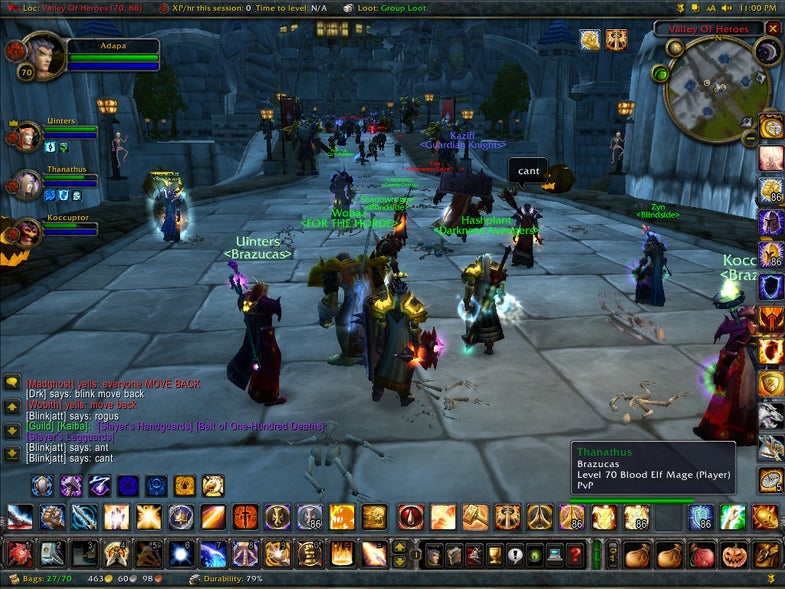 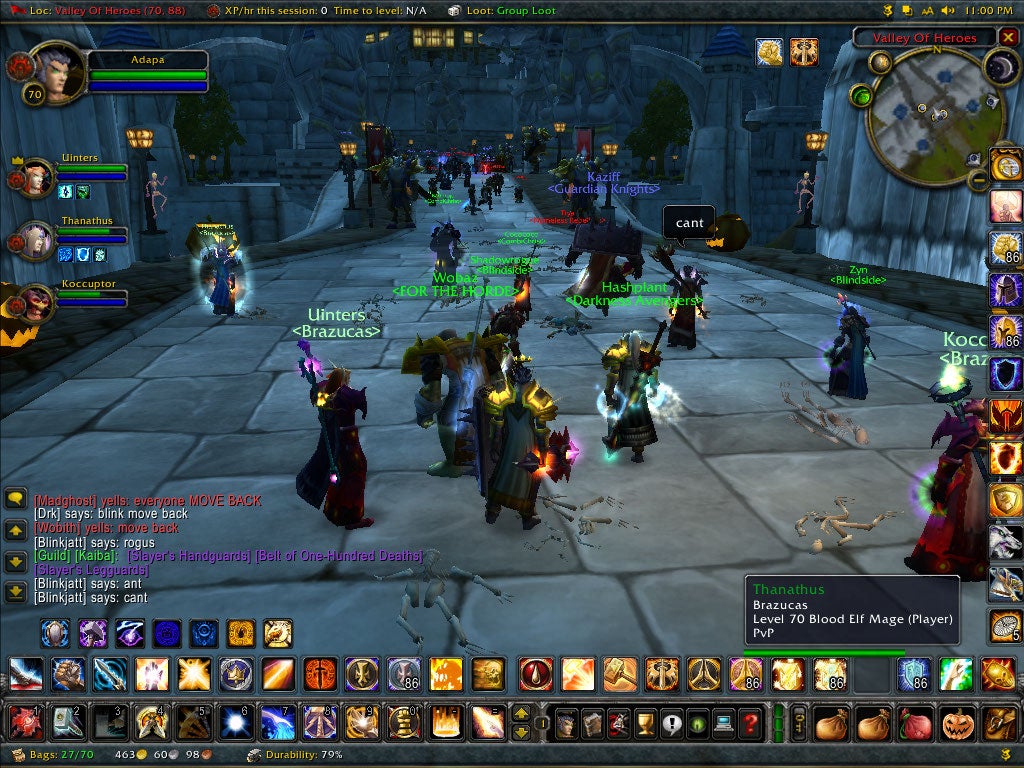 The National Security Agency, still under the microscope because of leaks from former employee Edward Snowden, has been straddling the line between terrifying digital panoptican and almost comically inept government institution. Now, in the latter category: a report that the NSA infiltrated the dark world of online gaming.

In a report jointly published by the Guardian, New York Times, and ProPublica, a leaked report shows the NSA’s reasons and strategy for playing games like World of Warcraft and Second Life. From the Guardian:

(Emphasis on bizarre use of exclamation point mine.)

The NSA paper argues that online gaming–a huge market of tens of millions–could be a medium for terrorist communications. Even better, from the agency’s point of view, systems like headsets could provide useful biometric information for tracking them down.

How far did this program reach? That we don’t know, although the leaked report does note that the agency succesfully made its way into Xbox Live, Microsoft’s sprawling online gaming system.

But if the NSA’s activities in the field led to stopping terrorists, the documents leaked to the Guardian don’t mention it.