No need to be stealth if you're flying at Mach 6. 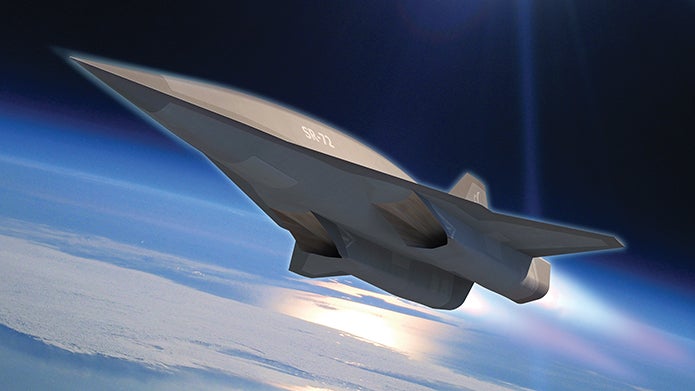 The SR-71 Blackbird, iconic supersonic Cold War spy plane adopted by the X-Men as their vehicle of choice, might finally have a replacement. The Blackbird was retired in 1999, and since then there’s been a serious deficit in crazy-fast spy planes that inspire unimaginable wonder in children named Kelsey. Lockheed Skunk Works revealed Friday that it is developing the SR-72, designed to fly at twice the maximum speed of the Mach 3 SR-71. That’s Mach 6, or six times the speed of sound. The biggest difference between the SR-71 and the SR-72 is that the new plane could fly without a pilot on board; both manned and unmanned options are being considered.

Jet engines top out at around Mach 3. In 1990, the SR-71 set a speed record, flying at Mach 3.3 from Los Angeles to Washington, D.C., in barely more than an hour. To go faster than that, the SR-72 will use a scramjet, which takes super-compressed air, combines it with fuel, ignites it, and jets it out the back, sending the craft forward at supersonic or near-supersonic speeds. Scramjets go really, really fast, but because they need super-compressed air to work, they have problems at lower speeds. To solve this low-speed problem, Lockheed proposes a dual engine that shares a common air intake. A regular jet engine provides thrust from takeoff to Mach 3, and a scramjet takes over after that, propelling the plane from supersonic to hypersonic.

When the SR-71 retired, its high-altitude surveillance role was largely taken over by satellites. Yet satellites are not a perfect solution. Objects on the ground, like mobile missile launch stations, can move in between satellite orbits, but a hypersonic plane could spot them in time and then outrun any anti-air missiles they may fire. 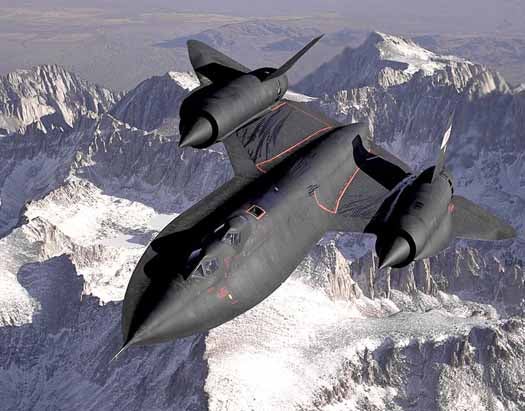 The sound barrier was no match.

Aviation Week has the full story. This nugget, describing the possibility of weapons on the SR-72, is particularly illuminating:

Popular Science asked U.S. Air Force Lieutenant General Robert P. Otto, who has flown spy planes and worked in reconnaissance and surveillance for years, about the SR-72. He said he hadn’t heard of the plane, but a high-altitude Mach 6 spy plane? That’s a “tantalizing idea.”

Indeed it is. Right now, Lockheed Martin is looking at a 2018 demonstration for a high-speed weapon the SR-72 could use, and a 2023 demonstration of the aircraft.

BONUS: In 1988, Popular Science investigated another proposed successor to the SR-71 Blackbird, called the Aurora. Read about the mysterious hypersonic plane in our November 1988 cover story, “Revealed! Mach 5 Spy Plane.”