Genetics In The Caribbean Show Marks Of Atlantic Slave Trade

A new study examines how indigenous South Americans, Africans and Europeans all left a little bit of themselves in the Caribbean basin. 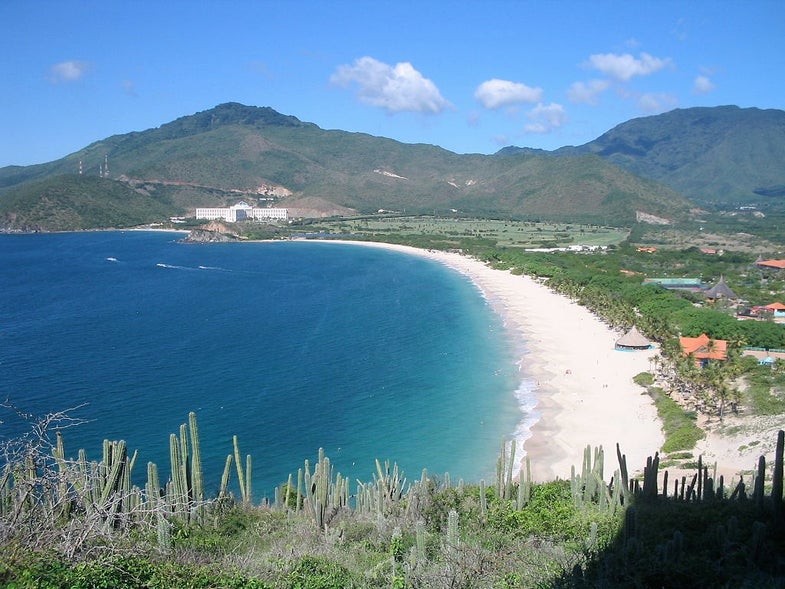 The Caribbean’s complex history has given the area more than diverse languages and delicious food. The indigenous South Americans, Europeans and Africans that came to live in the area, willingly or unwillingly, left their mark in other ways, too.

We previously learned that one gene for skin color in South Asian people can show how populations moved around the Indian subcontinent. Now, a different team of researchers is reporting on how the movement of populations through the Caribbean basin left behind genetic signatures among the people who live there today.

Just as with India, many of these movements are already known from historical records and archaeological discoveries. Nevertheless, it’s cool to see that even people who did not necessarily get to write their own histories still left legacies for geneticists to find.

Researchers from all over the Americas examined the genes of 330 people living in south Florida and the Caribbean coast of Venezuela. The people said their families came from many places: Cuba, Puerto Rico, Hispaniola, Honduras and Colombia, as well as the native South American ethnic groups of the Yukpa, the Bari and the Warao. The researchers compared this data with a database of the genomes of more than 3,000 people of diverse origins. The scientists used computer models to figure out what scenario—did your family see an influx of European genes 20 generations ago or just five generations ago?—best explained their study volunteers’ mixture of genetic material. 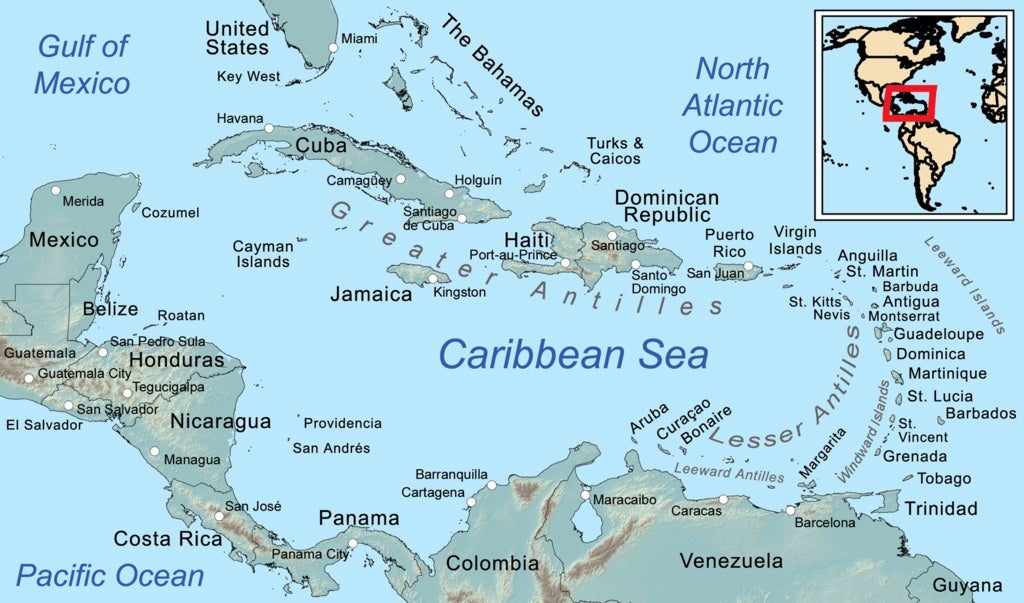 Map of the Caribbean Basin

The Atlantic slave trade also left its genetic mark in the Caribbean. The genes of people living in the area today show two major influxes of Africans to the region. One influx dates to the beginning of the slave trade and points to people originating from coastal West Africa. The other dates from the height of the slave trade and originated from West Central Africa.

Meanwhile, Caribbean people of at least 25 percent European descent are quite different, genetically, from their Iberian ancestors. The researchers think that’s because the original founding population was so small, they didn’t represent a good average of Iberian genes. Over time, that founding population’s quirks got magnified as their descendants had descendants, and so on.

There’s even some evidence of specific gender and race relations in the past. Caribbean people with indigenous South American ancestors are much more likely to have gotten that through the women in their family tree than the men. On the other hand, African contributions to a family tree usually weren’t divided by sex; people were equally likely to have African male ancestors as they were to have African female ancestors.

The research appears in the journal PLOS Genetics. In a statement, the study’s authors said that in the future, they hoped their work would help medical researchers figure out whether different Caribbean populations may be more prone to certain diseases, based on their ancestry.