How Global Warming Will Affect Your Beer

A pilot study examines how drought affects the quality of starch in barley. 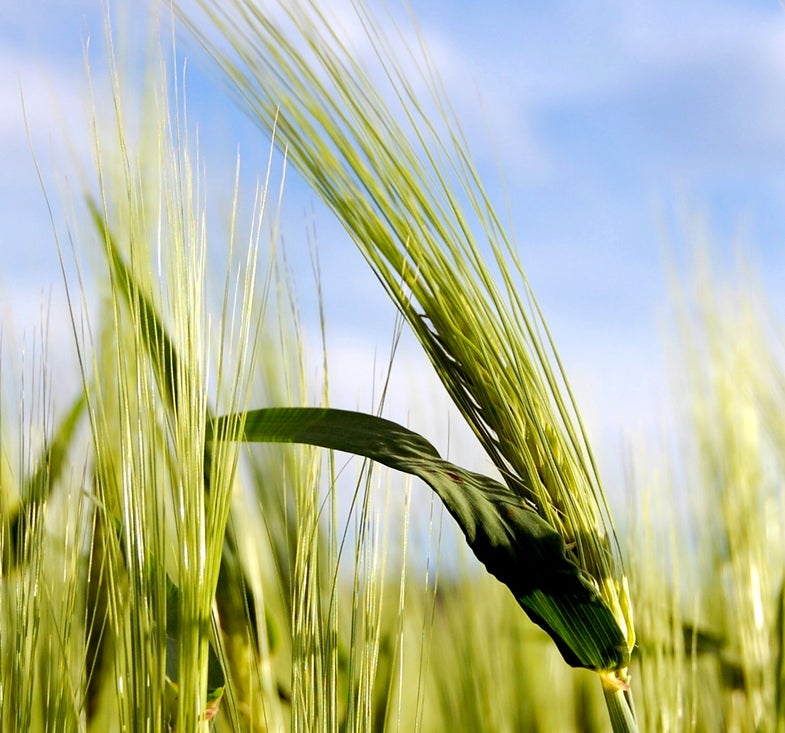 There are many things that will change as Earth’s climate warms. Doctoral student Peter Gous is worried about the price and quality of beer.

The aspiring plant bioengineer worked with a team of scientists to test how not getting enough water altered the quality of barley grains. In a small pilot study, the scientists found that the starches inside barley grains grown with too little water are different from starches found inside nicely-watered barley grains. The dryness-stressed barley had longer-chain starch grains and more protein than normally grown barley. From there, Gous made an interesting conjecture about the future—one we’ve never thought of.

Climate change is expected to bring more frequent and more severe droughts to growing regions all over the world. If that affects the quality of different grains, including the barley that goes into beer, that means people will have to pay more for the same quality of beer, Gous told the Brisbane Times. (Gous is a student at the University of Queensland located in Brisbane, Australia.) “If you ask any brewer, starch and starch quality will affect your brew and the taste of the beer,” he said.

“If it pushes normal starch in the grain to the point that it becomes resistant starch, the cost of producing your XXXX is going to increase,” he said.

Luckily, Gous and his colleagues also found that a new variety of barley, bred so that it has drought-resisting qualities originally discovered in sorghum, resists changing its starches in response to not getting enough water. The new barley is called “stay-green” barley. Varieties like this could help grain quality stay stable even in a more drought-prone world, Gous told the Brisbane Times. Indeed, experts have long know that creating and growing new varieties of well-beloved crops is one of the many ways agriculture will have to adapt to climate change in the future.