Meats and beets don't do well in the heat 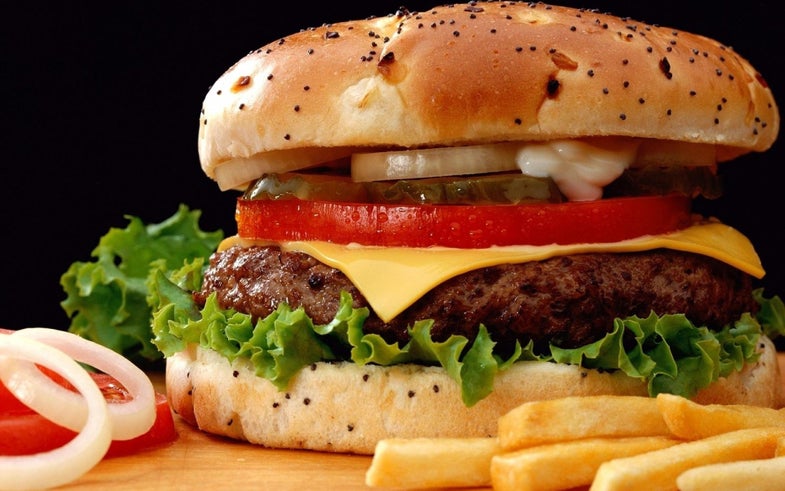 There might be some very tangible, selfish reasons for foodies to care about climate change. It turns out that warming temperatures could not only impact our food supply, but they might also change how our food tastes.

A new report from the University of Melbourne compiled a list of many foods that are threatened by rising temperatures. Of course, the report specifically focused on Australia, which is enduring scorching heat waves. The island nation also gets 93 percent of its food supply from inside the country, so any changes in climate could drastically affect its food supply.

“It’s definitely a wake up call when you hear that the toast and raspberry jam you have for breakfast, for example, might not be as readily available in 50 years time,” says Associate Professor Richard Eckard from the University of Melbourne.

Eckard and colleagues found numerous food changes possible in a warmer future including: