The Dark Side Of The Nobel Prizes

There have been quite a few controversies over the years. 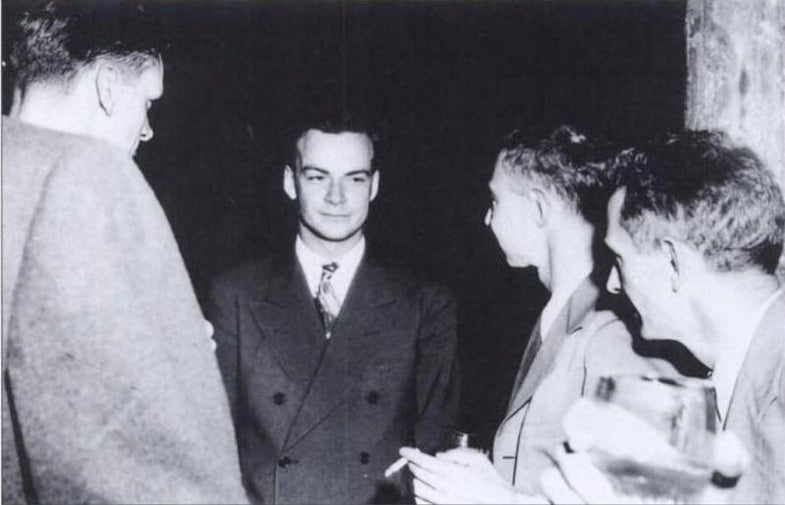 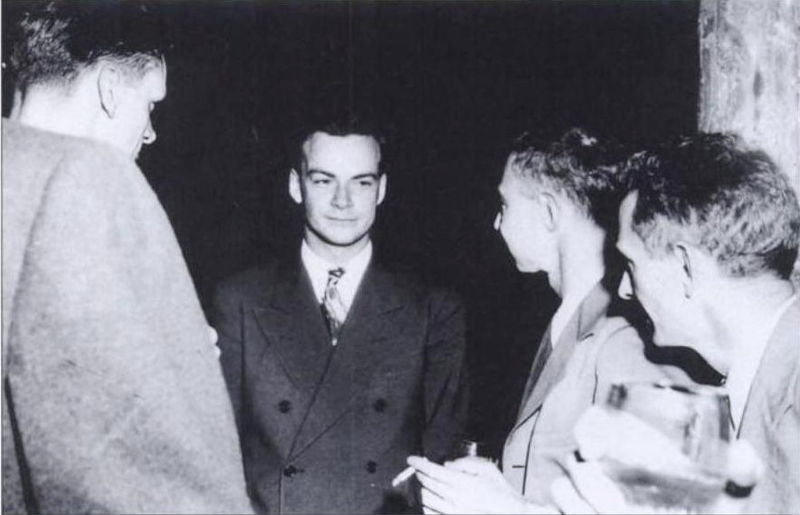 When physicist Richard Feynman was asked which now-deceased person from history he would most like to speak with, and what he would say, he said: “My father. I would tell him that I won the Nobel Prize.” The prestige of a Nobel Prize is not in doubt, but its 112-year history has been controversial and colourful.

The story behind the Prize is well known: industrialist Alfred Nobel stipulated in his 1895 will that most of his fortune be used to establish a fund to award five annual prizes “to those who, during the preceding year, shall have conferred the greatest benefit on mankind.” Prizes in physics, chemistry, physiology or medicine, literature, and peace were first awarded in 1901; economics was added in 1969.

The Nobel Prize is held in such regard that other prizes are sometimes defined in terms of it. The Fields Medal is informally known as the “Nobel Prize of Maths”. The recent Milner Fundamental Physics Prize has been called the “Russian Nobel”. The Israeli Wolf Prize referred to as the “Pre-Nobel” prize, because of the many recipients who later win the Nobel. Conversely, the Ig Nobel Prize* is an American parody of the Nobel, given to “honour achievements that first make people laugh, and then make them think”.

But there have been quite a few controversies, even if we don’t consider the often-politicized peace prize. For instance, half of the 2008 Nobel Prize in Physics was awarded to Makoto Kobayashi and Toshihide Maskawa for their discovery of the origin of the broken symmetry which predicts the existence of at least three families of quarks in nature. Many felt that Nicola Cabibbo also deserved the award, as his work on two quark families laid the foundation for Kobayashi and Maskawa.

Such complications arise because of a rule to not award the prize to more than three people. In 1965 the Physics Prize went to Sin-Itiro Tomonaga, Julian Schwinger and Richard Feynman for their contributions to quantum electrodynamics, but not to Freeman Dyson who had mathematically demonstrated that their three approaches were equivalent.

A similar problem was anticipated for the development of quantum chromodynamics, which was based on published research articles by David Gross, David Politzer and Frank Wilczek as well as a lecture series by Gerard ’t Hooft. Fortunately, ’t Hooft received the prize for another contribution in 1999, allowing the other three to share the prize in 2004.

There has also been an unfortunate history of the Nobel committee not recognizing the achievements of women. Columbia University researcher Chien-Shiung Wu experimentally confirmed the beta decay theoretical prediction of Chen Ning Yang and Tsung-Dao Lee, helping them win the 1957 Nobel Prize in Physics, though she herself did not receive it.

Rosalind Franklin’s work on X-ray diffraction images of DNA confirmed its helical structure, for which Francis Crick, James Watson and Maurice Wilkins received the Nobel Prize in Physiology or Medicine in 1962. Franklin herself was never even nominated, and tragically died at age 37 of ovarian cancer.

And Jocelyn Bell Burnell did not share in the 1974 Nobel Prize for the first observation of radio pulsars, despite the fact that she was the one who had actually observed them. She shared the observations with her doctoral thesis adviser Antony Hewish, who did receive the Prize. The astronomy community has so universally condemned that award that it is often called the “No-Bell” prize.

The gravitas of the prize has also given rise to a number of urban legends. The most popular one is that there is no Mathematics Prize because Nobel’s wife (or mistress) was clandestinely involved with a Swedish mathematician. This is not true, though. What is true is that when the 2010 Physics laureate Andre Geim was informed of his recognition by the Swedish Academy, he replied, “The Nobel Prize has interrupted my work. I’m not sure it is a useful interruption, though it certainly is a pleasant one.”

Ironically, receiving the prize that recognises a great accomplishment is often accompanied with a decline in scientific accomplishment. This is most likely due to the deluge of social demands placed upon the laureates, who are perceived not just as a great scientist but also a sage.

French biochemist André Lwoff, winner of the 1965 physiology or medicine prize, speaking on behalf of his colleagues, observed:

Richard Feynman claimed in his memoirs that he was almost afraid of winning because he might never again do any notable work, though in reality he made several notable accomplishments. The most bizarre post-Nobel career is undoubtedly that of Brian Josephson, who shared the 1973 physics prize for devising the eponymous solid-state junction. Afterwards Josephson became a follower of the Maharishi Mahesh Yogi and attempted to reconcile quantum physics with transcedental meditation. He is now director of the Mind-Matter Unification Project at Cambridge University, working hard to keep Britain at the “forefront of research” on telepathy. 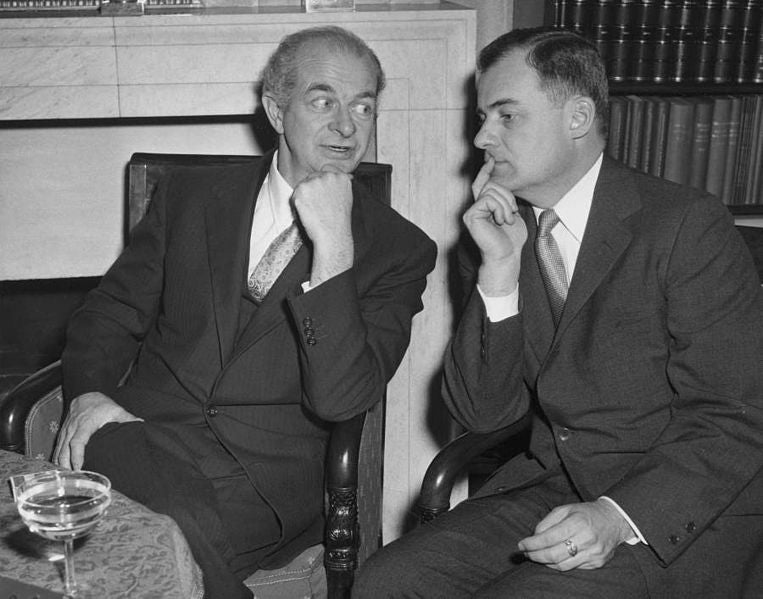 The Nobel’s combination of science and politics can create unusual relationships. Linus Pauling is the only person to have won two unshared Nobel Prizes, Chemistry in 1954 and Peace in 1962. Following the peace prize, Pauling was invited to dinner at the White House with John F. Kennedy in honour of all the nation’s Nobel Prize Winners. He attended, despite the fact that just hours before Pauling had been picketing the White House against the Kennedy administration’s policies on atmospheric testing of nuclear weapons. Kennedy greeted Pauling with a quip: “I understand you’ve been around the White House a couple of days already.” Pauling grinned and answered yes. Kennedy added, “I hope you will continue to express your feelings.” The two men shook hands.

*_Physicist Andre Geim is the first person to receive both the Nobel and Ig Nobel Prizes. The former for developing a new two-dimensional material called graphene and the latter for magnetically levitating a live frog._