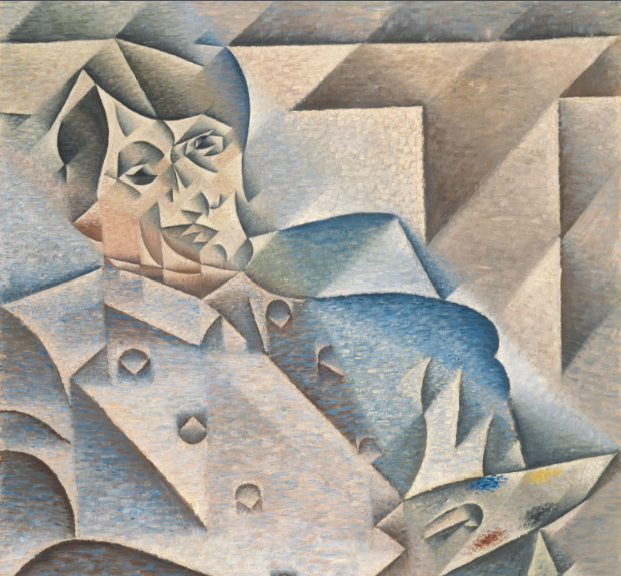 Two nerve clusters in the brain are crucial for perceiving faces, a finding that could help treat people who suffer from face blindness and that could inform why some people have such good facial recognition. Like many other neurological studies, the research team was able to benefit from a patient’s desperate measures to treat his debilitating seizures. It wasn’t quite the man who mistook his wife for a hat–more a man who mistook his doctor for some other guy.

Ron Blackwell of Santa Clara, Calif., was at Stanford’s medical school for treatment when this study was performed. Researchers working with his doctors were able to stimulate his brain and totally distort his perception of faces. “You just turned into somebody else. Your face metamorphosed,” he said, surprised. You can see his reaction in the video below.

The brain centers are located in the fusiform gyrus, part of the temporal lobe. Back in 2010, Stanford associate professor of psychology Kalanit Grill-Spector discovered that this region contains two brain clusters, dubbed pFus and mFus, which respond more strongly to faces than to other visual stimuli–hands, legs, cars, guitars, etc. It plays a role in face blindness, clinically known as prosopagnosia. Oliver Sacks made it famous (he himself suffers from it), describing how patients just can’t tell faces apart.

Thanks to Blackwell, Grill-Spector now knows how these regions function when it comes to faces.

Last September, Blackwell was in the hospital for a week-long procedure in which part of his brain was exposed to a patch of electrodes, which his neurologists would use to monitor the electrical storm that sparks a seizure. As luck would have it, two of the electrodes were inserted in Blackwell’s fusiform gyrus right where they would spark the pFus and mFus centers. This was done under the direction of his doctor, Josef Parvizi, an associate professor of neurology and neurological sciences. Parvizi’s lab collaborates with Grill-Spector’s.

Thanks to this, the doctors were able to stimulate both nerve centers at the same time and watch what happened. They also used fMRI and electrocorticography, or intracranial recording, to monitor his brain activity. Instantly, Blackwell’s perception of his doctor’s face changed–and when the stimulation stopped, the face reverted back.

“I was as surprised as the patient was when he suddenly saw my features seem to melt,” Parvizi said in a statement.

Meanwhile, the team also identified the brain region that sparks Blackwell’s seizures, but decided not to take out any tissue because it was too risky. But his seizures have since abated, apparently.

This research will be published today the Journal of Neuroscience.