Americans Would Pay $4 Billion To Save Monarch Butterflies

It's an unusually loveable bug, according to a new survey 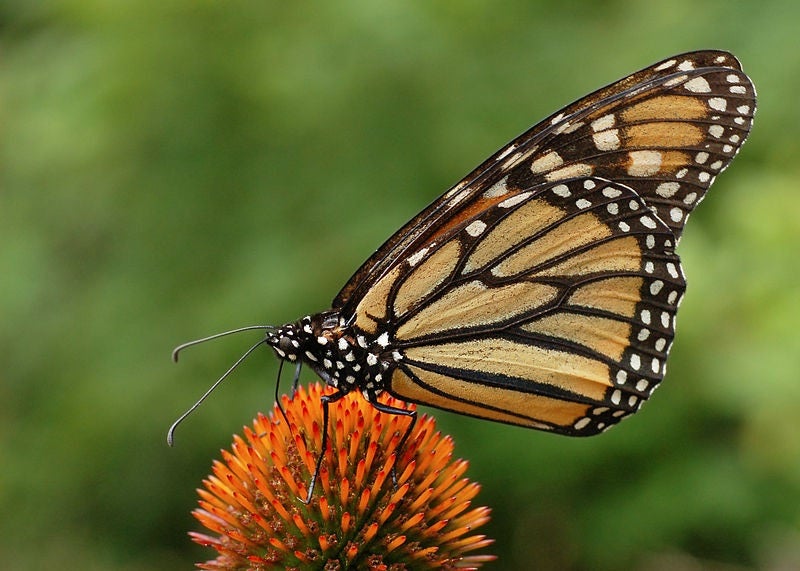 They’re certainly the kings of our hearts. Kids learn about them in school. They’re the official insect or butterfly of seven U.S. states. I saw a scantily-clad version of one this Halloween, complete with fairly accurate wing patterns. (But no compound eyes or proboscis! Whyever not?) People love monarch butterflies. In fact, Americans love monarch butterflies so much that in a new survey, they indicated that, as a country, they’d be willing to pay more than $4 billion for their conservation.

Surveys like these are, at best, rough estimates of how people feel about, and how much people are willing spend on, endangered species. But the results do suggest monarch butterflies are unusually popular. Similar surveys have found people are willing to spend comparable amounts of money on conserving vertebrate species, which is remarkable, as people generally spend less on insect conservation than on vertebrate conservation. 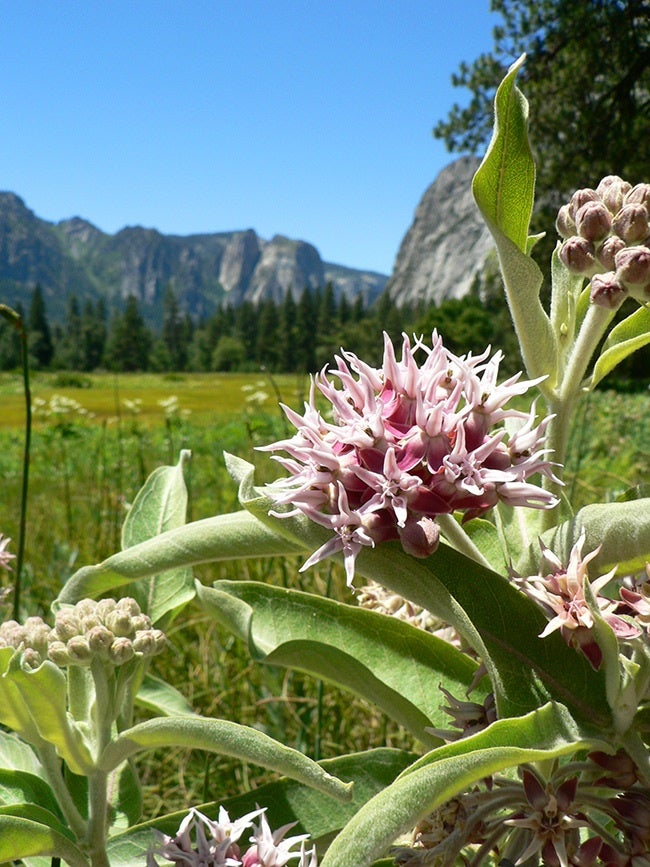 These cold, hard numbers on America’s love for monarchs may help conservationists strategize. The numbers of monarch butterflies that show up every winter in Mexico and California have declined since 1999. 2012 was the worst winter yet for the little orange guys. But these survey results show American consumers might be willing to pitch in to help, the study’s authors, a team of U.S. environmental researchers and economists, wrote in their paper. Americans might be willing to buy stuff, for example, when the proceeds go toward conservation organizations, which need money to do things such as broker deals to protect forests where monarchs overwinter.

American homeowners may also be willing to buy and plant milkweed, the only plant species on which monarchs will lay their eggs and on which their caterpillars feed. This could be a big boon for the butterflies; researchers think one of the major forces behind the disappearance of the butterflies is the disappearance of milkweed from crop fields with American farmers’ increasing use of weed-killers.

The researchers averaged their results, including households that said they wouldn’t be willing to pay anything, then multiplied that money by the U.S.’ 118 million households. The researchers found that as a one-time cost, Americans are willing to spend at least $4.78 billion on conserving monarch butterflies.

You can check out the entire paper, which is free to read, in the journal Conservation Letters.