A Small Engine With Big Power 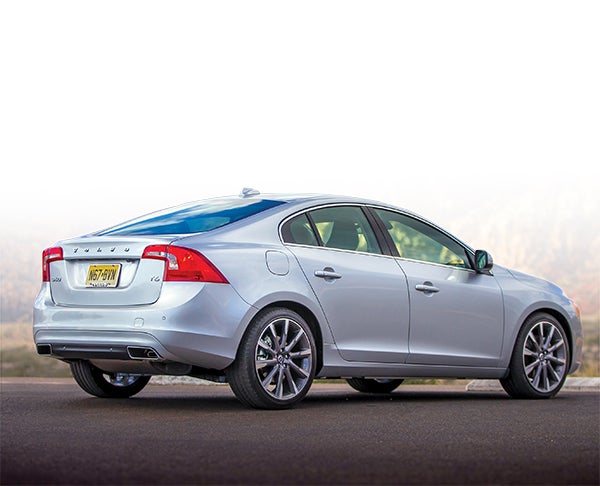 Carmakers have long followed a simple rule: To increase power, make the engine block bigger. Volvo is doing the opposite. It’s phasing out five- and six-cylinder engines in favor of four-cylinder ones that are nearly 100 pounds lighter yet produce the same horsepower. The Drive-E is one such engine and is available in the S60 sedan now.

To overcome the inherent power deficit, engineers did something unusual: They added a turbocharger and a supercharger. The supercharger kicks in immediately to add power at low speeds, where most small engines feel weak. This buys time for the turbocharger to engage once the engine revs up. The system is part of a larger trend among many U.S. automakers that promises to make internal combustion engines more efficient, since, like it or not, gas-powered blocks aren’t going away anytime soon.