Chevy's 2015 Corvette Z06 is luxurious as well as badass 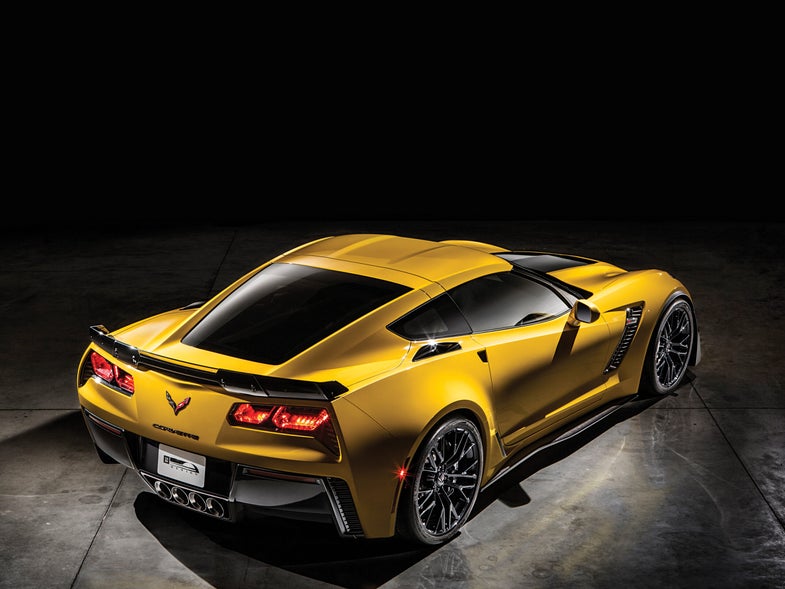 For decades, the Chevrolet Corvette tempted drivers with a simple proposition: lots of power in a light, well-balanced, and totally badass package. That was enough to make it one of the most iconic American cars ever built, rivaling any import on raw performance. Where the Vette lost to its European counterparts was in quality. Essentially, you got what you paid for.

In January, Chevy released the new Z06 and threw that equation out of whack. The car can run from 0 to 60 in less than three seconds, putting it in league with six-figure vehicles like the Ferrari 458 Italia, Porsche 911 Turbo S, and McLaren 650S. But where the Z06 stands out is in its finish. It feels like a luxury machine. And that’s where it’s truly disruptive. When drivers can get a vehicle with top-tier attributes at the fraction of the cost, what does that say about the future of sports cars? Advantage: America.

VW engineers are looking beyond the touchscreen. In the cabin of the Golf R Touch concept car, a series of cameras detect hand gestures. Drivers need only wave a hand to lower windows, open the sunroof, or control the main console. VW plans to roll out the gesture control features piecemeal in the coming years.

This article was originally published in the April 2015 issue of Popular Science, under the title “American Muscle Reimagined.”