A Car That Predicts Danger

How to avert crises in heavy traffic 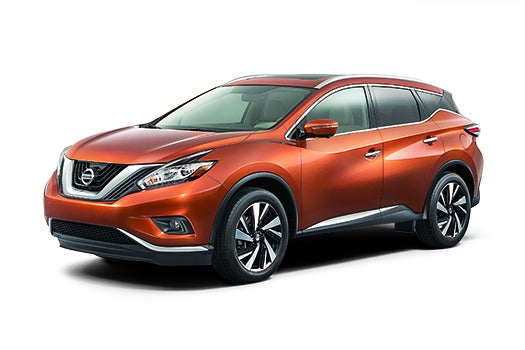 Collision-avoidance systems have an Achilles’ heel: In heavy traffic, they are just as blind to risks down the road as drivers are, particularly when trucks or buses obscure the view. The Predictive Forward Collision Warning system on the 2015 Nissan Murano tries to address that. It monitors not only the vehicle directly ahead but the vehicle in front of that one too.

A bumper-mounted radar simultaneously tracks the car being followed and shoots beams underneath it to scan the road beyond. The system can see about 390 feet ahead and will beep and flash dashboard alerts if it detects a problem, such as a slow-moving or stopped car. Predictive Forward Collision Warning is part of Nissan’s greater Safety Shield system, which rings the car with four cameras and three radars to give drivers a 360-degree view of the roadway. The collision-warning capability debuted on the 2014 Infiniti Q50 (Infiniti is Nissan’s luxury division), but the Murano is the first Nissan to get it. The technology may trickle down to other models and become standard equipment. If that happens, other automakers will be likely to follow suit.