Way, way back in the day (we’re talking 1979) there was an arcade game called Asteroids. A multi-directional shooter, your... 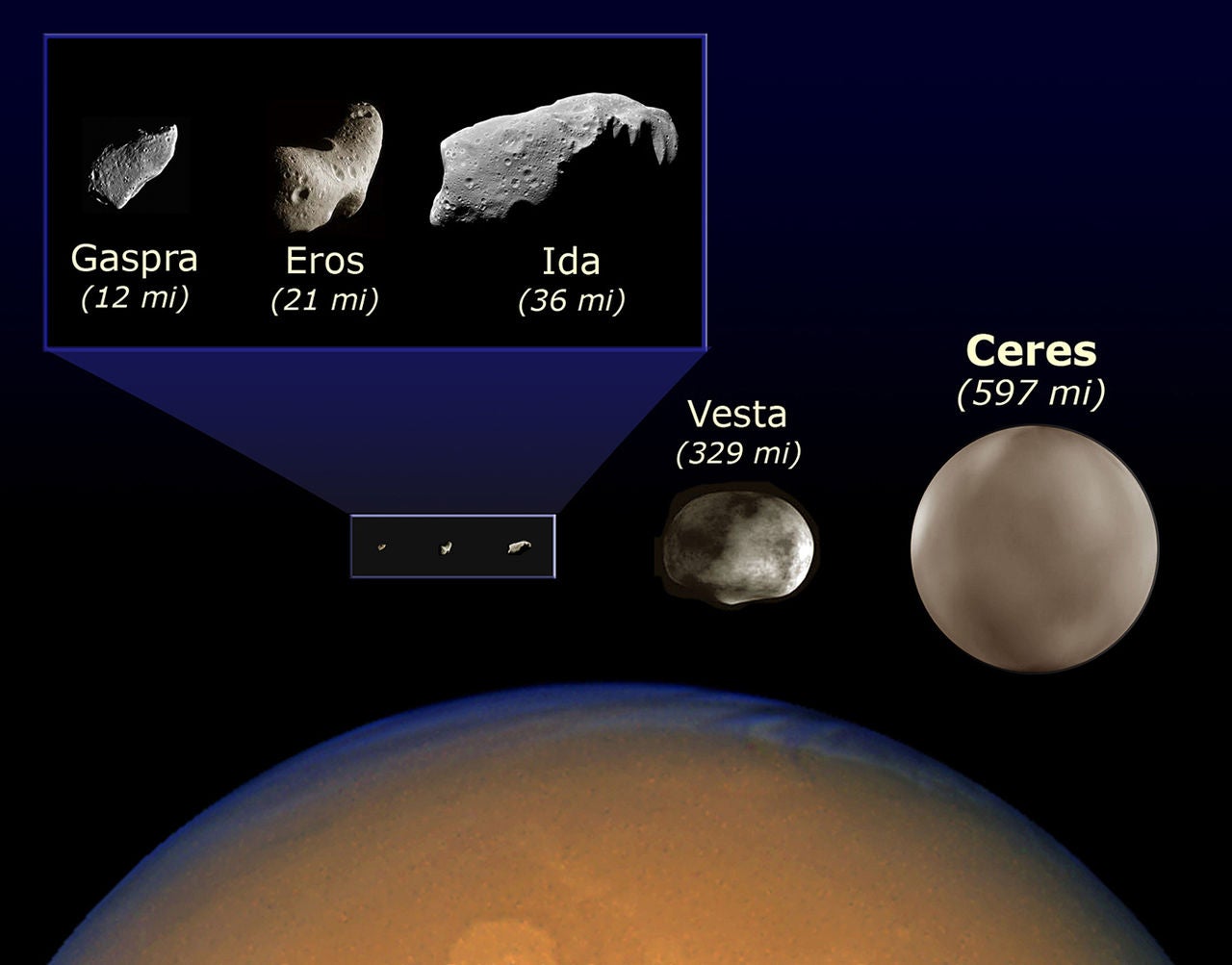 Way, way back in the day (we’re talking 1979) there was an arcade game called Asteroids. A multi-directional shooter, your job was to take out the fast-moving asteroids on your screen.

Fast forward to 2014, and we now understand a whole lot more about these big hunks of rock. Asteroids are a significant hazard to both us and life on earth in general (ask the dinosaurs!). So your job now is to help NASA find and track asteroids. Only instead of depending on your reflexes, you’ll be depending on your computer programming skills.

The Asteroid Data Hunter contest was launched late last month, and it is offering $35,000 in prizes over the next six months to citizen scientists who develop improved algorithms that can be used to identify asteroids.

The goal is to identify asteroids in images captured by ground-based telescopes. The winning solution must do several things: increase detection sensitivity, ignore artefacts in the data, and minimize the number of false positives.

The hashtag for the contest is #AsteroidHunters, and the contest is being conducted by NASA in partnership with Planetary Resources Inc. The latter is a company interested in the potential for asteroid mining.

“Current asteroid detection initiatives are only tracking one percent of the estimated objects that orbit the Sun. We are excited to partner with NASA in this contest to help increase the quantity and knowledge about asteroids that are potential threats, human destinations, or resource rich.” said Chris Lewicki, President and Chief Engineer of Planetary Resources, Inc. “Applying distributed algorithm and coding skills to the extensive NASA-funded Catalina Sky Survey data set will yield important insights into the state of the art in detecting asteroids.”

To find out more about the contest, visit http://www.topcoder.com/asteroids/.

Chandra Clarke is a Webby Honoree-winning blogger, a successful entrepreneur, and an author. Her book Be the Change: Saving the World with Citizen Science is available at Amazon. You can reach her at chandraclarke [at] gmail dot com.