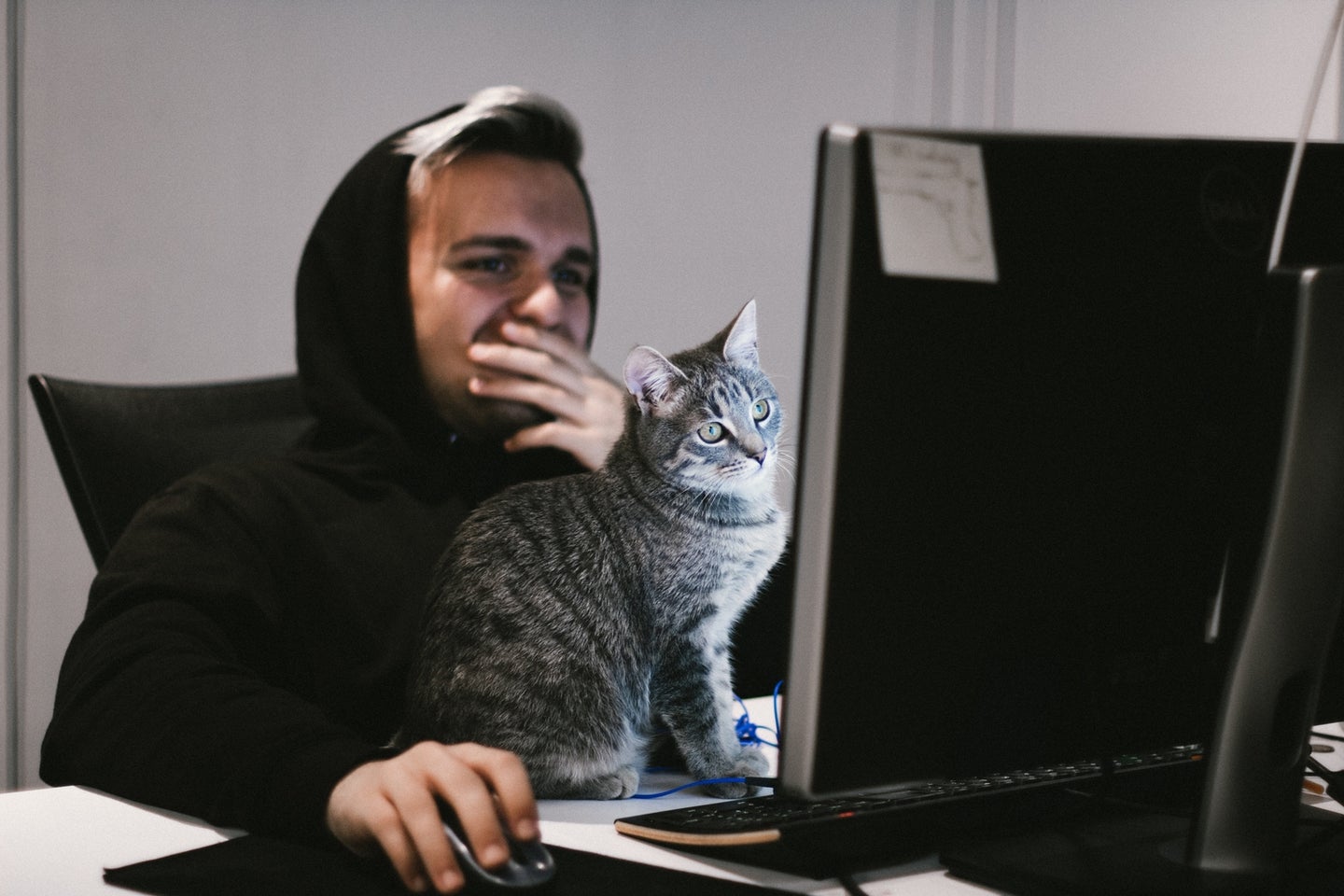 If you’re of an age to remember the launch of Windows 95 almost 25 years ago, then you may also remember PowerToys—Microsoft-made add-ons for its operating system, aimed at power users (hence the name). Well, they’re back.

After their launch, these utilities gained a cult following among a nerdier, geekier subset of Windows users—those who wanted to tinker and explore beyond the Windows wall. The original PowerToys let you, for example, play CDs from the taskbar, edit right-click context menus, and access the command prompt from anywhere.

The popularity of the add-ons continued with the arrival of Windows XP and a second version of PowerToys in 2001, which included a new set of utilities for creating custom keyboard layouts, and adding different time zones to the system clock. They also expanded the core Windows functionality with extras that were actually useful, such as live previews for switching applications with Alt+Tab, and the option to open a command prompt window from any folder.

With all that history behind them, it’s not surprising that the reboot of PowerToys has caused such excitement—it’s like the revival of a much-loved movie franchise from decades past.

“Inspired by the Windows 95-era PowerToys project, this reboot provides power users with utilities to squeeze more efficiency out of the Windows 10 shell and customize it for individual workflows,” writes Microsoft Senior Program Manager, Brandon LeBlanc.

The latest breed of PowerToys will also be rolling out as open source projects, so users can pick them up and customize them. You can try the all new PowerToys already released for Windows 10 right now—from your browser, visit the official download site, open the zip file, and follow the instructions on the screen to add the utilities. Once installed, you’ll see a little PowerToys icon down in the Windows 10 notification area in the lower right-hand corner.

Load up PowerToys with a click on the notification area icon (or via the Start menu), and you’ll see it’s very much a work in progress, but you can expect more utilities to arrive down the line. For now, you’ve got two applications (which you can switch on or off), plus a toggle switch that lets you launch PowerToys with Windows.

First up in the new generation of PowerToys is Shortcut Guide—admittedly not a utility will change your life, but nevertheless one you might find useful if you want to learn how to get around Windows faster and boost your productivity along the way.

It’s really simple to use—tap the Windows key on your keyboard, and the Shortcut Guide PowerToy brings up a window overlay showing some of the keyboard shortcuts you can use. To use any of the shortcuts, keep the Windows key pressed down and hit the other key listed.

For example, Win+A opens up the Action Center, while Win+M minimizes all the currently open Windows so you can get a look at the desktop. Over on the left you’ll notice shortcuts for snapping windows to either side of the screen, which can be useful for getting two windows up alongside each other.

If you spend a lot of time in Windows then you may well be able to memorize these keyboard shortcuts fairly quickly, but it’s always good to have a cheat sheet, and see how many different options are available. Using the Windows key plus a number key is a useful way of jumping between different applications, for instance.

From the main PowerToys window, you can click Shortcut Guide to configure how long (in milliseconds) you need to hold down the Windows key to get the shortcut overlay up, and the opacity of the background of the Shortcut Guide window overlay.

FancyZones is probably the most interesting of the two new PowerToys launched so far—it lets you split up your open windows into different zones to keep your windows better organized. You can create themed zones for websites, office apps, another one for browsing your computer, and so on.

Hit the Win+~ (tilde key) keyboard shortcut to launch FancyZones, or get the PowerToys Settings panel up on screen, switch to the FancyZones tab, and then click Edit zones to customize the layout. A new dialog appears, letting you choose how many zones you want and how they’re positioned. If you think you can do better than the templates provided, open the Custom tab on the right to make your own, or edit existing layouts by clicking Edit selected layout.

Back in the main tab, you can tweak a few details of the add-on: You can make use of the Shift key to drag windows into different zones (recommended), override the Windows Snap hotkeys (for fixing windows to the side of the screen), have zones flash when the layout changes (also recommended), and more.

With open windows on screen, hold down Shift, then drag a window into a zone to organize it. If you don’t enable the Shift key shortcut in settings, as described above, the zones will be enabled every time you move a window on screen.

Use the Focus layout, for example, to put together a tiered stack of windows, one on top of the other, all neatly arranged; or use the Priority Grid layout as a way of keeping important programs front and center, with other apps down the sides of the screen. Once you get used to how it works, FancyZones can add a real boost to your productivity.