You're special. Your home screen should be special too. 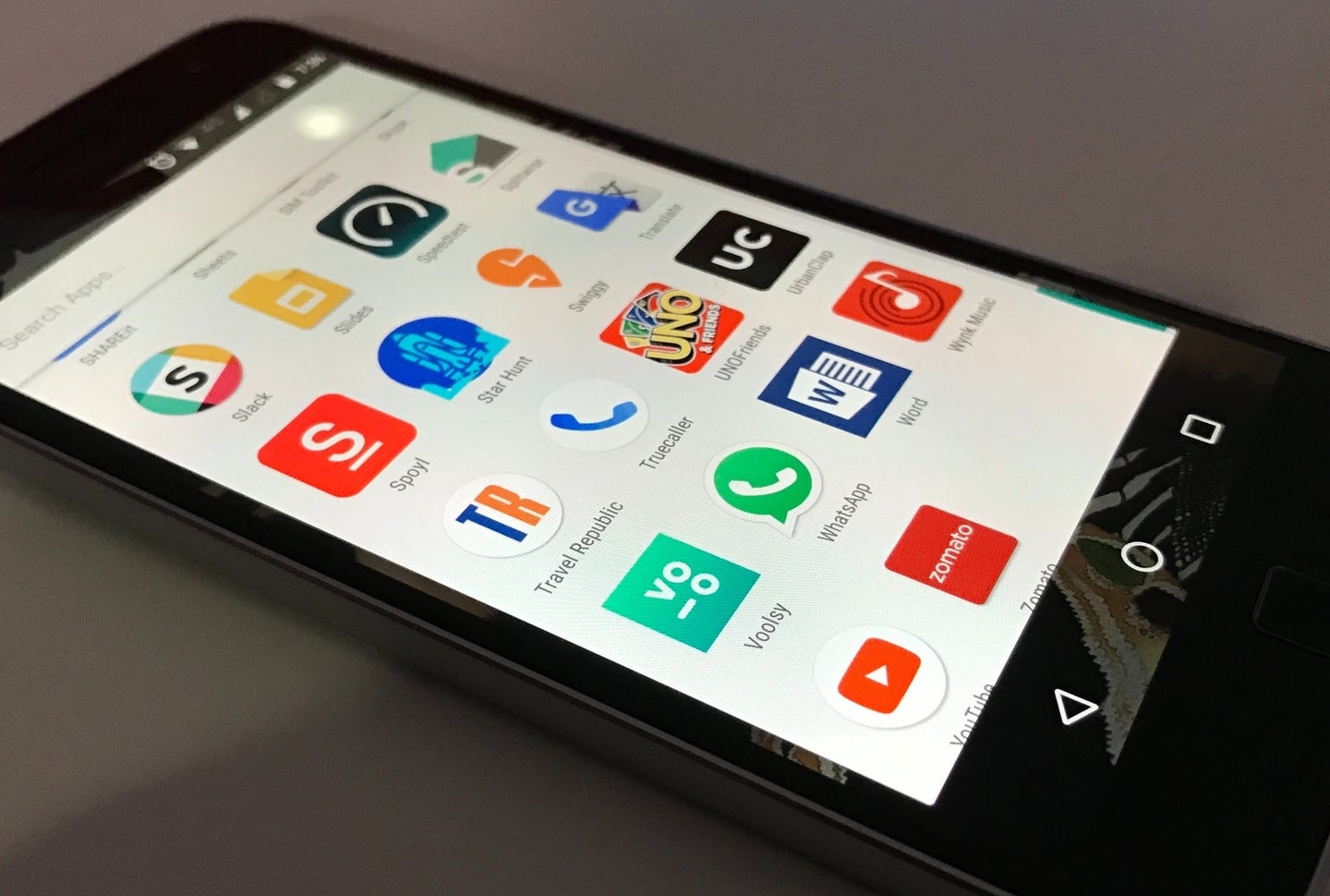 If looking at a grid of icons on your phone has started to become boring, you don’t have to stay married to it. There are plenty of Android home screen launchers that go beyond the 5-by-5 grid and will completely change how you use your phone.

I’m not talking about the typical, well-known ones like Nova Launcher, either (though I do love Nova Launcher). While lots of home screen launcher apps aim to amplify Android’s typical layout, others seek to use an entirely different paradigm. Some look awesome, some offer denser information up front, and others are simple and minimal, so you aren’t constantly distracted by your phone. Check these out:

Remember Windows Phone—the operating system so few people used it became a bit of a punchline? It actually had a lot of cool stuff going for it, and while it’s officially dead now (RIP), you can get a similar home screen experience on Android with Launcher 10. And don’t worry—it doesn’t come with Internet Explorer.

The app replaces the small icons with large, squared-off tiles that you can arrange however you like, customizing the size, color, transparency, and “live” information that appears on each.

It’s a good alternative to Android’s traditional display, since it’ll preview your latest email or text message right on the home screen, or make your most-used app icons bigger so they’re easier to tap. It’s free to download, but you’ll need to pony up $7 for Live Tiles functionality.

If you like the idea of a Windows-style home screen, but Launcher 10 isn’t doing it for you, you might try Launcher 8. It’s been around much longer and is more customizable, but it has lately had some annoying bugs that seem to have affected a lot of users (including myself).

If you don’t like the icon-heavy look of traditional home screens, AIO Launcher takes a different approach, showing you tons of information on one scrollable page.

You’ll see one block with your most-recently used apps, one with recent calls and texts, one with CPU and RAM usage, and others with your email, calendar, and even stock prices. It’s useful, but text-heavy, which means it can be a bit harder to see everything at a glance.

But that also means it won’t be quite as enticing, allowing you to cut back on screen time more easily.

AIO is free to download and use, but the full version offers themes, icon customization, multiple widgets, and a whole bunch of other features for $3.

If you want something even more minimal, ap15 is an alternative that eschews icons for a “word cloud” of apps on your home screen.

Imagine if your home screen were gone entirely, replaced with an alphabetical app drawer you could navigate with one hand. That’s Niagra.

You can select a few of your apps as “favorites” that show up at the top, but to access any others, just tap the right side of the screen and drag down to scroll through your list of apps. (You can search, too, but in my experience, scrolling through the alphabet works just as fast, if not faster.)

Apart from a cool waterfall effect and a few color customizations in the settings, Niagra is visually minimal: what you see is what you get, and it does its job gracefully.

The real advantage to this approach is that you can use the entire home screen one-handed, without having to stretch across today’s giant screens to access different apps or features.

I’ve also found it reduces my desire to check my phone, since my non-productive apps are just a few taps further away.

If you aren’t a fan of Niagra’s layout—or you have so many apps that search becomes more useful than scrolling—you might prefer KISS Launcher, which has a similar minimal feel but focuses more on searching through your apps, contacts, and the web via one unified bar.

If none of the above launchers appeal to you but you still want something truly unique, you might be a prime candidate for Kustom Live Wallpaper, also known as KLWP in the Play Store. KLWP isn’t actually a launcher—it’s a live wallpaper you can put under any other launcher, such as Nova. But instead of acting as a mere animated background, KLWP lets you create a home screen from the ground up with widget-like blocks of data, cool animations, and—if you’re a particularly savvy user—a programming language that’ll let you create just about anything.

KLWP isn’t for the faint of heart, but if other launchers aren’t suiting your needs, it’ll let you make something uniquely yours. And if you’re worried about battery life, fear not—many users find it to be quite battery-friendly, as long as you don’t tinker with it too often.

If KLWP is too intense and the learning curve too steep, Lightning Launcher is a slightly simpler (but still very customizable) alternative.