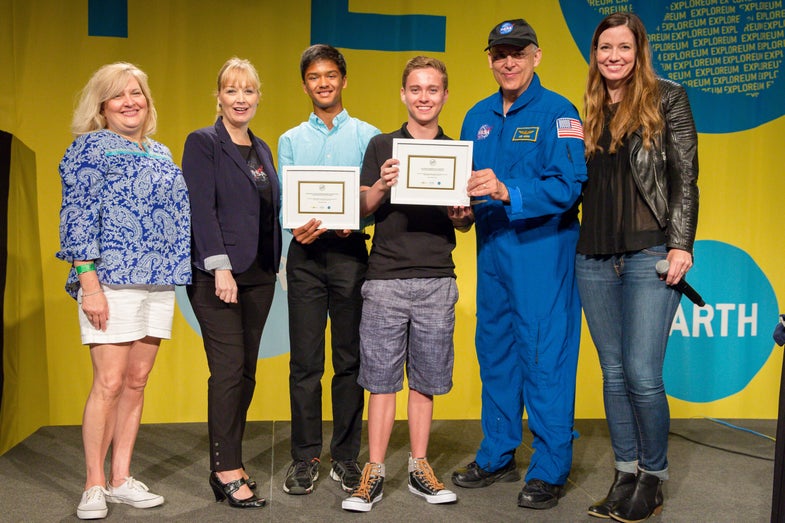 The winners of the Star Trek Replicator challenge have been decided. NASA announced in a press release today that the winner of the Teen Group (ages 13-19) is Kyle Corrette from Phoenix, Arizona and the winner of the Junior Group (ages 5-12) is Sreyash Sola of Ashburn, Virginia. Corrette and Sola were each one of four semifinalists in their respective categories. They were interviewed, and ultimately chosen to win, by a panel of judges made up of representatives from NASA, the American Society of Mechanical Engineers Foundation (ASME), and Made In Space Inc.

The Star Trek Replicator challenge was issued in February by Future Engineers, an online platform that hosts challenges for young inventors, in partnership with NASA, ASME, and Star Trek. The goal of the competition was to inspire children ages 5-19 to design a 3D model of a non-edible food-related item that could be printed by astronauts in the year 2050 to help those in space eat nutritiously. There were 405 submissions from children in 30 states. A full gallery of the submitted designs can be found here. 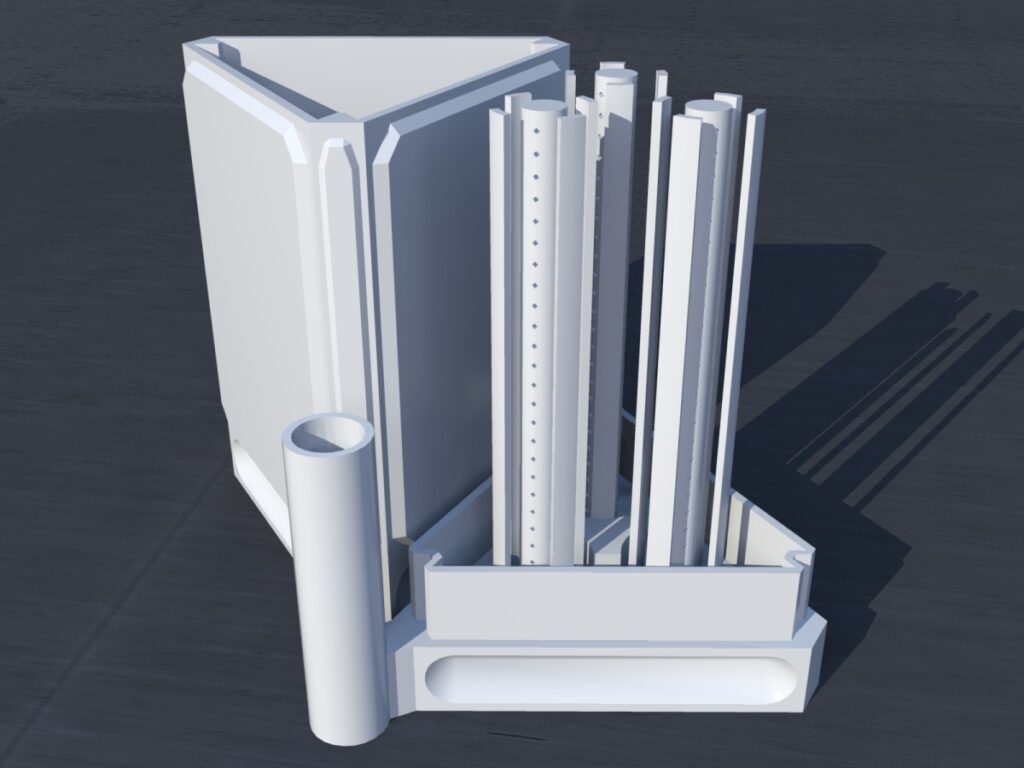 Kyle Corrette’s winning design will see if fungus can use the ionizing radiation of space to grow. If so, this fungus could become a food source for long-term space missions.

Kyle Corrette, winner of the Teen Group, designed a Melanized Fungarium. As Corrette explains in his submission, fungus rich in melanin can use radiation as a fuel similarly to how plants on Earth use sunlight. Space is filled with radiation, meaning that, in theory, these fungi could grow and act as a food source for long-term space missions. Corrette’s design features “a protective outer shell (on the left in the image), housings for an organic growth bed (shown encircling the irrigation rods) and an irrigation system.”

“I feel very proud to be recognized on a national scale for my design, especially since I put a lot of hard work into it,” Corrette tells Future Engineers. “More importantly, though, even though this was a competition, every participant was working towards the same goal. In that sense, I liked feeling as if we were all on the same team.” Corrette almost wasn’t a part of that team though. He tells Popular Science that he heard about the competition from his uncle, who overheard a conversation about it in a Starbucks in Arizona. After hearing about it, Corrette taught himself how to design 3D models, entered the competition, and won. 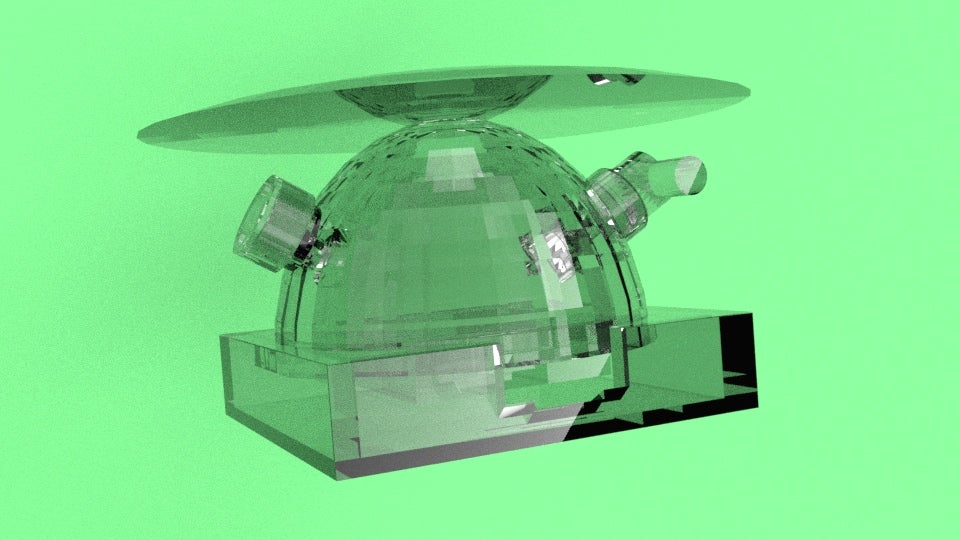 Sreyash Sola’s idea is a container for growing fresh food on Mars. It will allow the astronauts to adjust the atmospheric pressure within the vessel as necessary.

Sreyash Sola, winner of the Junior Group, designed an Astro Mini Farm. Because Mars has a thinner atmosphere than Earth does, the Astro Mini Farm will allow astronauts to adjust the atmospheric pressure within the vessel to one-tenth of Earth’s atmosphere. It also contains a magnifying glass since Mars receives less direct sunlight than Earth, a “slant hole” that will allow astronauts to water their crops, and will provide oxygen for those living on the red planet.

Sola tells Future Engineers that “It was a life time opportunity to talk to Astronaut, NASA, ASME and Made In Space officials. It is like one of my dream coming true.” Sola has entered each of Future Engineers’ four challenges, and has been a semifinalist twice before. In fact, he tells Popular Science he taught himself how to design 3D models for the first Future Engineers competition.

Both winners say that they hope to study engineering or a related field when they go to college.

In addition to being named the winners of the competition, Corrette and Sola (and their families) won a trip to New York, were given a private tour of the Space Shuttle Enterprise by former NASA astronaut Mike Massimino, had the opportunity to speak with NASA astronaut Lee Morin, and were given a tour of 3D-printer manufacturer MakerBot’s Brooklyn headquarters. MakerBot will also donate a Replicator Mini Compact 3D printer to the schools of each of the challenge’s eight semifinalists, and a PancakeBot to each of the semifinalists’ families.

This article has been updated to include information from Corrett and Sola, as well as pictures and a video of their trip to New York.