Why Are Some People Better At Dealing With Stress?

Scientists are on the hunt for the secret to resilience 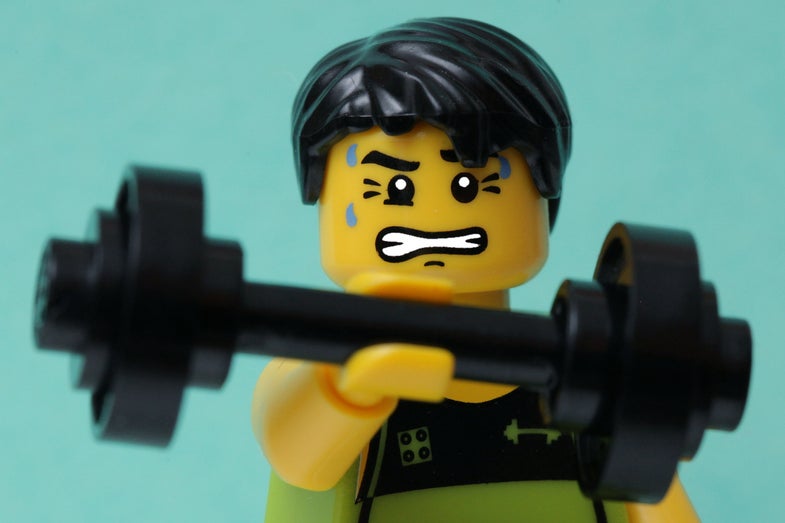 Why are some people better at dealing with stress? [Find Out]. Pascal via Flickr CC By 2.0
SHARE 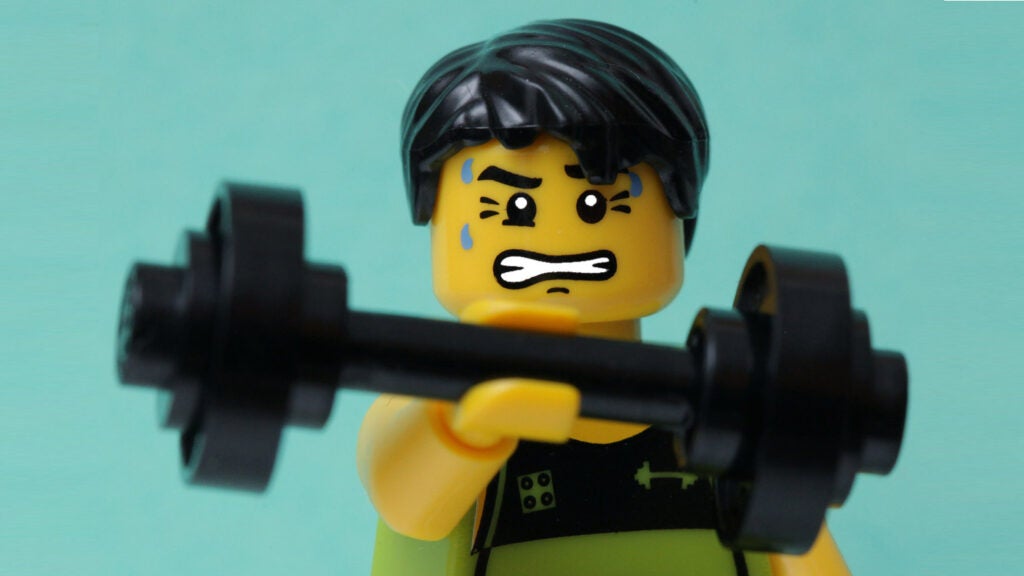 Where Does Resilience Come From?

Some people recover from trauma and tragedy more quickly than others—for example, around a quarter of war veterans develop post-traumatic stress disorder, while many of their peers who saw similar violence do not. Researchers are still trying to unravel why, but the answer may be partly embedded in our cells. Neuroscientists at the Icahn School of Medicine at Mount Sinai have shown that mice especially resilient to stress have increased levels of a protein called beta-catenin, which acts in a reward center called the nucleus accumbens. They have confirmed their findings in post­mortem human brain tissue from people who suffered from depression, a stress-related disorder. The work may eventually lead to new therapies for depression and other stress disorders that help chemically bolster resilience.

Find out how a cancer patient, an astronaut, and an Ebola doctor stay strong in the face of extreme stress.