Podcast: What Will Disease Look Like In The Future?

And how will we deal with it? 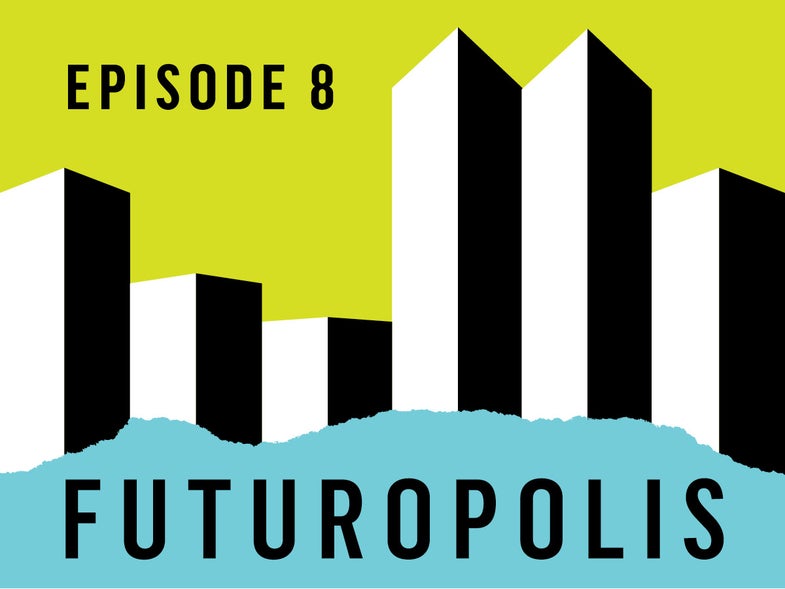 Being sick is no fun. There’s nothing worse than a queasy tummy, or that pesky sniffle that just won’t go away. But what will illness look like in the future?

Will we be dealing with the same old diseases? Or will we have engineered solutions to be super-human healthy? That’s what we’ll try to figure out in this episode of Futuropolis—the prognosis for future illnesses.

Unfortunately, cancer isn’t going away anytime soon. But oncologist Jennie Crews tells us how our bodies can be persuaded to kill these out-of-control cells. On the other end of the life cycle, geneticist Santiago Munné describes a bizarre but not implausible vision of what baby-making might look like in just 20 years. And if we zoom out, David Morens, an NIH epidemiologist, talks about how humans and microbes have evolved together—sometimes for better and sometimes for worse.

The gems we mined from the Popular Science archives are pretty optimistic about what modern medicine will be able to achieve. Whether or not they are realistic, though, is another story.

Plus we hear from the CDC’s deputy director Anne Schuchat, who describes what it’s like to be a disease detective working with microbial behavior she says is “stranger than fiction.”

What’s the best illness you’ve faked when calling in sick to work or school? Let us know on Twitter or Facebook, or email us at futuropolis@popsci.com. And be sure to subscribe on iTunes, SoundCloud, or search for Futuropolis on your favorite podcast app.