The director of the U.S. Centers for Disease Control and Prevention admits the agency's culture of safety needs improvement. 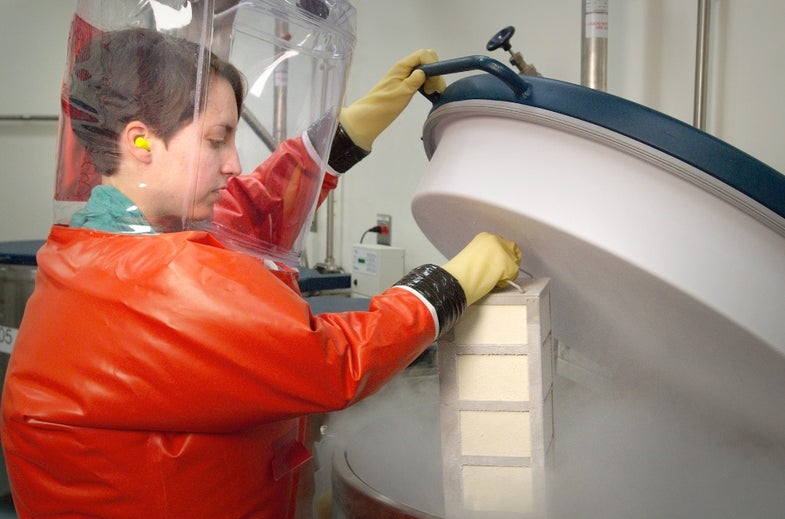 Last week, we learned that U.S. government scientists found six vials of smallpox virus that they didn’t know they had. Because the virus is so deadly, only two labs in the world are supposed to hold samples of it. Other labs are not prepared to secure the vials as well as they should.

Although nobody got sick from the smallpox discovery, it was an unsettling mistake for what were supposed to be some of the most secure labs in the world. Since then, there’s been a lot of activity—and a few new revelations—at the U.S. agencies that deal with deadly pathogens. Here’s the rundown:

No one has fallen ill from any of these mistakes, but they are serious and troubling.