Wait a second: What came before the big bang?

Not everyone thinks the universe had a beginning. 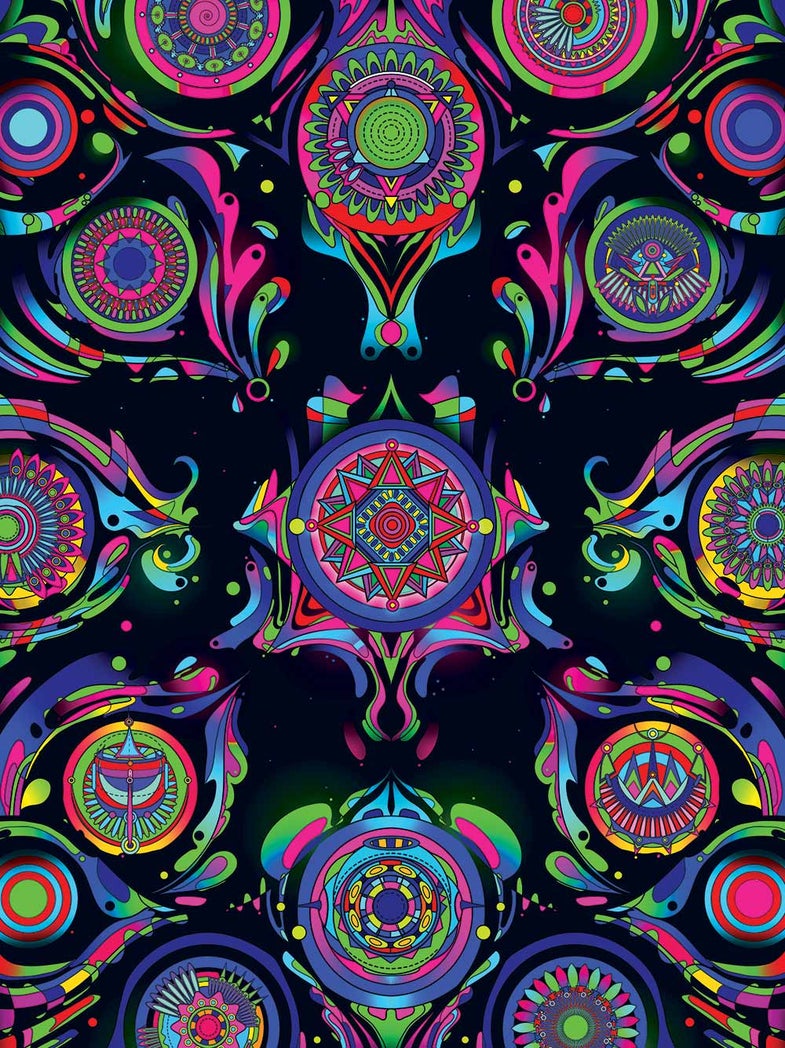 Cosmologists used to think the universe was totally timeless: no beginning, no end. That might sound mind-melting, but it’s easier on the scientific brain than figuring out what a set starting point would mean, let alone when it would be. So some physicists have cooked up alternative cosmological theories that make time’s role seem a little less important. The concepts are as trippy as those black-light posters you had in college. Wait a minute…

Flowers of the multiverse

The main reason some physicists obsess over the beginning of the universe is because so much evidence points to there being one. But what if our universe grooved within an ageless multiverse—like a patch of ground from which countless flowers bloom. In this model, each universe has a big bang and keeps its own time. In the most popular version, each universe might even have its own version of physics too. Infinite possibilities yield infinite results: Some say this theory explains life itself.

We’d have to be extremely lucky for a single big bang to create a universe with the perfect conditions for life as we know it, but if new universes are springing up all the time, it’s no wonder one of those cosmic neighborhoods turned out just like ours. The universes in this garden grow or wither according to their own rules, while the multiverse around them goes on without a beginning or an end. It’s an elegant blend of change and timelessness, a floral brew many cosmologists are still sipping.

Some variations on the big bang go down a little smoother than the original. In the simplest version, the beginning of time is a sharp point, where everything we currently observe was mashed into a ball of energy smaller than an atom—then burst outward, duh. But what came before? Physicists such as Stephen Hawking tried to restore a kind of timelessness by getting rid of that starting point, imagining a universe with no clear “bang.” You can wind back the clock to the edges of those first moments of existence, but asking what came before would be like asking why you can keep walking north when you get to the North Pole. Time, as we define it, loses its meaning as the universe shrinks down.

It never quite narrows to a single point. But no one has proved physics works like that—yet.

The big bang posits that the universe exploded into existence and is still booming outward. So to throw out the bang, you must explain why we can see galaxies shooting off into the distance. In 1948, astronomers Hermann Bondi, Thomas Gold, and Fred Hoyle got around the problem by imagining the universe as a constant display of dazzling fireworks, with new matter bursting into existence everywhere, at every moment. In the steady-state model, it looks like the cosmos is growing, but change is just an illusion, man.

The universe is literally spacing out, yeah, but it’s not because of some single original event. It’s because the universe is constantly creating new matter, and that new matter pushes the older stuff out into the beyond. But the discovery of microwave radiation left over from the big bang during the 1960s cooked this idea—the theory couldn’t explain away that afterglow.

Why does a big bang have to be a beginning? Paul Steinhardt and collaborators propose that there are bangs bangin’ all the time, as our universe rattles around in a fifth dimension (whoa) our puny minds cannot even perceive. All of space and time as we know it sits on a four-dimensional surface called a brane. Sometimes it collides with another universe’s brane, and the smash creates bursts of energy we know as the big bang—energy still detectable as cosmic background radiation. As the universes move farther and farther apart in the fifth dimension, our cosmos expands. The cycles of collision and separation go on forever in a psychedelic dance. Many cosmologists don’t think we’ll ever find proof of this fifth dimension, but the idea that the big bang isn’t the real beginning has no end in sight.