What did the universe look like just after the big bang?

The original 'gram, as described by astronomer Chuck Bennett. 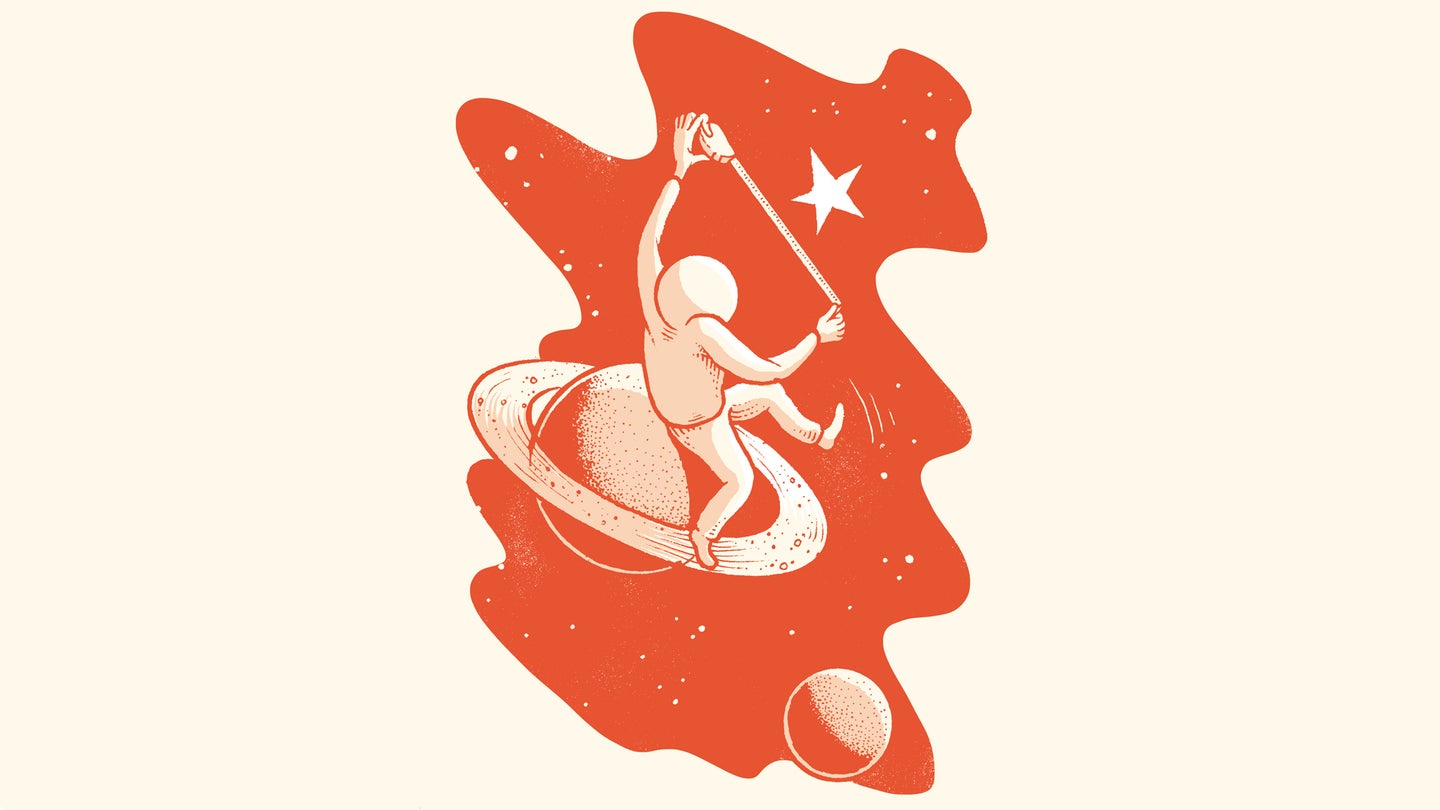 Chuck Bennett is a professor of Physics and Astronomy at Johns Hopkins University. Here’s his tale from the field, as told to Charlie Wood.

A book I read in high school by Isaac Asimov opened my eyes to the big bang’s afterglow. It said that researchers had discovered this light that could have come from the explosion. My jaw dropped. In graduate school, I joined a team mapping the stuff with a satellite. Later on, I led a similar mission.

Normal photographs capture light that bounces off the subject a fraction of a second before reaching the lens. Our picture was based on photons that streamed from the cosmos when its earliest clouds cleared, around 375,000 years after the big bang.

Physicists call these particles “cosmic microwave background” (CMB). They took billions of years to reach us. Today they exist everywhere, but the universe’s expansion stretched them into microwaves that the human eye can’t detect.

Pictures of the cosmos’s first light helped us establish our origin story. By 2003, my team had calculated that the universe was 13.8 billion years old and appeared almost perfectly flat. Now even more information is being gathered. The CMB has been incredibly valuable, and we’re not done yet.