The week in tech: tunnels, coolers, and bears. Oh my. 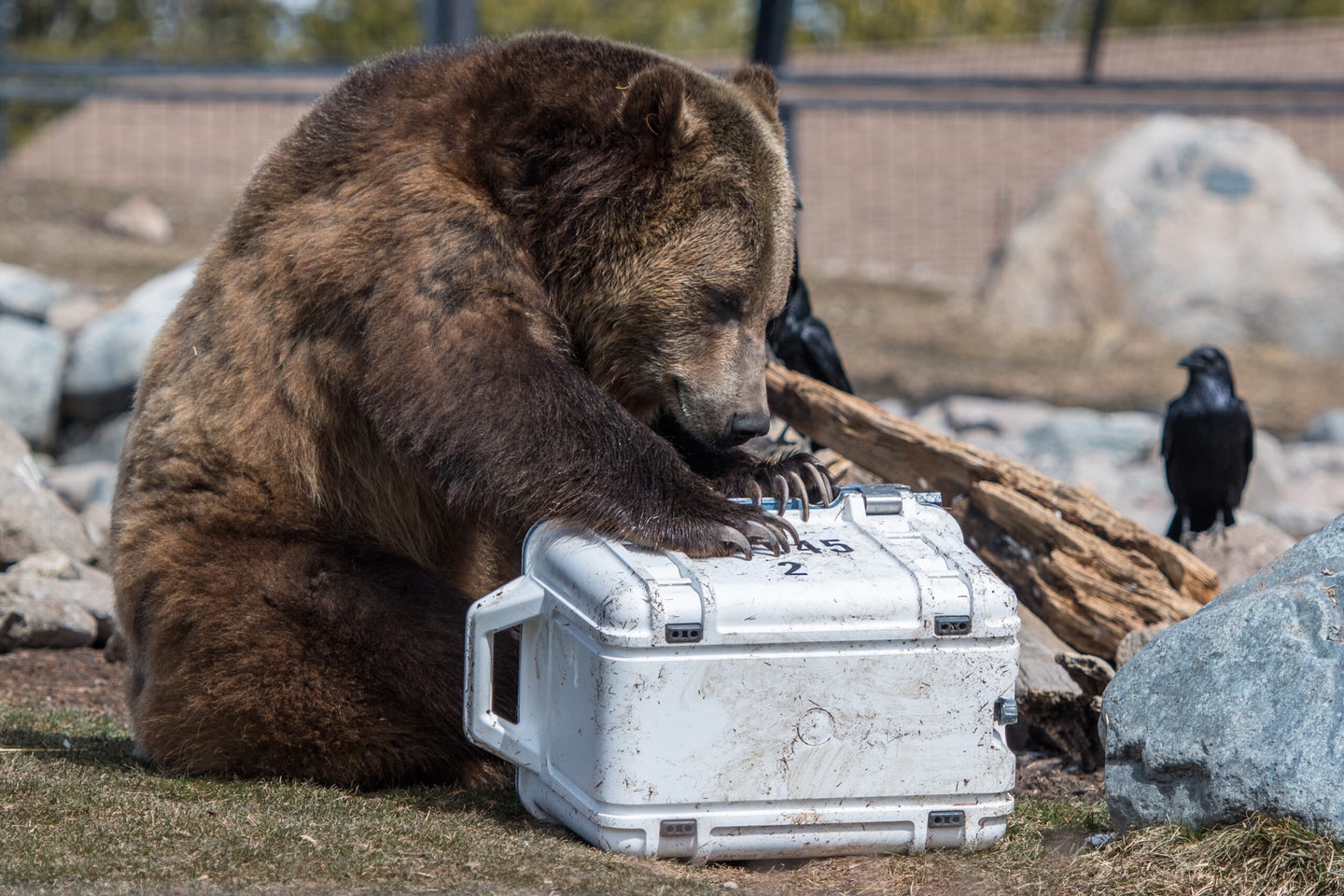 The tech world is looking ahead to next week’s Google I/O conference, but there was plenty going in the technology realm this week. Here’s some of the stuff you might have missed.