This week in tech: Triumph of AlphaGo, new Surface Pro, and a bacteria shirt

9 stories you might have missed, from AI to Zuckerberg 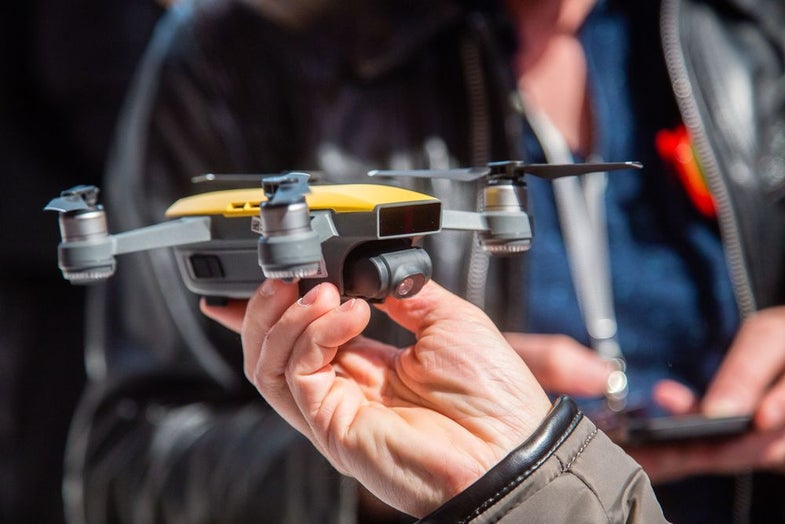 This week, a machine came out on top, and an Ivy-League dropout finally got a Harvard degree.

A Google-created program called AlphaGo beat its flesh-and-blood opponent, Ke Jie, not once but twice at the game Go. And artificial intelligence isn’t just playing games: it is going to be a tool in France to measure whether business students tuning in online are staying attuned to class.

In the hardware realm, this week saw a new version of Microsoft’s Surface Pro, and we also got to check out a fun, new little drone called the Spark that costs $500 and comes in different colors. Bonus: The release of the Spark, which is made by DJI, comes on the heels of a recent court ruling that found that drone hobbyists don’t have to register their flying machines in a database.

Also, did you know that DARPA has funded a stealth motorcycle prototype called SilentHawk?

Sometimes the line between the natural world and technology becomes blurred. Researchers at MIT have created a shirt that incorporates bacteria to power vents that open when its user starts sweating. And speaking of weird wearables with holes in them, Nike announced that it’s releasing new sport bands for Apple Watch in four additional colors—and of course they match Nike kicks.

And on Thursday, Mark Zuckerberg put on a tie and gave the commencement address at Harvard, where he received an honorary Doctor of Laws degree. “I am honored to be here with you here today, because, let’s face it: You accomplished something I never could,” the Facebook CEO said. “If I get through this speech today, it’ll be the first time I actually finish something here at Harvard.”