When there’s a hurricane between you and the hospital, telemedicine could save the day

Videoconferencing offers the possibility of uninterrupted care during disasters. 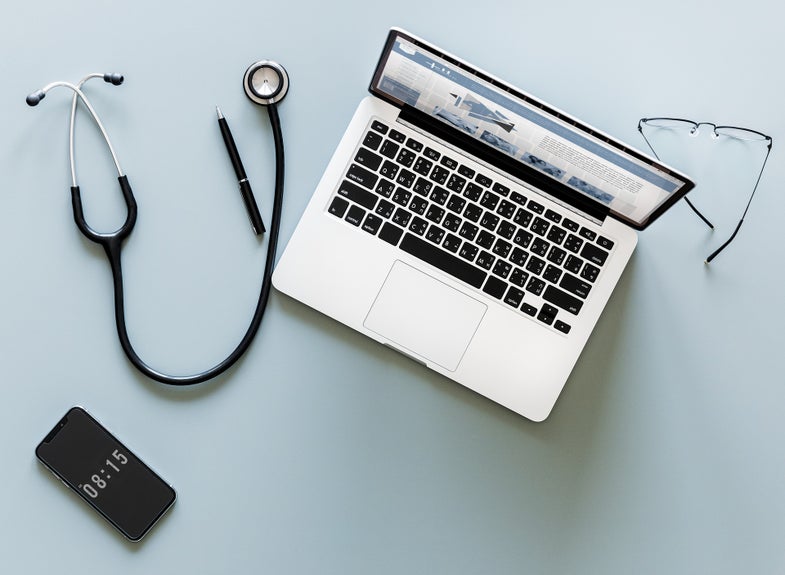 One of the more frightening features of climate change is the way it compounds risks to public health. People who live through a powerful hurricane, for instance, endure severe mental and emotional stress, which can drive up the risk of heart attack or stroke. At the precise moment when they most need a doctor, they may find their local hospital is without power or can’t be reached because severe flooding has shut down roads, bridges and railways.

“Following a major disaster, there are always victims with new, urgent healthcare needs,” said Lori Uscher-Pines, a senior policy researcher at the RAND Corporation, a nonprofit health policy organization. “At the same time, the healthcare system is not functioning at 100 percent. So you have greater demand for healthcare resources and less capacity. Given that this is a common problem, it’s exciting when new tools or services emerge, that can address these challenges.” 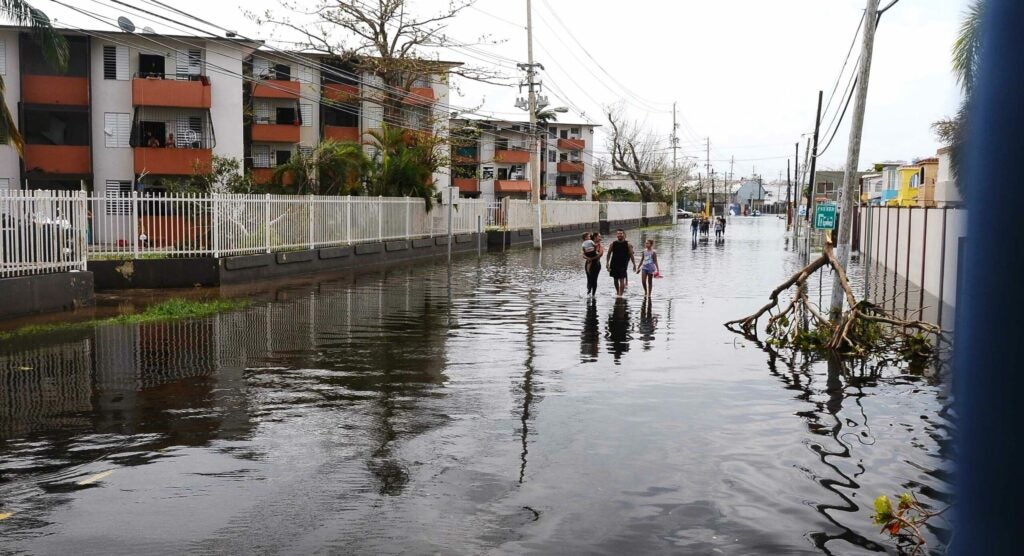 For telemedicine to work, it’s vital that certain infrastructure — cellular service and Wi-Fi — remain undamaged. Certainly, where people are able use a phone or connect to the Internet, telemedicine could prove an important new form of climate adaption. “Given that extreme weather events are here to stay and are likely to become more severe and frequent in the future, it is important to consider new ways to increase access to care during disasters,” said Uscher-Pines, lead author of the study, which appears in the Journal of General Internal Medicine.

Other co-authors include Dr. Shira Fischer and Rosalie Malsberger of RAND, Dr. Ateev Mehrotra of the Harvard Medical School, Dr. Kristin Ray of the University of Pittsburgh School of Medicine, and Dr. Ian Tong of Doctor on Demand, the telemedicine service analyzed in the study.

“Direct-to-consumer telemedicine is an innovation in healthcare delivery that can help to address workforce shortages following a disaster by allowing out-of-state physicians to provide timely care to an affected population,” Uscher-Pines said. “These services can also help reduce demand on local emergency departments, allowing emergency departments to focus on the highest need patients.”

The RAND scientists examined the experiences of Doctor on Demand in the weeks following Hurricanes Harvey and Irma in 2017 and found that use of the service peaked three to six days after the hurricanes made landfall. The most common health complaints during the first month following the storms were largely not disaster-related and included acute respiratory illnesses and skin problems. This trend was similar to that seen among all patients treated nationally by the telemedicine service, the researchers said.

“Patients typically sought care for the same types of minor, acute conditions that direct-to-consumer telemedicine services routinely address,” Uscher-Pines said. “In other words, patients were appropriately utilizing these services and not requesting visits for conditions that required immediate care in an emergency department — for example, a serious fracture.”

During the days immediately following a storm, however, hurricane victims sought treatment for chronic conditions, advice, counseling and refills, back and joint concerns, including injuries. The RAND analysis found that more than 2,000 people affected by Harvey and Irma used Doctor on Demand. Around 60 percent of those were first-time users of the service. Physicians located outside the affected states handled slightly more than half of the visits.

In just 6 percent of cases, physicians did not feel that a patient’s complaint could be adequately diagnosed or treated with telemedicine alone and referred the patient for in-person care and, a rate of referral “typical of what we see for routine telemedicine visits that occur in non-emergency situations,” Uscher-Pines said.

Nevertheless, even routine problems can become troublesome in the days that follow a natural disaster if patients are homebound and can’t see their doctors, she said. “These services can help patients avoid travel in potentially unsafe conditions and can help them get advice from a physician when medical advice might otherwise be unavailable for a period of time,” Uscher-Pines said.

More importantly, when doctors’ offices and hospitals are shuttered, telemedicine can help patients coping with a possible health emergency by assessing its urgency, she said. “It is reassuring during a storm to be told that you can wait for a few hours or days to seek medical care,” she said. “In contrast, it is very useful to know that you need to go to the [emergency department] immediately when you might be inclined to shelter in place until the storm passes.”

These services also are important to those suffering chronic conditions. “If you are displaced from your home and from your medications, your health can deteriorate rapidly,” Uscher-Pines said. “Patients with chronic illnesses can use these services to request prescription refills when they don’t have the medications they need due to destruction to their homes and property, displacement, or the inability to reach their regular providers.”

A number of telemedicine companies now provide 24/7 access to patients with minor illnesses via telephone or videoconferencing, according to RAND. The use of these companies has grown rapidly, with more than 1.2 million visits reported nationally in 2015, according to the organization. While RAND studied the experiences of only one such company, at least five different telemedicine services offered free services to consumers during the 2017 hurricane season, the organization said. Consumers typically pay for these services. But some telemedicine benefits are covered by private insurance, Medicare, state Medicaid programs, and the Department of Veterans Affairs.

“Relying on direct-to-consumer telehealth services may help relieve the immediate burden on local health care system so that limited in-person care resources can be reserved for those patients with the greatest need,” Uscher-Pines said. “Our study illustrates the emerging role for direct-to-consumer telemedicine in disaster response.”