The power they would provide isn't worth the effort 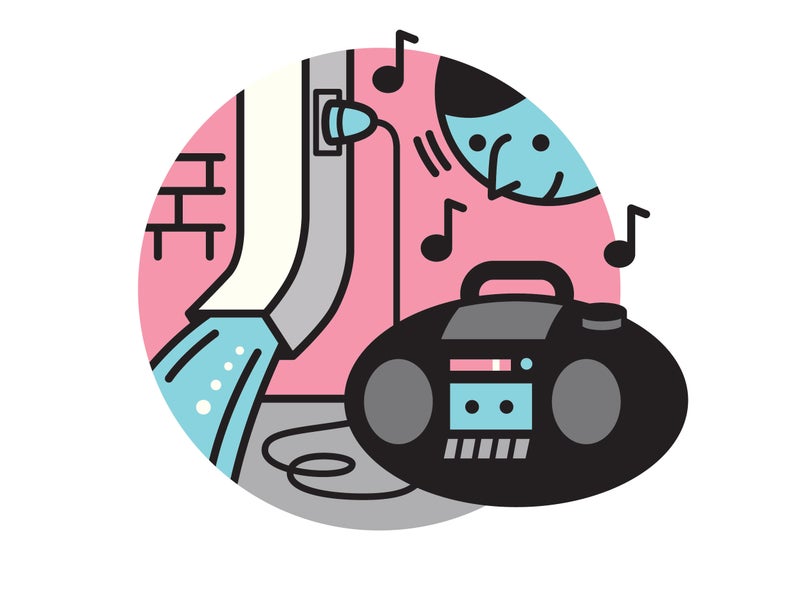 A: Possible? Absolutely. Effective? Not so much. To generate enough hydropower to charge anything, you’d need a lot of downward pressure, says Bob Bass, a power engineer at Portland State University. “In a rain gutter, you don’t have that push.” You could create it by storing water on the roof, but the main problem is simple: “It doesn’t rain that much.” The best you could do with the power is run some LED lights. But don’t expect to find one in stores anytime soon.

Want to know if your fantasy invention could become a reality? Tweet @PopSci, email letters@popsci.com, or tell us on Facebook.

This article was originally published in the March/April 2017 issue of Popular Science, under the title “I Wish Someone Would Invent…Electricity-Generating Rain Gutters.”