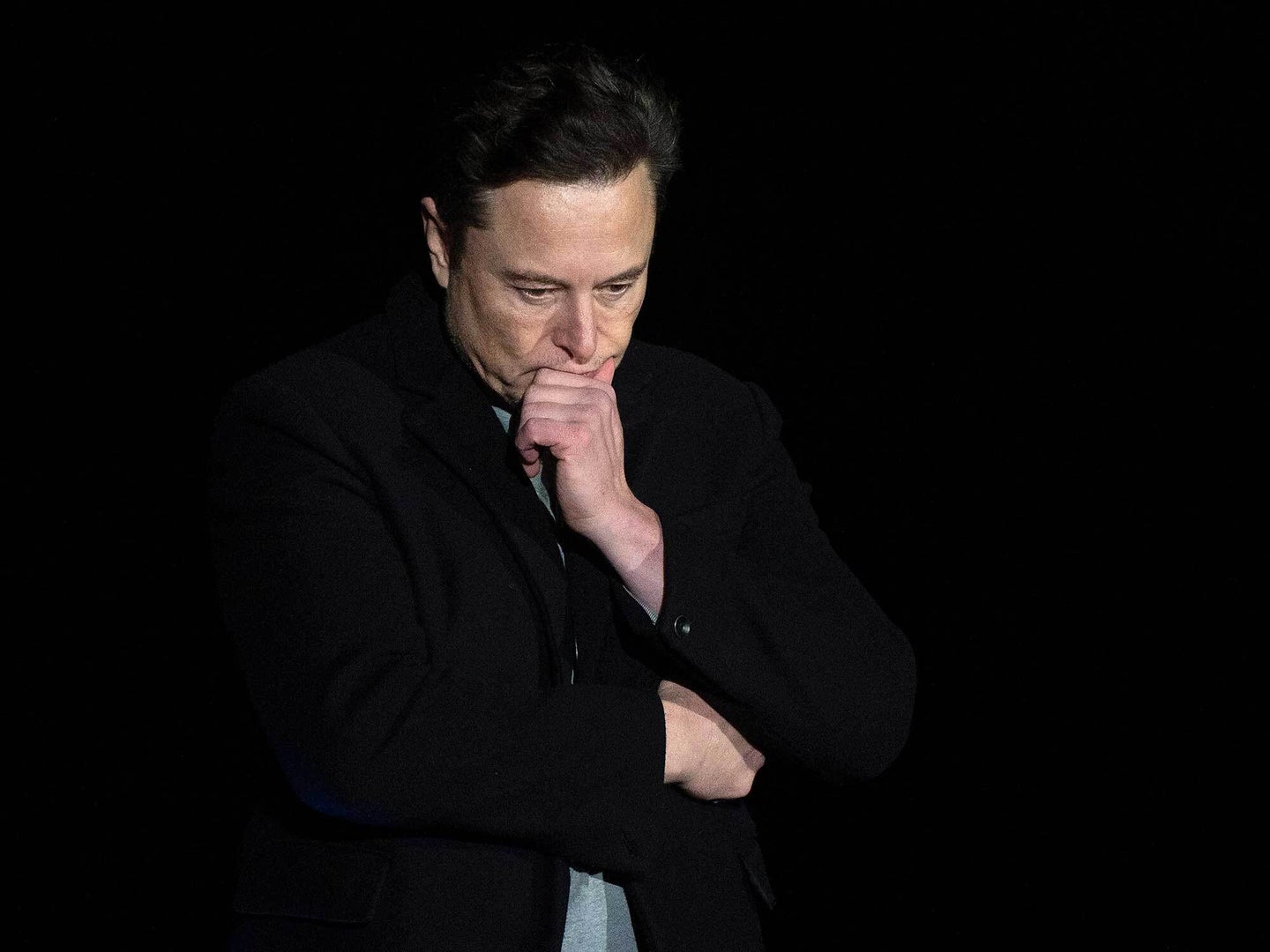 Twitter’s basic functionalities may not last through the end of the month due to unaddressed glitches, disorganization, and an overall devastating attrition of employees, according to sources familiar with the matter. Experts and former employees warn that Twitter may become unrecognizable and unusable in a matter of weeks.

The estimate comes from numerous former company engineers speaking out in the wake of Elon Musk’s most recent ultimatum sent to the remaining staff, as well as the firing of several veteran engineers who have been critical of Musk in internal Slack channels. “You’re seeing you can only push the workers so far before they’re going to revolt,” Melissa Ingle, a senior data scientist contractor recently laid off by Musk, told MIT Technology Review earlier today. “These people have options. They’re successful in their careers. They don’t want to be put through this.”

On Wednesday, Musk sent an internal email demanding those still employed to commit to a “extremely hardcore” work environment involving “long hours at high intensity” in order to build what he dubbed a “breakthrough Twitter 2.0.” “Only exceptional performance will constitute a passing grade,” he wrote in his email, alongside a link to a Google Form agreement which, if not checked “Yes,” would supposedly constitute a formal resignation. The ultimatum has reportedly backfired. Additionally, lawyers representing a former Twitter staff stated Musk’s previous lay-off strategies may violate state labor laws.

Preceding Musk’s $44 billion acquisition of the social media platform in October, Twitter boasted an estimated global workforce of roughly 7,500 employees, including various software engineers responsible for maintaining the site’s basic operations, as well as teams dedicated to users’ newsfeed curation, communications, accessibility features, machine learning, and human rights issues. Earlier this month, Musk laid off around half of the entire workforce, and axed many of the aforementioned departments. The total count of remaining Twitter employees is currently unknown, but some estimates point to a number in the low hundreds.

“If [Twitter] does break, there is no one left to fix things in many areas,” an unnamed internal source explained to Reuters this morning.

Since its debut in 2006, Twitter has become a nexus for cultural events, political discussions, and social movements, while simultaneously drawing criticism for its handling of misinformation, targeted harassment, and hate speech. Last night, a Twitter Spaces event co-organized by Buzzfeed reporter Katie Notopoulos garnered almost 200,000 listeners during the group audio chat’s hours-long discussion on the site’s legacy, as well as of its particular importance within Black and disabled spaces.

Shortly following yesterday’s afternoon deadline to opt into Musk’s “Twitter 2.0,” the company announced it was closing its offices until Monday. “Please continue to comply with company policy by refraining from discussing confidential company information on social media, with the press or elsewhere,” read an email seen by CNBC.

As of writing, Musk’s Twitter bio no longer mentions his involvement with the company.