Amazon is turning Ring surveillance footage into a reality show 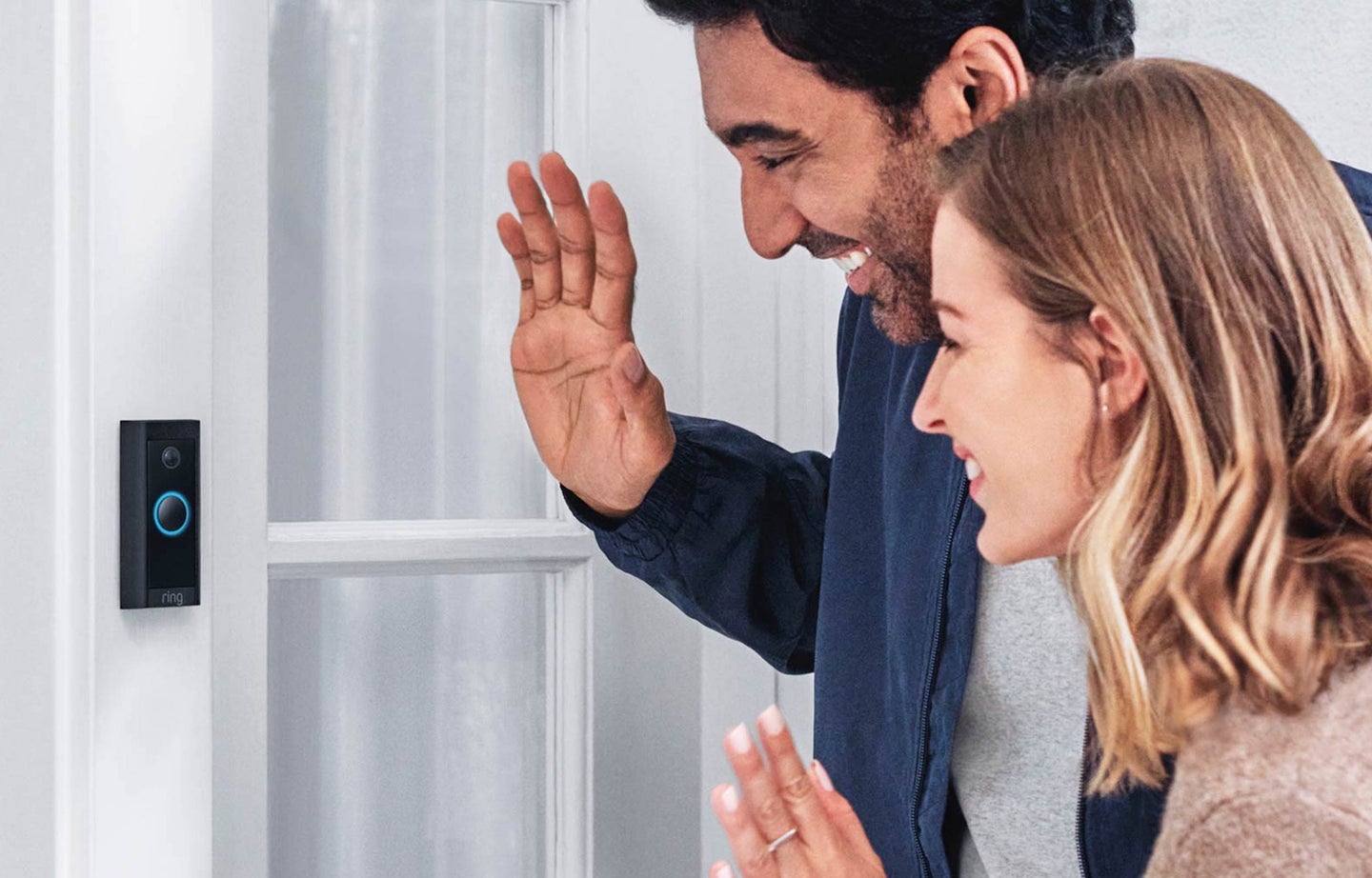 Ring, the Amazon-owned smart home security company that routinely shares customers’ video feeds with local police without their knowledge, wants to share that very same footage with you in a new, “fun” reality streaming series. Deadline reports MGM Television (itself owned by Amazon) is moving forward with Ring Nation, a show described as yet another clip-based hijinks montage that relies on scenes entirely culled from Ring camera recordings. Oh, and Wanda Sykes is hosting it, too.

“Bringing the new community together is core to our mission at Ring, and Ring Nation gives friends and family a fun new way to enjoy time with one another,” company founder and former Shark Tank contestant Jamie Siminoff said in an announcement. “From the incredible, to the hilarious and uplifting must-see viral moments from around the country every day, Ring Nation offers something for everyone watching at home,” added Barry Poznick, MGM’s president of alternative television.

[Related: Ring has big plans for its smart security gadgets and radar is at the core.]

In the past, Ring products have been known more for stoking unfounded community paranoia than actually bringing anyone “together.” An estimated 1-in-10 police departments are reported to routinely utilize Ring camera footage from the company’s millions of installed systems across the country—just last year, nearly 50 advocacy and civil rights groups issued a joint letter urging the Federal Trade Commission to investigate and ban Amazon’s surveillance ecosystem.

Ring Nation is also being brought to viewers in part thanks to Big Fish Entertainment, the production company largely responsible for Live PD, a modernized version of COPS that ran on A&E from 2016-2020 before being cancelled in the wake of nationwide protests over the police killings of George Floyd and Javier Ambler. At the time of its cancellation, Live PD was the most watched show on primetime Friday nights, which probably is a large reason why Reelz recently rebooted it under the new moniker, On Patrol: Live.

The sad, dystopian, aptly named Ring Nation is currently set to premiere in syndication next month on September 26.