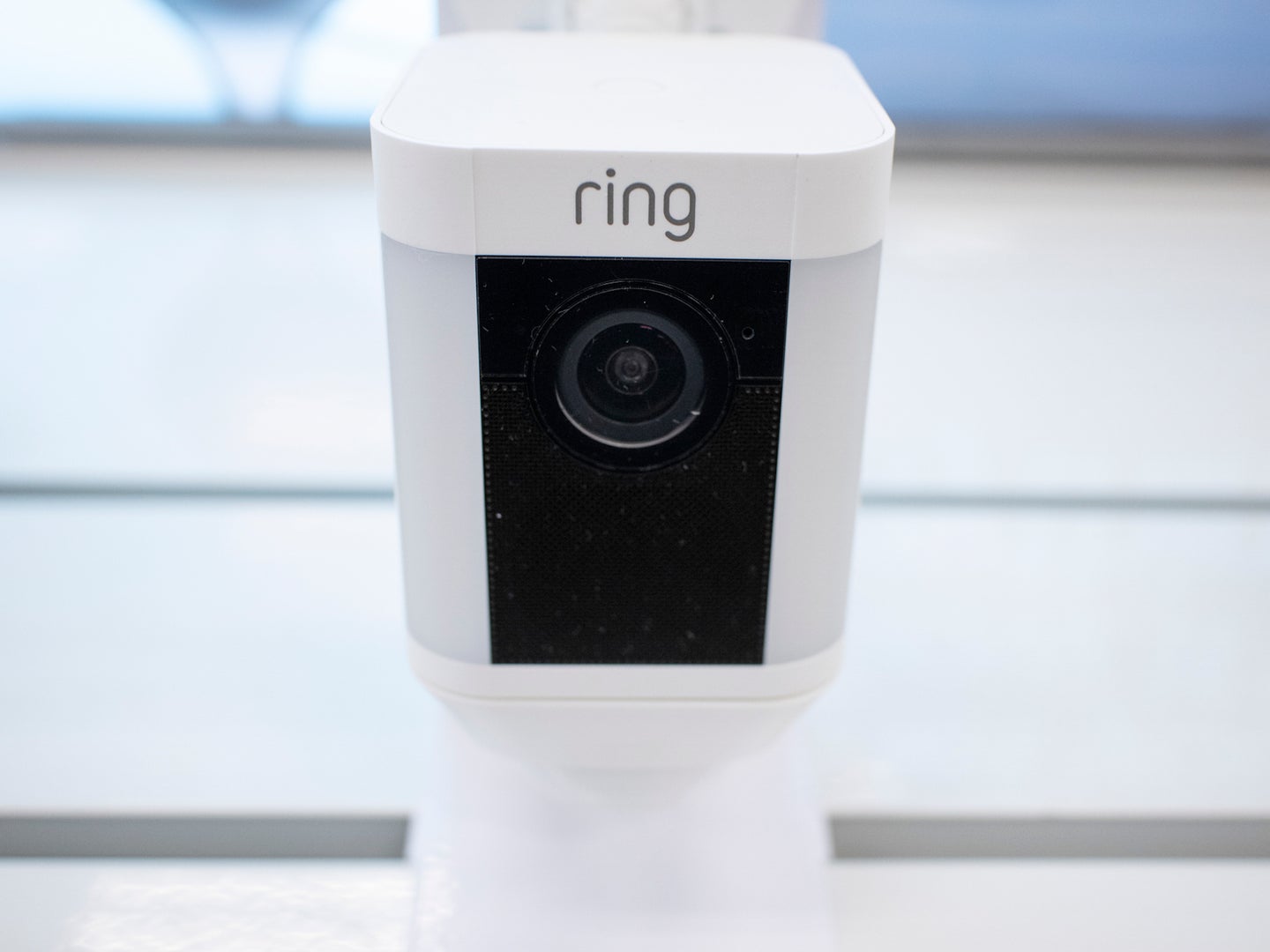 Amazon’s Ring security cameras are far and away the most popular home surveillance products on the market. For years, the commerce giant has involved the cameras in everything from police partnerships to family friendly television shows. But as a new report courtesy of research organization Data & Society details, the motivation goes far beyond mere profits—the Ring network serves as de facto surveillance system for Amazon delivery drivers and gig workers by encouraging “boss behavior” in camera owners.

Through interviews with both Ring camera owners and Amazon employees, Data & Society pinpointed a number of factors converging to create a new managerial class of citizen who, often unwittingly, provides free labor to the company. Much of this hinges on what report’s authors dub “boss behavior,” or “a range of actions, often undertaken in the name of safety or package security, that also function as the direct management of delivery workers.”

As Motherboard explains in its analysis of the report, “Customers were… open about how the use of surveillance cameras encouraged them to penalize drivers more, whether by reporting them to Amazon, alerting law enforcement, or sharing footage online to shame them.”

This method is “ingenious,” write the authors. “Amazon has managed to transform what was once a labor cost (i.e., supervising work and asset protection) into a revenue stream through the sale of doorbell cameras and subscription services to residents who then perform the labor of securing their own doorstep,” they write in the report.

This unhealthy dynamic is only exacerbated by reported stressful and often dangerous working conditions experienced by full-time deliverers and gig employees enrolled in Amazon Flex, the company’s version of an on-demand gig labor force akin to Uber and DoorDash. Like other similar services, Flex bills itself as offering people a more customizable job via variably hours and pay schedules, alongside the ability to choose their own healthcare options via the open marketplace. The report notes, however, interviews with Flex drivers made it clear that the supposed perks “have hidden costs: drivers often have to compete for shifts, spend hours trying to get reimbursed for lost wages, pay for wear and tear on their vehicle, and have no control over where they work.”

Speaking with PopSci, Ryan Gerety, Acting Director of the Amazon-focused labor and activist coalition, Athena, says Data & Society’s report “confirms what workers, small businesses, and communities of color have long known: Amazon is not just an online store. It is a surveillance empire that fuels fear and mistrust,” adding the company is “turning everyday people into bosses and police” through its Ring camera systems.

The embrace of gig economics by many companies has had an effect on the American workforce. A Pew Research report from last year estimates that as much as 16 percent of Americans have earned some form of income from a gig platform. While many report positive experiences, a troubling number have cited issues including harassment, danger, and unwanted sexual advances. Roughly 42 percent of gig workers aged 18-29, for example, recounted instances in which they felt unsafe, with a quarter of respondents citing sexual harassment.