RIP Internet Explorer, and thanks for all the memes

Microsoft bids a long-coming farewell to a legacy browser. 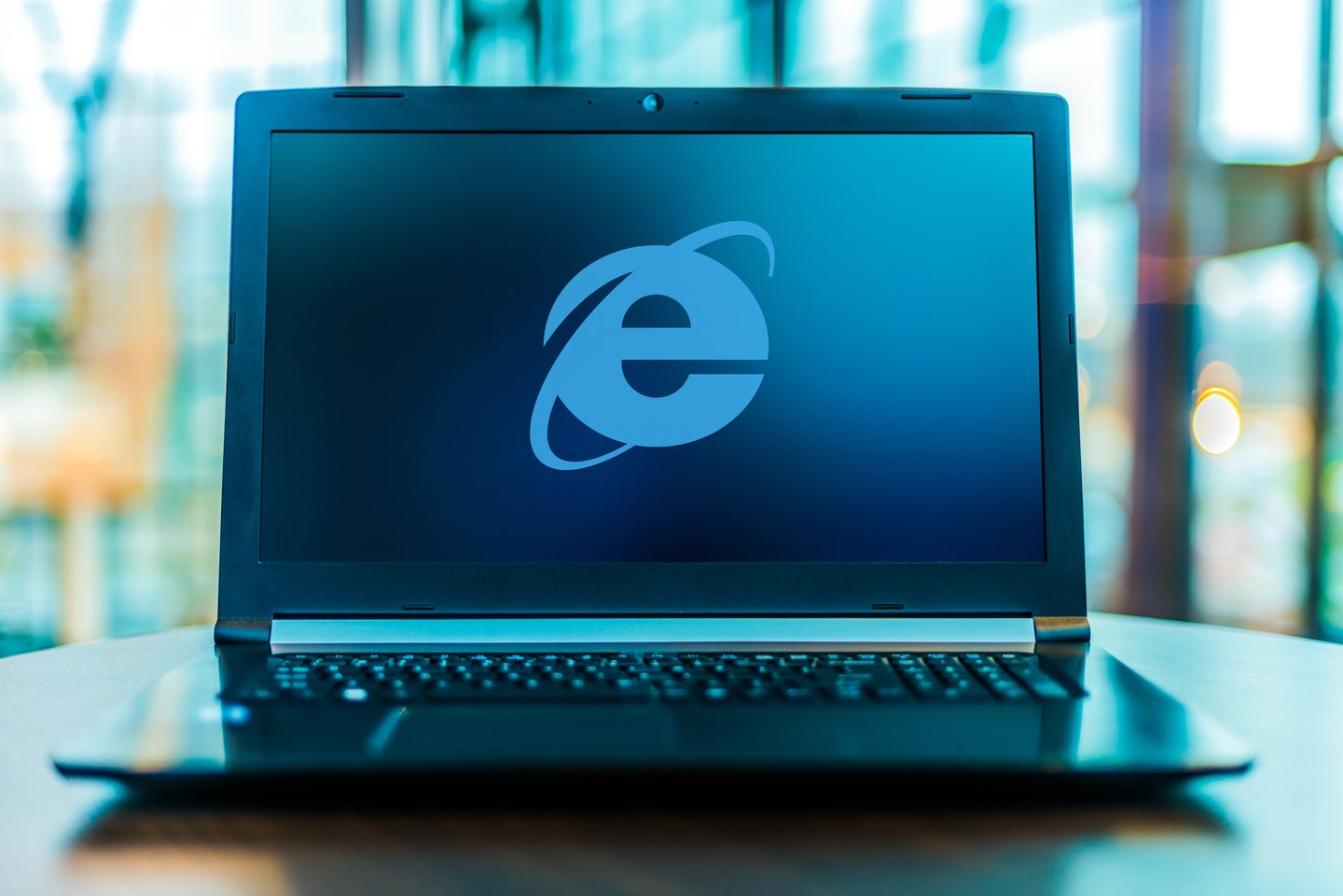 This week, Microsoft is finally sending the often slow but always meme-able Internet Explorer to the grave. A year ago, the company announced its intention to retire the application, and starting today, it will stop supporting the 27-year-old era-defining browser.

Microsoft, instead, will direct users to its Edge browser that launched in 2015, according to AP.  To help with the transition, Microsoft has provided tips and guides to help users adjust to Edge (check out PopSci’s intro to Edge here). The company is also migrating user data such as passwords, favorites, history and cookies over to Edge. Microsoft said that it’s going to permanently disable Internet Explorer in a future update and delete the icon from users’ devices.

The reasons for the change, Lyndersay noted, is that Edge could better support both legacy and modern websites, has better, more advanced in-browser features, and has bolstered security. First released in 1995, Internet Explorer, on the other hand, has been notoriously buggy and easy-to-hack.

Internet Explorer now joins other famed old-school products from its generation, like the iPod, in the legacy tech memorial, living on only as bytes of our collective memory.