How the burning heart of a jet engine functions without melting

For temperatures over 2,000 degrees Fahrenheit, these materials get the scorching job done. 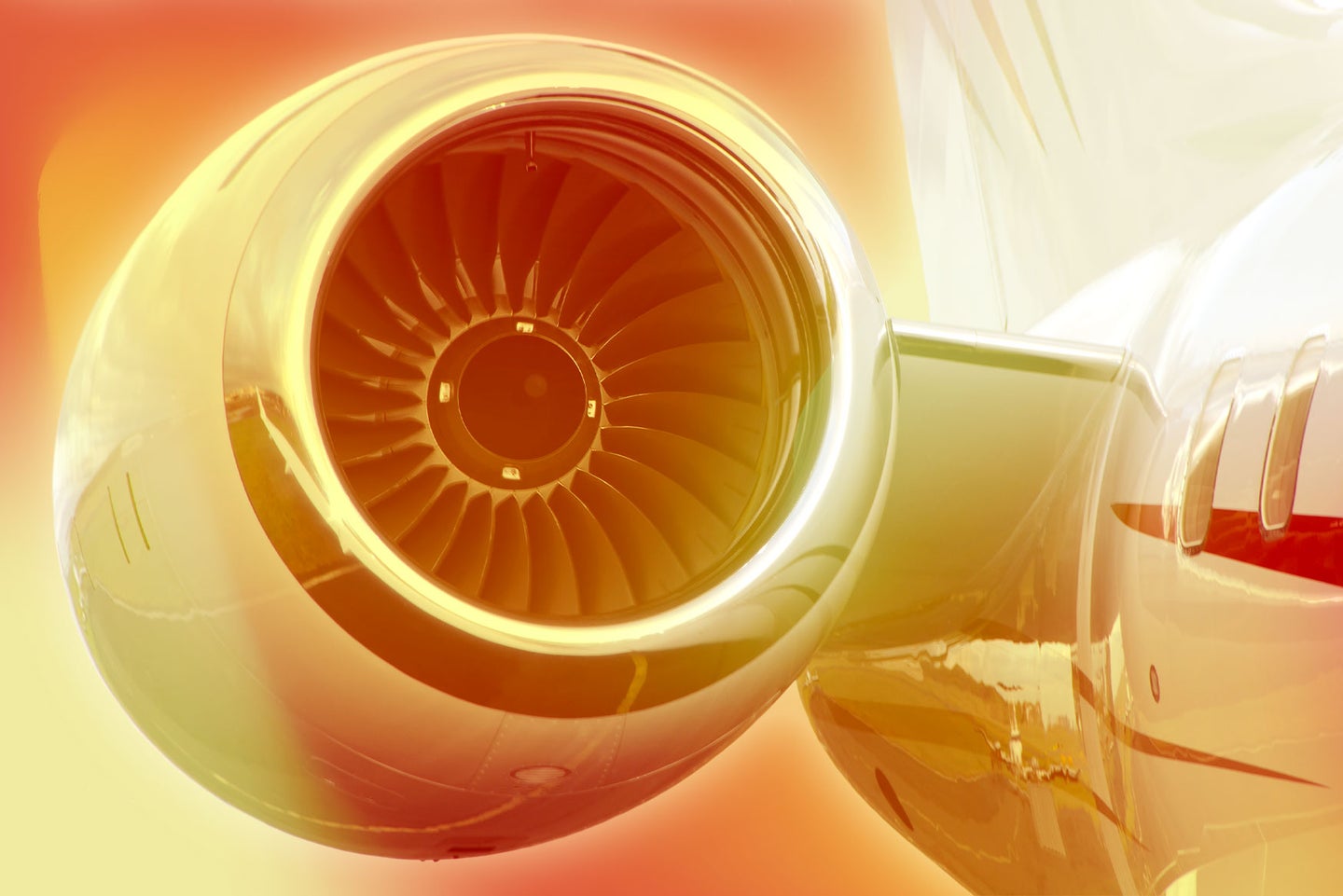 The oven in your kitchen will easily heat up to 400 degrees Fahrenheit or so when you want to cook dinner, but the world is full of spaces that get much, much hotter. You may not think about them much, but the filament in an old lightbulb, the interior of a jet engine, and the heat shield on a spacecraft all encounter vastly hotter temperatures. Those environments need special materials to handle that extreme toastiness.

These are the substances that allow those places to function without melting, burning, falling apart, or bursting into flame.

Ceramics are so hot right now

Materials scientists think of substances as falling in three different categories: ceramics, metals, and polymers (AKA plastics). Ceramics are the most resistant to heat, and polymers the least, although engineers must also consider other qualities—like electricity conduction, or weight—when picking the right materials for the task.

But when it comes to the world’s hottest places, ceramic materials are always the way to go.

“Ceramics have the highest melting point,” says David Dunand, a professor of materials science and engineering at Northwestern University. Beyond handling high temperatures well in the moment, ceramics also stand up to long term heat without degrading as quickly as other options.

For examples of ceramics, look no further than common items like glass, bricks, and pottery. You might even have a ceramic knife—sharp but brittle—in your kitchen.

The key to their resistance is the bonds the materials have at an atomic level: they’re covalent, which are very durable. (Remember high school chemistry? Sorry.) “The thermal vibrations don’t break the bonds between the atoms,” Dunand explains.

Ceramic materials are great for places like blast furnaces, where steel is made. Those materials need to endure temperatures that could be higher than 3,000 degrees Fahrenheit for long stretches. “The blast furnace—you never stop it,” Dunand says. “Once you launch it, it has to run 365 days, because otherwise, you clog it.”

The ceramics category has a clear leader. “For the hottest of the hottest situation, you actually use carbon,” Dunand notes. “It’s the ultimate ceramic at high temperature.” For example, an airplane’s brakes—or a heat shield on a spacecraft—might use this material in different forms.

Carbon plays a key role in the heat shield that protects NASA’s Parker Solar Probe from the sun. It’s capable of resisting temperatures as hot as 3,000 degrees Fahrenheit, although in reality it should only experience temperatures of around 2,500 degrees, according to NASA.

You may hear tell of a material called carbon-carbon, which is typically a mixture of carbon fiber and another form of the element, usually graphite, says Ian McCue, an adjunct professor of materials science and engineering, also at Northwestern University. Two layers of the Parker Solar Probe’s shield are comprised of carbon-carbon. “It’s pretty much the material of choice for any high-temperature aircraft,” he says. “Defense uses it; NASA uses it.”

Jet engines have a fire inside

Next down from ceramics are metals, and a special class of those are very important: nickel-based super alloys. (An alloy is a combination of metals.) This material plays a key role in the hot interior of a jet engine, Dunand says, where turbine blades are “in direct contact with the fuel that’s burning.”

This metal concoction is not only good at resisting the heat, it’s also “ductile and tough,” he notes. That means things won’t shatter if an unlucky bird gets sucked in.

Engineers want it to be hot in there. “In the future, people would like to increase the operating temperature of engines—the jet fuel could actually burn much hotter,” he notes. “The hotter you burn any fuel, the more energy you extract for the fuel.”

[Related: Fire-resistant clothing is a hot choice. Here’s how it works.]

These metals generally withstand temperatures of around 2,190 degrees Fahrenheit or less, he says. The alloys, Dunand says, have been “fine tuned” over the decades to cope with hotter and hotter temperatures. Generally, they can be happily operated up to a temperature that’s about 80 percent of their melting point.

One enormous modern jet engine is the GE9X, which makes use of both metals and ceramics in its hot interior.

Another jet-engine-like machine makes use of these nickel-based super alloys: the electrical generators that burn natural gas.

“If you think of it, nickel-based super alloys are central to our electricity and our airplanes—so really modern life, as we know it, would be very difficult without it,” he says.

Another special metal deserves a shoutout: tungsten, which has the highest melting point of any substance in its class. It melts at an astounding 6,192 degrees Fahrenheit, which makes it a nice choice for the filament in the controlled environment of an incandescent light bulb.

Finally, polymers—or plastics—like polyethylene aren’t great at resisting heat. Think of a thermoplastic bottle that can easily be melted down, for example. But some still hold up: Kevlar is a synthetic creation in a polymer category called thermosets. And Kevlar, used in garments like bulletproof vests and bomb suits, is very strong. “Strength correlates with melting point,” Dunand says. “Because it’s a high-melting polymer, you can use it at high temperatures.”