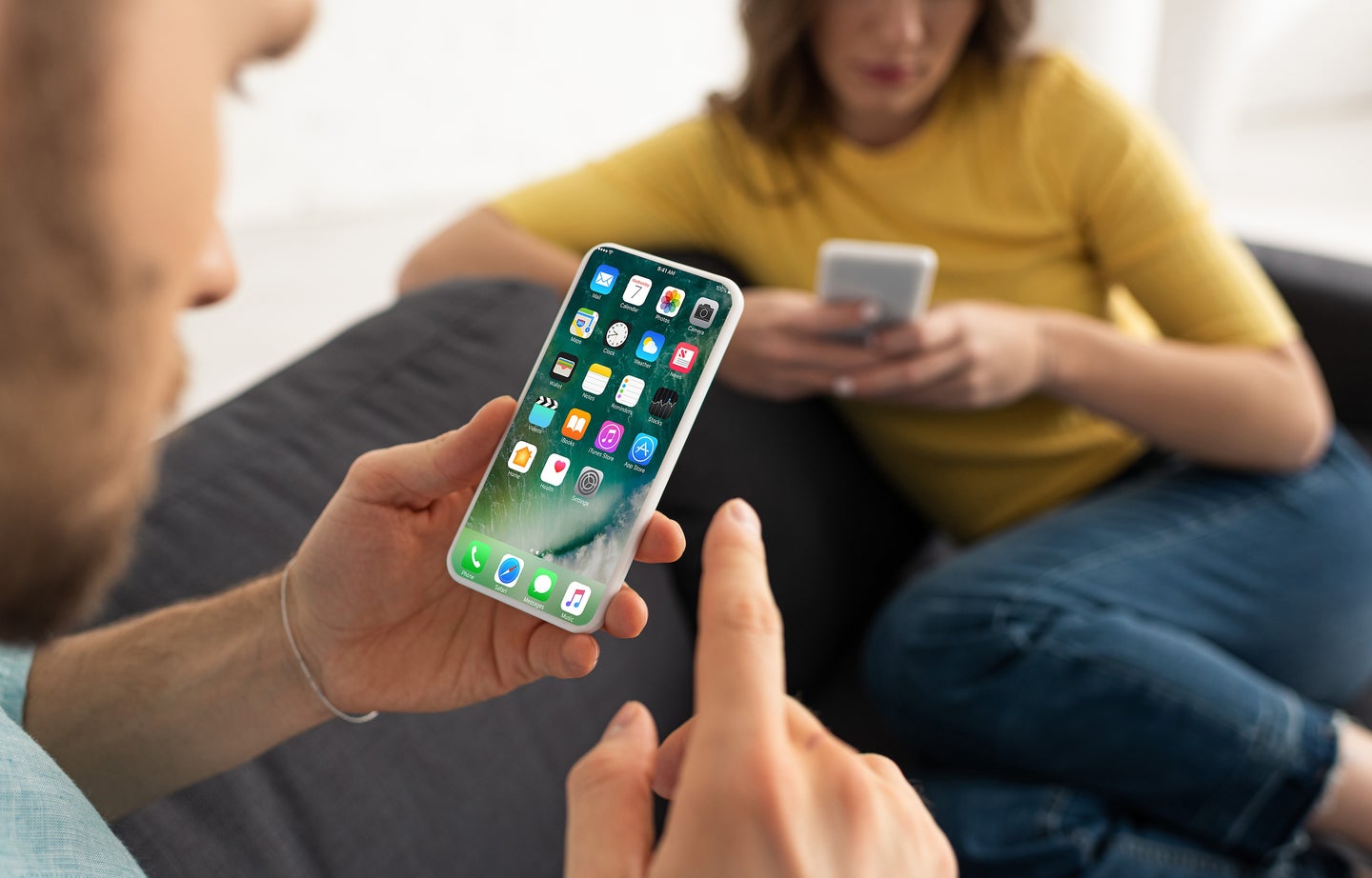 Apple Maps, Books, and Podcasts could be the next apps to be hit with ads. Deposit Photos
SHARE

Last year, Apple introduced a new feature within its iOS 14.5 update called “App Tracking Transparency.” The feature allows users a simple way to finally opt out of targeted, in-app ad campaigns. Since then, Apple estimates that roughly 78 percent of its iOS 15 users have utilized the privacy setting, much to the ire of businesses that rely on personalized advertising to turn a profit online. Yesterday, however, the Big Tech giant made it clear to everyone that it has a very different (and unsurprising) opinion of ads when its own revenue streams are on the line.

As Bloomberg and elsewhere report, Apple is looking into rolling out native advertising within more its own first-party apps, including popular offerings like Apple Maps, Books, and Podcasts. Although the company already embeds some ads within apps like Stocks and Apple News, it recently announced increased advertising within the App Store itself. At the time, the company stated that the new ads, “will only contain content from apps’ approved App Store product pages, and will adhere to the same rigorous privacy standards.”

[Related: Google pleads its case to Apple to switch from SMS to RCS texts.]

Apple regularly rakes in roughly $4 billion annually in ad business, but is setting its sights on massively boost that number into the double digits within the next few years. As CNBC notes, analysts also believe the company is early development stages for a “new mobile advertising platform,” citing both a “notable uptick” in Ad Platform job recruitment, as well as Apple’s presence at a major advertising festival earlier this summer.

The aggressive in-house advertising expansion is likely to have the exact opposite effect on consumers as last year’s App Tracking Transparency announcement. No one is ever exactly excited to be bombarded with even more ads via their iPhones, especially after shelling out hundreds of dollars for the latest product.