What Google’s latest algorithm tweaks mean for your search results

The company argues that its changes will target sites that are trying to game the search system. 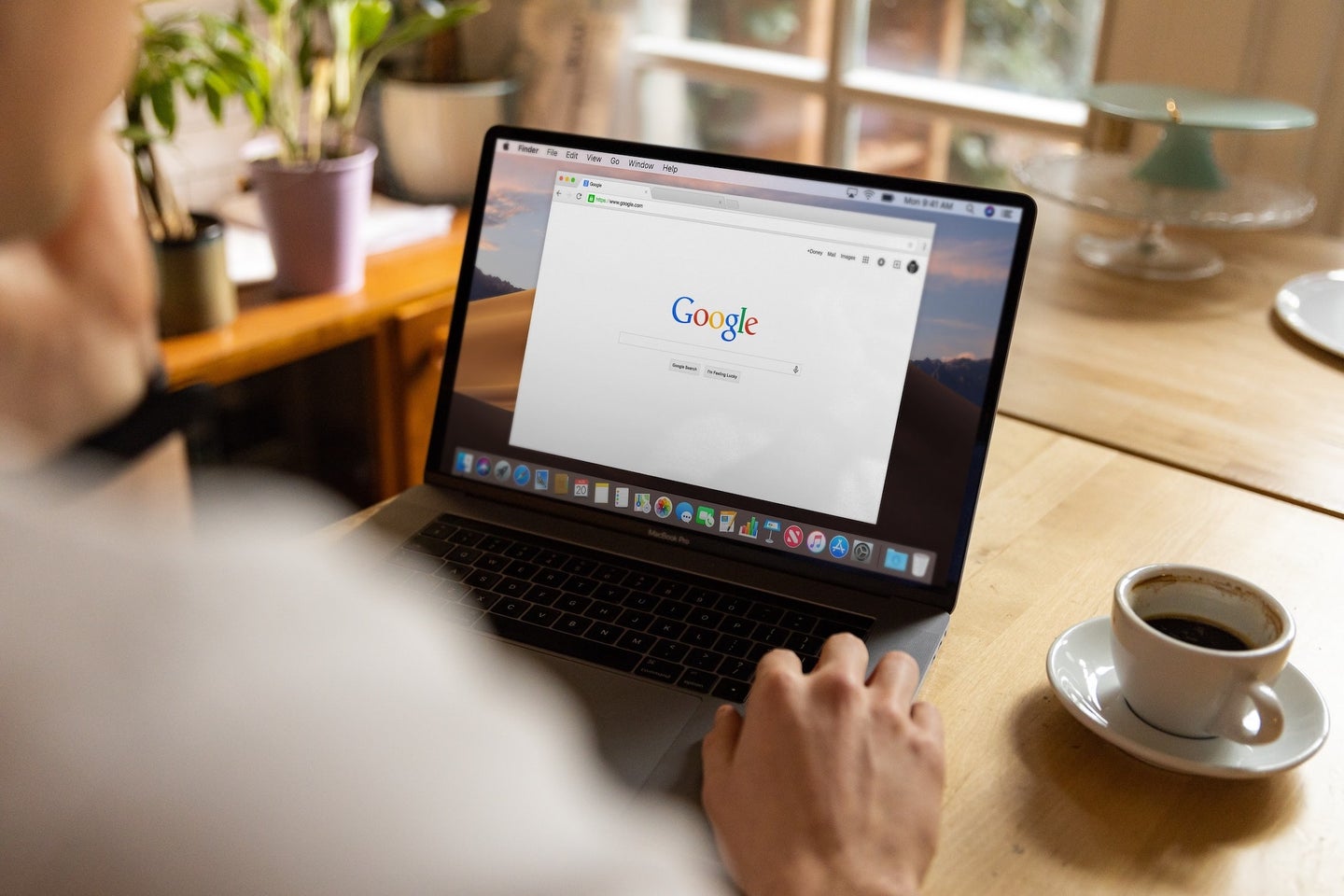 Google isn't the only search engine out there, but it does have the biggest market share, by far. Photo by Firmbee.com on Unsplash
SHARE

To stay on top, Google is always trying to improve its search engine, both in how it presents the information it has to searchers and how it finds that information in the first place. If it can’t give people the answers they’re looking for, why would they keep turning to the big G? In its latest round of changes (called the Helpful Content Update), Google says it is trying to show “more content by people, for people” in search results by targeting sites that attempt to game its results pages with low-quality and algorithmically generated content. Instead, it says it will prioritize original content and product reviews from experts.

For most people, the customer-facing changes will always be the most obvious. Think of things like the quick answer box that you see at the top of more and more searches (officially called Featured Snippets), Google’s AI-driven efforts last year to offer more comprehensive search suggestions to complex queries, and the Knowledge Graph, which is what tells you actors’ birthdays, moon phases, and other facts when you look for them. All of these are big, visible changes in how Google presents information about the thing you’ve searched for that are designed to make it faster for you to find whatever it is you’re looking for.

But while these front-end changes can feel dramatic, especially given how much the Google Search page has changed over the years, it’s the backend adjustments that can have the most profound effects on the results you see. In the past, popular sites have been been essentially purged from the top results by updates to Google’s search algorithms.

A big part of the problem for Google is search engine optimization, or SEO. While not inherently bad, sites can take SEO way too far by attempting to game Google’s results pages. In its most benign form, SEO is simply taking sensible steps to ensure that Google can understand and access the content you’re publishing, and make sure that it loads quickly and is readable for everyone. (Google doesn’t want to serve up a link to a site that takes ages to load and, when it even does, it’s unreadable on mobile devices.)

For the most part, this means making sure the content is logically written, that you include the kind of key phrases that people are actually looking for, and that your site is well made and maintained. When it comes to individual articles, ideally they should set out to answer a question—and then actually answer it. And whether you view the article on a desktop or smartphone, it should look good and load quickly. All in all, a win for everyone.

But then there’s also the dark side. Online, traffic is money. If you get people to visit your website and see ads, you get paid. The higher up your site appears in the Google rankings on average, the more traffic it gets, and, so, the more money you get. The incentives to try and game Google’s algorithms are pretty clear.

You’ve almost certainly encountered SEO-driven sites that are set up just to get traffic and not really help people. For example, millions of people (including many of us here at PopSci) are eagerly awaiting season three of Ted Lasso. The release date hasn’t been announced yet, but if you Google “ted lasso season 3 release date” you will get a dozen sites with headlines making it sound like it has been. Similarly, there are lots of automated sites that scrape content from around the web and repackage it with ads—without adding anything else of value. It’s these kinds of sites that Google’s latest update is targeting.

This is all part of Google’s broader strategy to promote useful and relevant content. An update earlier this year, for example, was aimed at showing better product reviews. It was designed to rank in-depth, well-researched, hands-on reviews written by people with experience with the product rather than just roundups.

This latest Helpful Content update is taking a similar strategy and aims to promote content that is “by people, for people.” In other words, things that are written for humans to read, not Google’s search algorithms. It says that it will do this by ranking original content more highly, rather than articles that aggregate publicly available information without anything, and promoting reviews by experts.

If you run a site and you’re worried that Google is about to take away some of your hard earned (or hardly earned) traffic, then you can peruse a guide it released on what creators should know about the update. If you just want to know more about how Google search works, it’s also a good read.

Finally, if you’re interested in trying out a non-Google search engine, check out Brave or DuckDuckGo.