Cloud storage is cheaper when you know how to share it 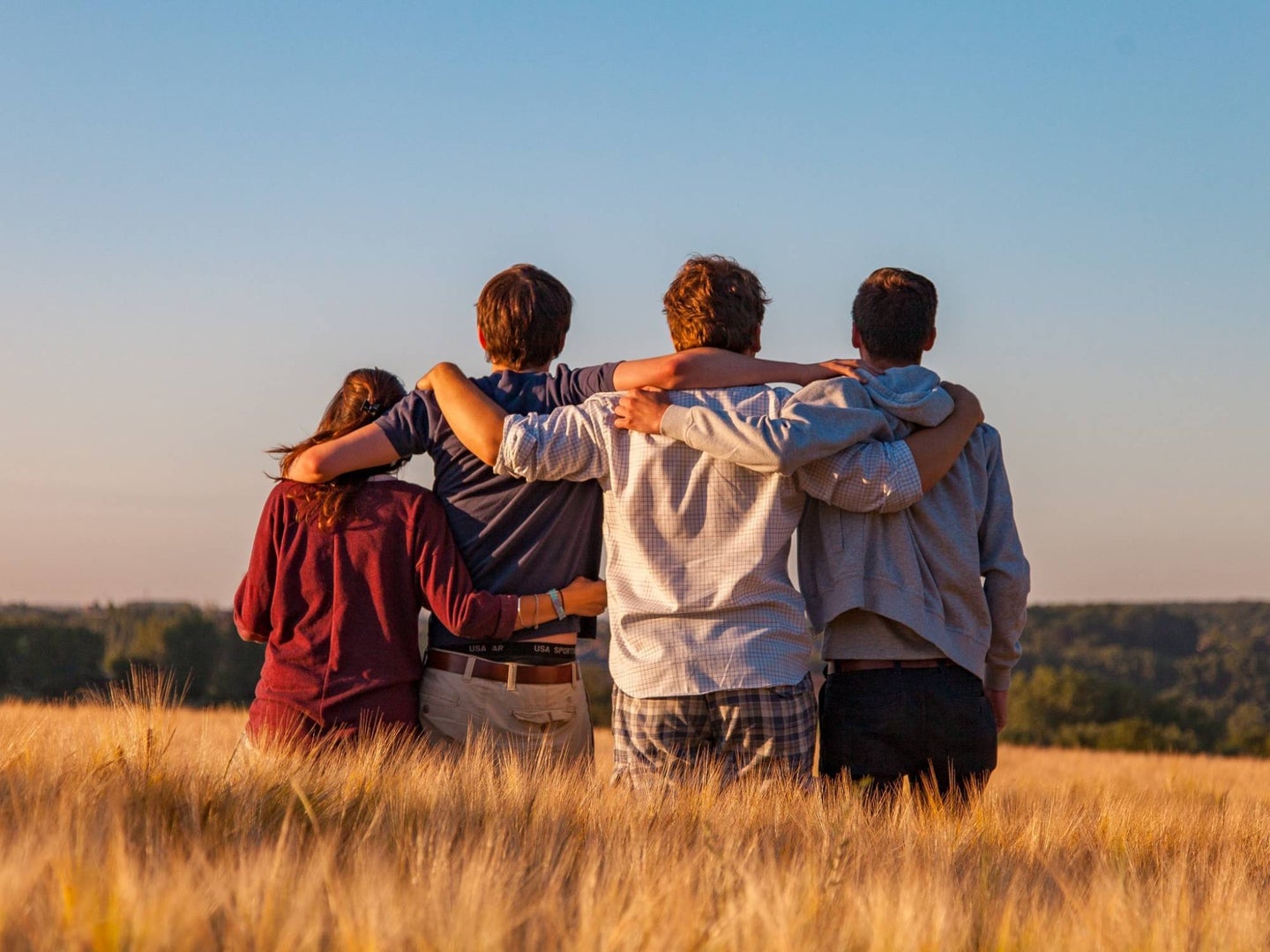 It's better (and cheaper) when we're together. Dimitri Houtteman / Unsplash
SHARE

This story has been updated. It was originally published on November 3, 2020.

We’ve been relying on cloud storage more and more in recent years. From our photos and videos, to our music and movies, and even our devices’ backup, most of our precious files are out there—anywhere and everywhere all at once.

You can get a piece of the cloud to yourself, but most services—including those by Google, Apple, Microsoft, and Dropbox—offer family plans that allow you to share some of your online storage space with your loved ones.

This not only has the upside of keeping multiple digital lockers under one bill, but in some cases it’s also financially convenient.

Of the four cloud storage services on this list, Dropbox is the one that’s added a family plan most recently. It gives you 2TB of storage—spread between up to six people aged 13 and up—for $19.99 a month, or $16.99 a month if you pay up front for a year. Keep in mind that the term “family” here is applied loosely—if you want to get together with five of your friends, you can definitely do so.

Everyone involved gets their own Dropbox account, so users will only have access to their own files. The only extra power the administrator holds over the rest of the group is the ability to manage the billing and who gets to be in the family.

Under Dropbox’s family plan, each user gets the equivalent of a Dropbox Plus account ($11.99 a month). This includes all the platform’s usual syncing and sharing features, plus the Dropbox Paper collaboration app, and the Dropbox password manager.

The service also creates a dedicated Family Room, which is essentially a shared folder inside Dropbox that everyone in the family automatically has access to. This way you can easily plan a vacation together, have a consolidated shopping list, or share holiday pics with everyone.

Dropbox focuses primarily on cloud storage without the extras that Google and Apple offer, so it’s a pretty straightforward deal. Even if there are just two people in your family, you’ll be saving big compared to buying the Plus subscriptions separately.

Apple’s Family Sharing service covers everything Apple does—iCloud storage is included, but you can also add Apple Music, Apple TV Plus, and Apple Arcade, as well as purchases made from iTunes and the App Store. Each of these components can be enabled individually, so you can easily separate iCloud storage from any of the other services.

Unlike Dropbox’s alternative, Family Sharing isn’t a plan you purchase separately, but something you add for free on top of your existing Apple subscriptions. A family can have up to six people in it, everyone with their own Apple ID, so all messages, emails, and other personal data stay private.

The account manager oversees billing and invites people to join the family, but also gets to approve any purchases within Apple services. This is a useful safety measure if your kids are prone to buying new skins for their Fortnite characters.

When you activate Family Sharing, you must pick from the three iCloud plans—50GB for $0.99 a month, 200GB for $2.99 a month, or 2TB for $9.99 a month. This is shared dynamically amongst family members, so there’s no way to allot a certain amount of storage to a particular person. And when space is running out, everyone gets a notification.

The Apple One bundle, which throws several Apple subscriptions together for a lower price, also includes a Family option. It’s $19.95 a month, and includes Apple Music, Apple TV Plus, Apple Arcade, and 200GB of iCloud storage. If that makes more sense to you, it might be a better deal than the existing bespoke Family Sharing options.

Google’s family sharing services aren’t quite as clear-cut as Apple’s. There are separate family options to share content (apps, movies, music, and even YouTube), and cloud storage, but we’ll focus on the latter.

Google One allows for families of up to six people in total, and just like with Apple One, you all share the same pool of space, as you can’t set specific storage limits for each member. Other than a shared Google Calendar and Google Keep, there’s no bucket of common files within a cluster, and everything in each user’s Google Drive, Google Photos, and Gmail stays private to them.

[Related: You should download the new Google Drive for desktop]

If you need to share stuff inside a family, you can use the apps’ built-in sharing options you’d use with anyone else.

Family sharing on OneDrive is called Microsoft 365 Family, and it’s similar to iCloud’s service in that you share more than just cloud storage (primarily a Microsoft Office subscription in this case), and parental control tools come built in.

The plan will cost you $9.99 a month or $99.99 a year, and it comes with 6TB of space in OneDrive. As is the standard, this service allows for clusters of up to six members, but unlike other services on this list, this platform sets an automatic 1TB storage limit for each one. You can compare this to individual Microsoft 365 plans with 1TB of storage that cost $6.99 a month or $69.99 a year.

Each member of the family gets their own MS Office apps and online space, but as the administrator, you manage payment. From the perspective of the rest of the users, it’s just like having an individual subscription, except they’re not paying for it.

The exception to that rule is the Family Safety feature, which lets you set screen time limits and monitor app and web use across Windows, Android, and Xbox platforms by any of the members of your family. This setting is optional though, so you can activate it to specifically track your younger kids, but not your spouse or your eldest, for example.

Compared with buying two or more subscriptions separately, Microsoft 365 Family is well worth the investment. You get a huge amount of storage space per person, and everyone can install their own copies of Word, Excel and PowerPoint, too. You also get the premium Outlook experience, without ads and with 50GB of room for your emails.