How the world’s most expensive trading cards get authenticated 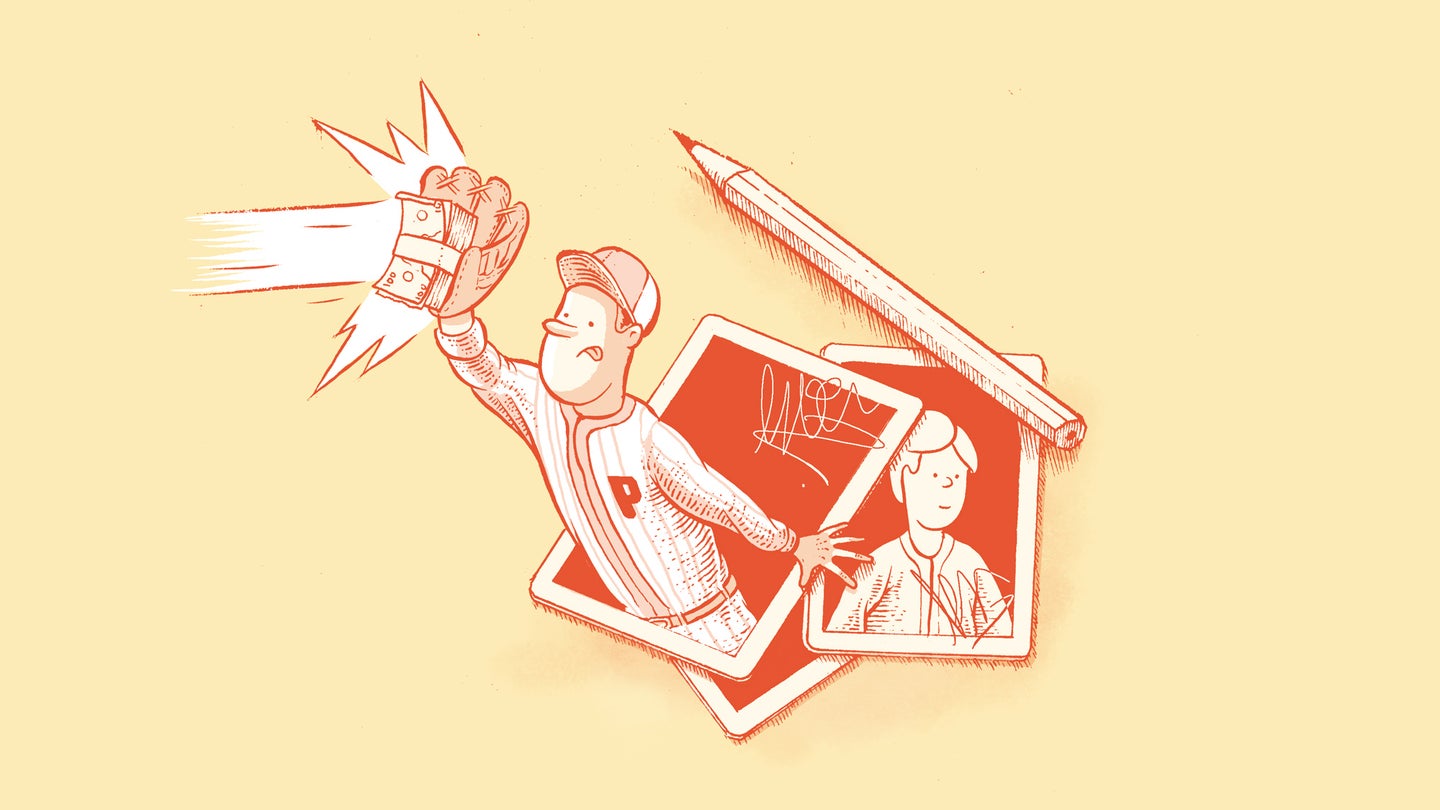 Joe Orlando is president and CEO of Collector’s Universe. Here’s his tale from the field, as told to Stan Horaczek.

The T206 Honus Wagner baseball card is the ultimate find for collectors. It was part of a limited-edition series issued in tobacco packs between 1909 and 1911. Production of Wagner’s T206 reportedly stopped early, so it’s the rarest of the bunch. There are somewhere between 50 and 75 of them in the world—depending on who you ask—and 33 have come through our company for authentication and grading.

When a card arrives at our office, we first make sure it’s real, then assess its condition on a scale of 1 to 10. Because copies have sold for millions at auction, the Wagner used to be a popular target for forgeries. These are easy to spot: Up close, modern printing patterns look much different than the old methods. It also helps to have in-depth knowledge on what the collectible should look like. For example, a 1948 Leaf Bob Feller, one of the greatest pitchers of all time, always has a sort of out-of-focus look. If you’re not an experienced grader, you might examine it and say, “Oh, it’s blurry. It’s not real.”

The next step is to spot flaws. Just because the memorabilia is real and fresh out of the pack doesn’t make it perfect. We examine the surfaces in a dark room with strong lights from every direction so that when we rotate the paper, minuscule dents produce tiny shadows. We also measure the centering of the printing. Companies always cut individual pieces from larger sheets. So with older print runs, the closer to the edge a card was, the more likely the factory would cut it crooked. Those that are centered properly will grade higher than skewed ones. So far, we haven’t seen a perfect-10 T206 Wagner—but one did manage a near-mint 8.