Due to COVID-19, anyone can now tune into Microsoft’s annual coding conference for free

Tech events are moving ahead with an uncertain future, but for now, you can get some free knowledge. 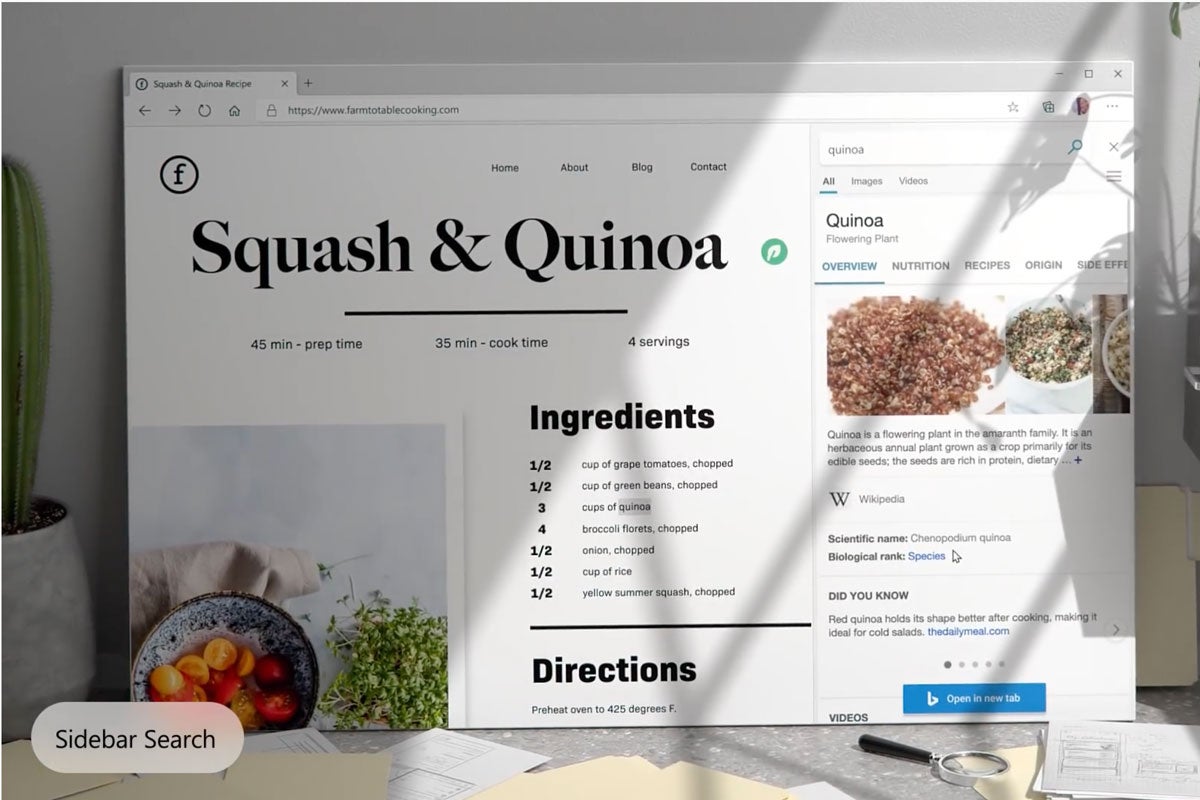 Every year, big tech companies such as Apple, Google, and Facebook use developer conferences to entice coders to work on apps, devices, and other software to run on their respective platforms. The pandemic, of course, put the brakes on large gatherings, which makes bringing 5,000 coders together impossible. Rather than canceling its festivities this year, Microsoft is currently putting on its Build conference completely remotely and offering the seminars and presentations for free to everyone.

Attending Build typically requires a $2,000 ticket and however much it costs you to make the trip out to Seattle. This year, however, all you have to do is register for the festivities and then curate a schedule to help you navigate more than 600 sessions. Those cover the breadth of Microsoft’s software offerings—including Windows and Office—and broader technology topics that could be useful for any kind of coder.

The event kicked off earlier this afternoon and goes until Thursday. While Apple and Google typically include more consumer-friendly content in their developers’ conferences, Microsoft’s sessions—including the keynote—typically stick to the stuff relevant to professionals in the field.

There have been a few product announcements already, however, including some new features for the Edge browser, which you can see in the video above.

The era of digital tech events

While Microsoft’s Build initiative seems to be going well so far, there are still plenty more digital versions of live events happening later on in the year. Adobe has moved its MAX conference online, offering anyone who signs up access to its education sessions about using its creative tools.

Google opted to flat out cancel its annual I/O developers conference, while Apple has moved its WWDC event entirely online when it happens in June.

For coders or other potential attendees who didn’t want to—or couldn’t—make the trip, this kind of widespread access to the content could be a real benefit. Conversely, it also means real-time interaction and the potential to meet other people in the field takes a severe hit.

Some live tech events are persisting during the pandemic. The IFA trade show in Berlin is scheduled for September 3-5. Gatherings over 5,000 people are prohibited in the city until October, so IFA will only include four small groups with 1,000 invited attendees each day. It will be one of the first big tests for tech events to happen in-person after the dawn of social distancing, and it could give us a better idea of what to expect for even higher profile events, like the annual CES.