Don’t use any strange images as your phone background for the moment. 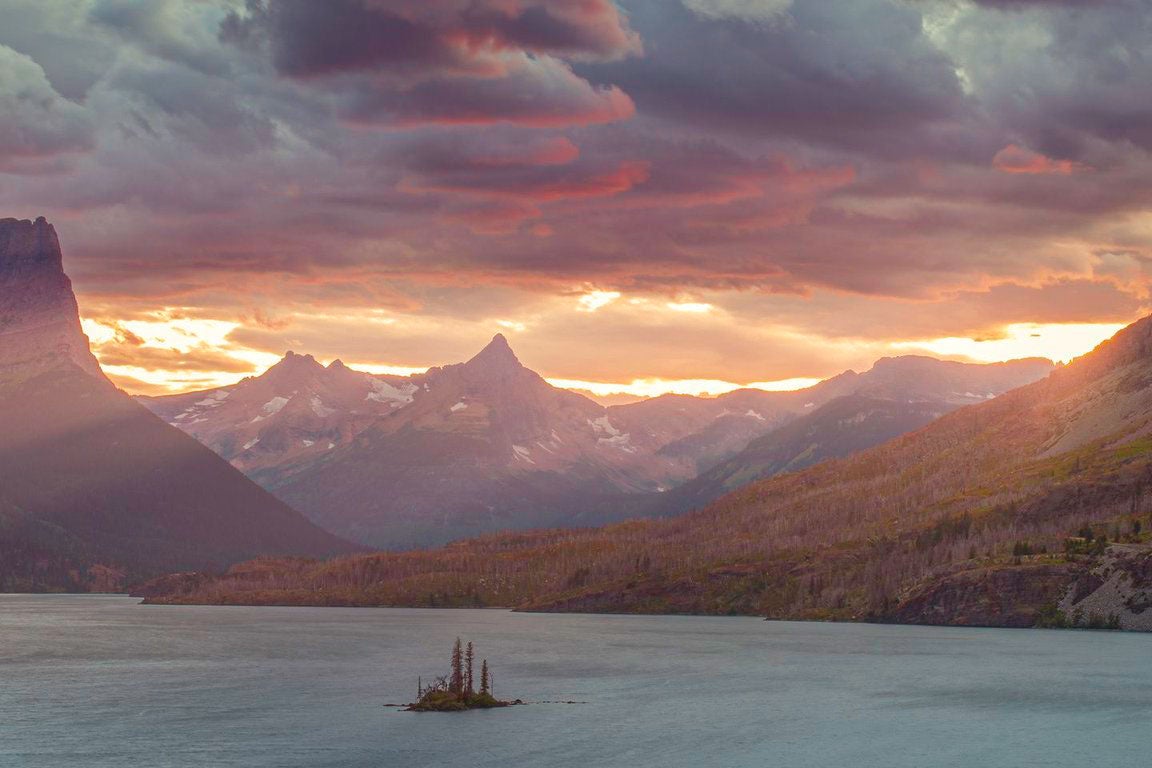 Changing your phone’s background image is fun. Who doesn’t want to see your cat stuck inside of a Trader Joe’s bag every time you pick up your device? But, some Android users have found that setting a particular image as their phone’s background is enough to send their smartphones into an inescapable loop that renders it mostly useless.

The picture itself is a very appealing, but relatively generic, image of a serene landscape behind a small island at sunset. At first glance, it’s total wallpaper bait. The problem, however, likely stems from a problem with the image’s color space. It shouldn’t mess with your phone just to look at it, but the trouble begins once you set it as a background.

Unless you’re heavily into digital imaging, design, printing, cording, or photography, you probably don’t think much about color spaces. Essentially, a color space defines what colors a device can actually display and what they will look like. Typically, we encounter RGB color spaces online because they’re geared toward the red, green, and blue pixels found in digital screens. However, not all RGB spaces encompass the same colors.

In this case, Android phones are only equipped to handle the sRGB color space, which is preferable for displaying images online. The “cursed” image, however, uses a standard RGB colorspace, which puts some of the color values outside the operating system’s capabilities and causes an error.

As of right now, the issue reportedly affects mostly Google and Samsung phones running up to Android 10. If you happen to set the image as your background, your phone may just reboot over and over again, leaving you few options for fixing it without trying to hustle in and change it before it restarts or just wiping your phone back to factory settings and starting from scratch.

This isn’t a totally new issue and it won’t necessarily happen on every phone that fits the description, but better safe than sorry. That’s especially the case now that the image is floating around on the web tempting people into sending it around as a troll. So, maybe just stick to those cat photos you took for now. According to Google, a fix is currently under review.