How It Works: A Touchscreen That Knows You

Touchscreens treat all fleshy finger pads alike: Most detect a simple change in electrical current or in sound or light... 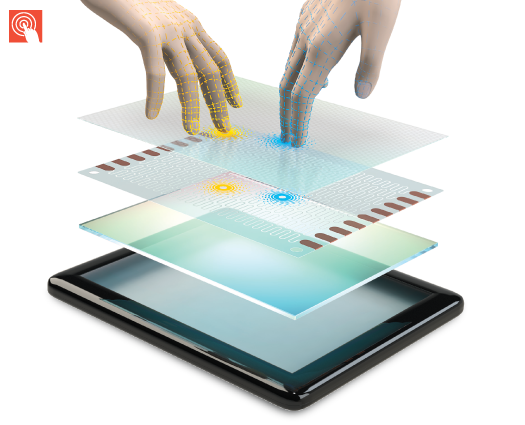 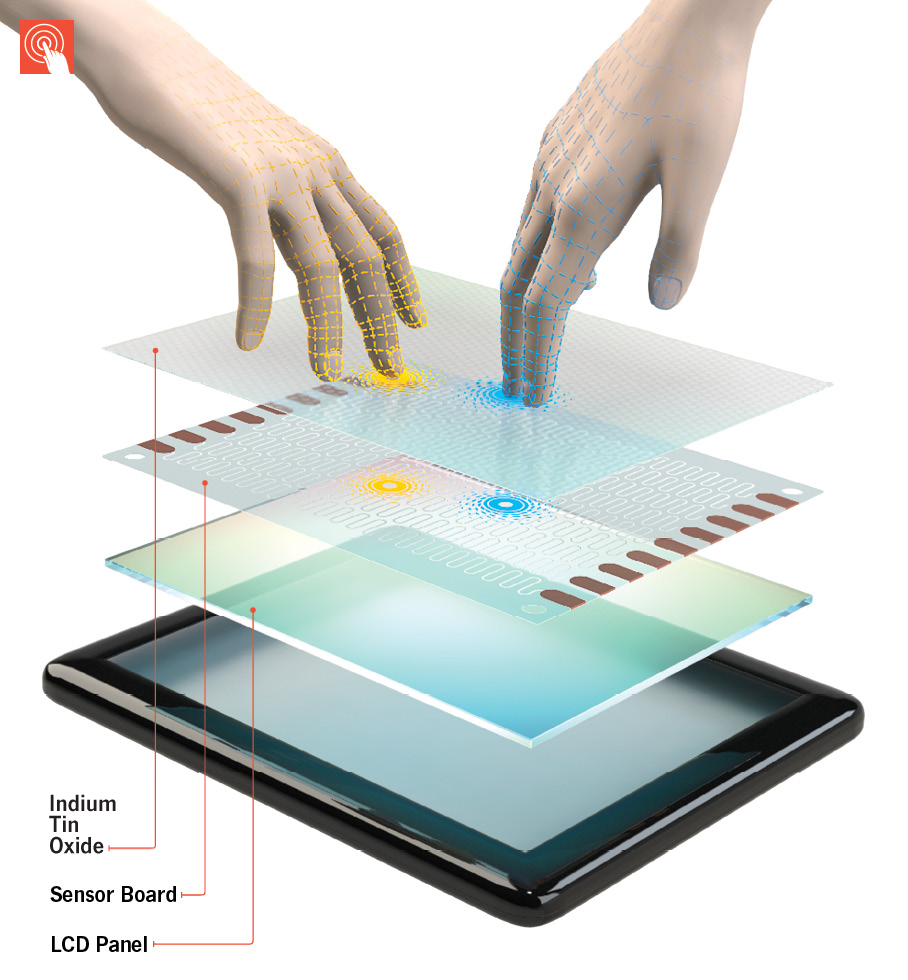 A Touchscreen That Knows You

Touchscreens treat all fleshy finger pads alike: Most detect a simple change in electrical current or in sound or light waves regardless of who is swiping. Researchers at Disney Research, Pittsburgh, have built a touchscreen that can discriminate between users.

Every person’s body has its own bone density, muscle mass, blood volume, and water content. The device, called Touché, sends a series of harmless currents through a user’s body. Physiological differences produce differences in the body’s impedance of that current. Touché measures this unique capacitive signature. Scientists could apply capacitive fingerprinting to any touchscreen, or to other ubiquitous objects, such as doorknobs and furniture, turning the world into an interactive device. Touché is still in development, and plans for commercialization, alas, are top secret.

A) INDIUM TIN OXIDE
Capacitive sensors found in most existing touchscreens, track pads, OLED displays, and other electronics use indium tin oxide (ITO) as an electrode. The conductive material transmits an electric current to a user’s fingertips. ITO is also transparent, so light from the underlying LCD screen shines through.

B) SENSOR BOARD
The sensor board injects tiny electric currents into the ITO layer. When a user touches the screen (and thus the ITO layer), current flows from the sensor board through the ITO to the person’s body. The sensor on the board measures the body’s unique impedance at multiple frequencies. The most recent prototype takes up to a second to recalibrate for each new user. Once calibrated, it can recognize a familiar body in 500 milliseconds. 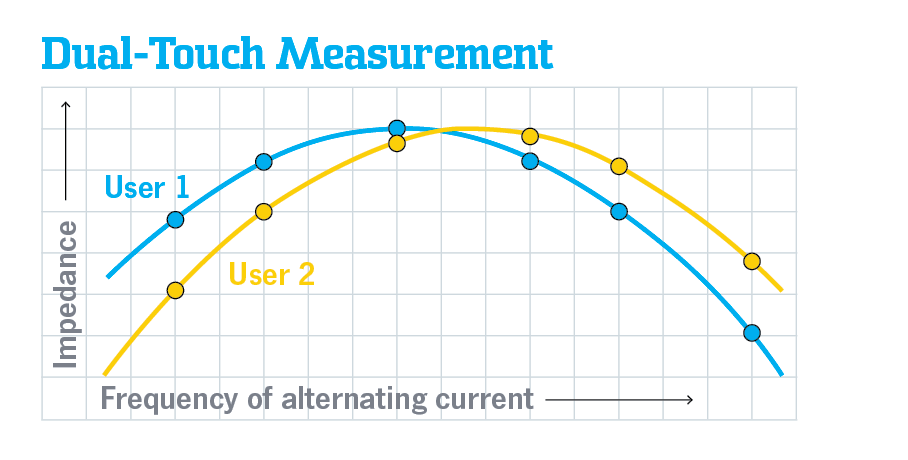