Another new twist in the science of scofflaw neutrinos: A second Italian physics group now says they are not moving... 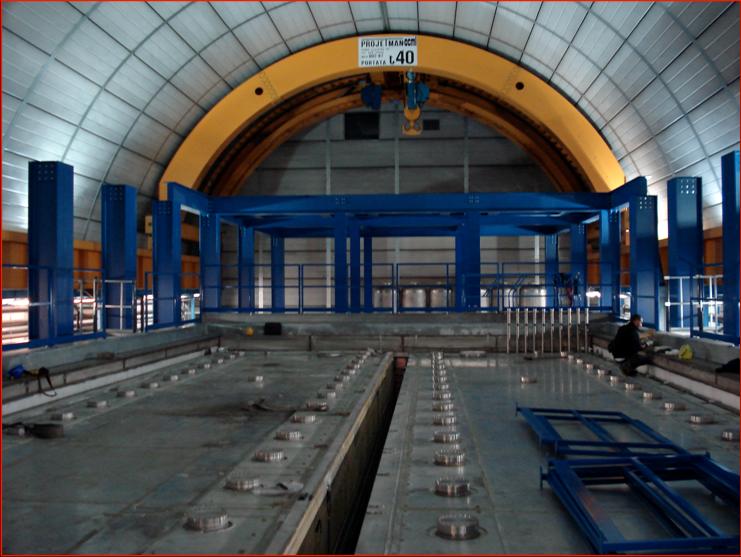 Another new twist in the science of scofflaw neutrinos: A second Italian physics group now says they are not moving faster than light after all. So the foundations of modern physics appear safe for now — but this debate will likely not be settled for some time.

As we all remember, in September, scientists at the OPERA experiment at Italy’s Gran Sasso National Laboratory reported that neutrinos appeared to be breaking the universal speed limit. Specifically, neutrinos originating at CERN, in Geneva, traveled through the Earth to Italy and arrived 60 nanoseconds earlier than the time it would take light to cover the same distance. Since that announcement, physicists around the world have been scrutinizing OPERA’s findings and preparing to repeat the experiment.

Last week, the OPERA team submitted a paper explaining how they double-checked their findings using a different method and found the same thing. But on Saturday, the ICARUS experiment, another experiment at Gran Sasso, said OPERA did not properly account for the neutrinos’ energy on arrival. If the ghostly particles were actually moving faster than light, they should have lost most of their energy, radiating decay products like photons and electron pairs. But they didn’t, and instead the ICARUS team found an energy spectrum that corresponds with neutrinos traveling at light speed.

The lack of decay particles is itself a refutation of the OPERA findings, the ICARUS team says.

Both experiments measure neutrino beams from CERN to study the particles’ behavior, including how they flip-flop from one flavor to another. Nobody was looking for this superluminal controversy — OPERA physicists noticed it in the course of their normal neutrino observations.

Initially, the OPERA team was measuring proton beams that were fired in a long pulse, about 10 microseconds. To re-check the superluminal results, they studied super-short bursts, fired for one or two nanoseconds and with a delay of about 500 nanoseconds. Their preliminary results found the same faster-than-light arrival.

But the ICARUS group’s findings cast doubt on those results. And many more verifications are still to come, including at the T2K lab in Japan and at Fermilab in Illinois. Stay tuned…