Saudis Set to Build Kingdom Tower, Soon to be The World’s Tallest Building

Saudi Arabia knows how to keep up with the Joneses. The Burj Khalifa in Dubai has officially been the world’s... 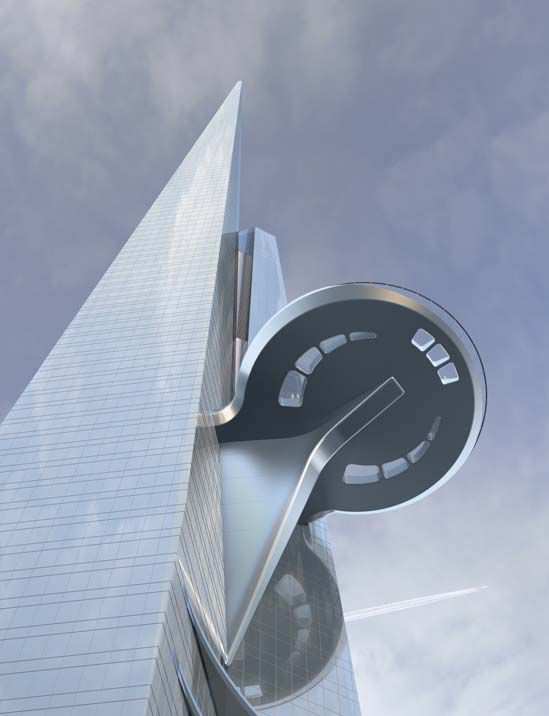 Saudi Arabia knows how to keep up with the Joneses. The Burj Khalifa in Dubai has officially been the world’s tallest building since its opening early last year, but by 2016-ish Saudi Arabia plans to let the UAE know exactly who the big brother is on the Arabian Peninsula. The Saudis have inked a deal between the Kingdom’s holdings company and a certain Bin Laden Group to build the world’s tallest building, an elegant yet extreme tower that will rise 3,281 feet above the streets of Jeddah.

For reference, the Burj peaks at just above 2,700 feet. The tallest tower in the U.S., the Willis Tower in Chicago (formerly the Sears Tower), will be less than half as tall as the Saudis’ appropriately-named Kingdom Tower. Designed by Chicago-based Adrian Smith + Gordon Gill (Smith also designed the Burj), its three-petal shape is inspired by that of local desert flora, a visual metaphor for growth in the desert.

That’s romantic and all, but we’re far more blown away by the jaw-dropping 5.38 million square feet of interior space and the main draw: an observation deck on the 157th floor. Total cost: $1.23 billion. Just another drop in the bucket for the oil-rich Saudi government/family, which will plunge a total of $20 billion into the development in Jeddah where the Kingdom Tower will take center stage.

With new contracts come new images; click through above to see what the Burj-beating Kingdom Tower will look like. 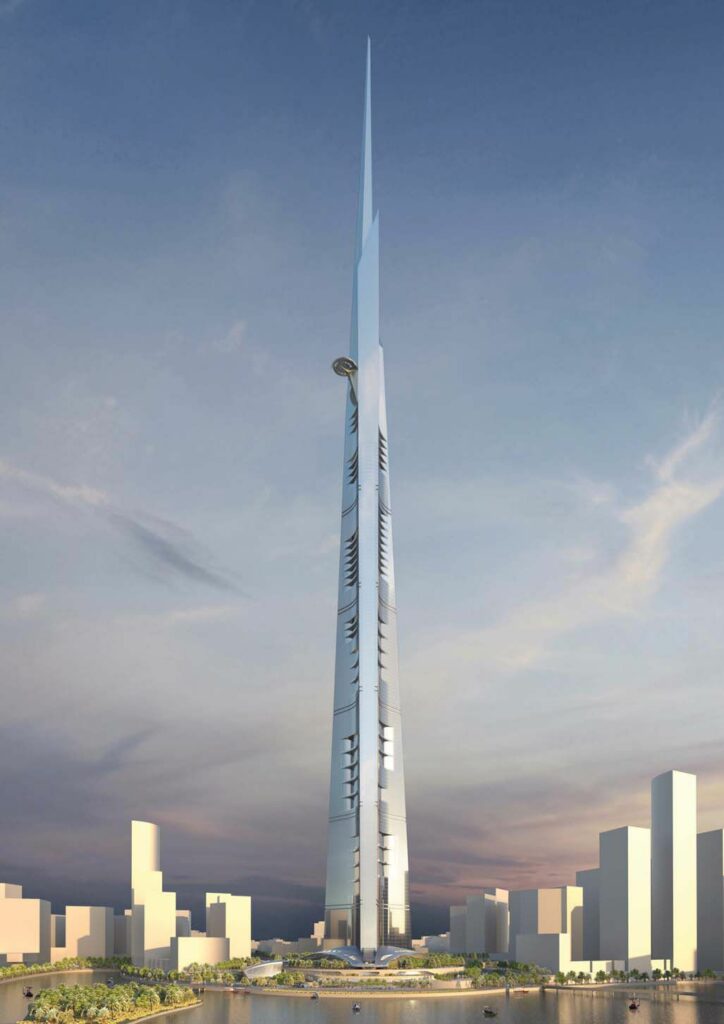 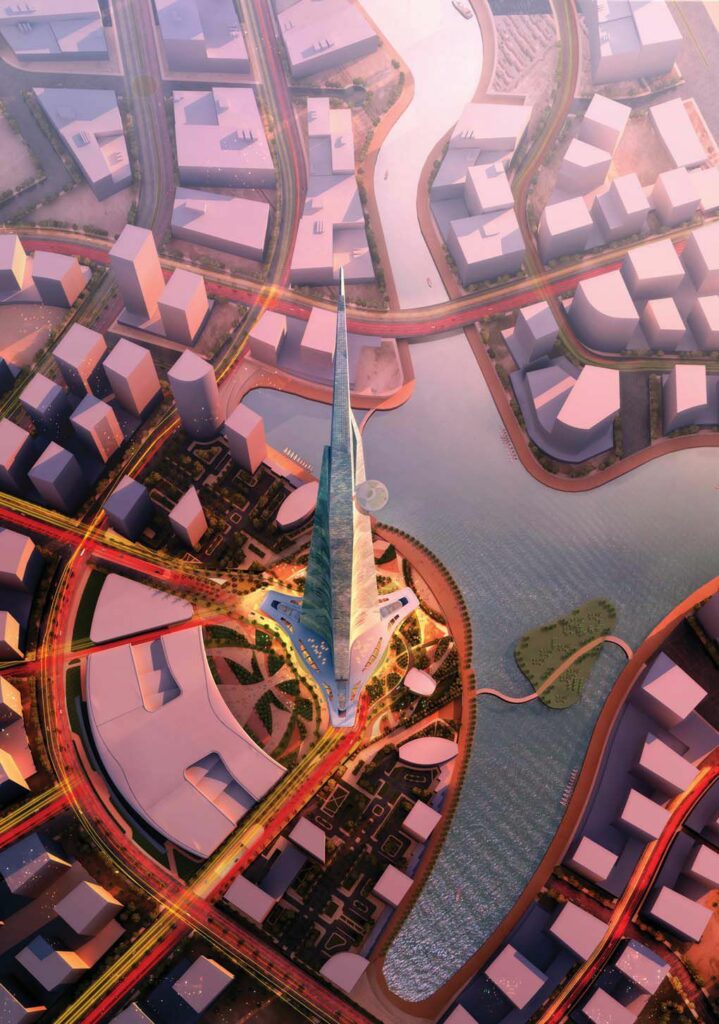 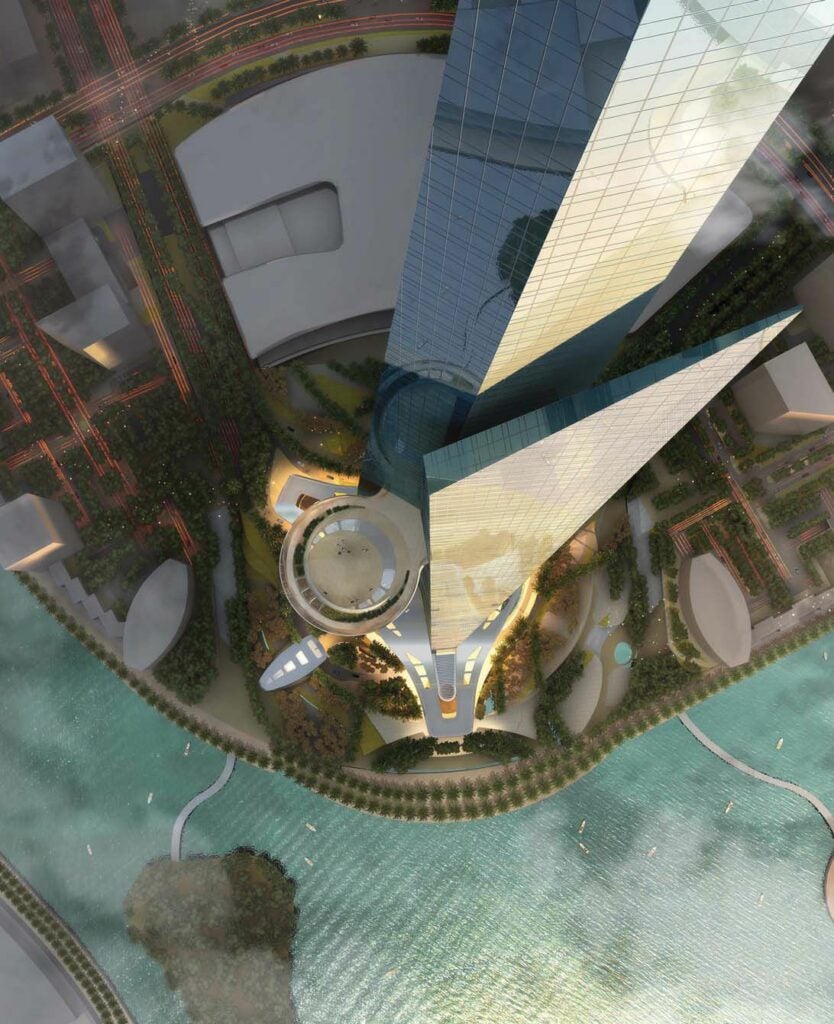 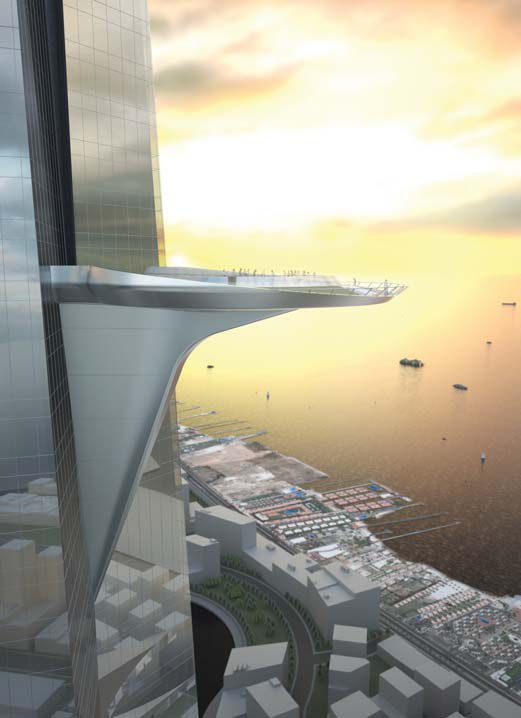 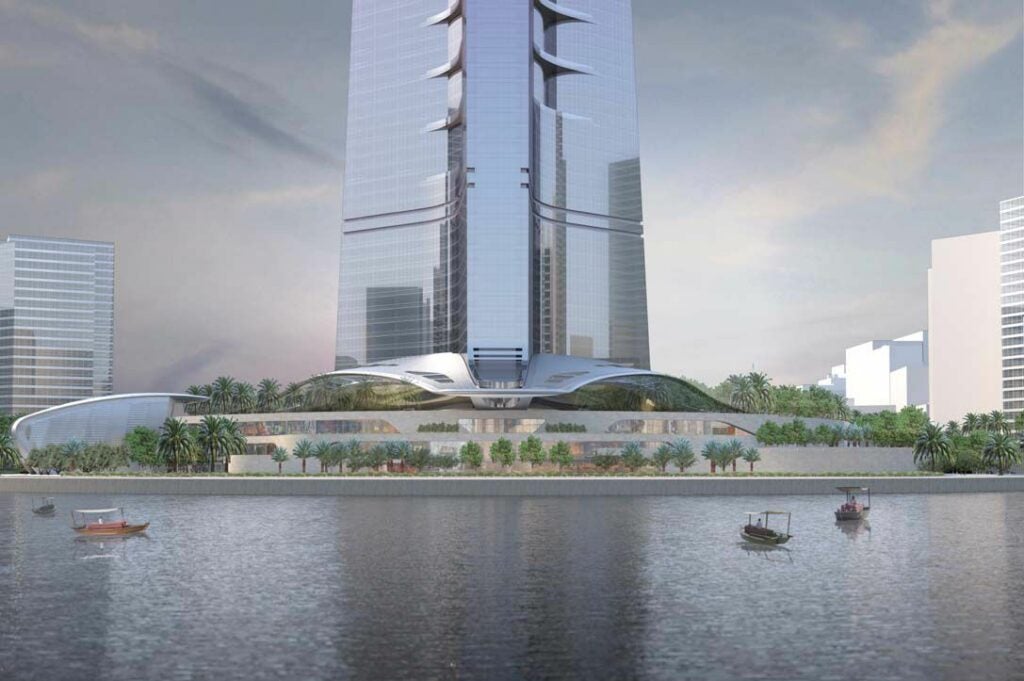 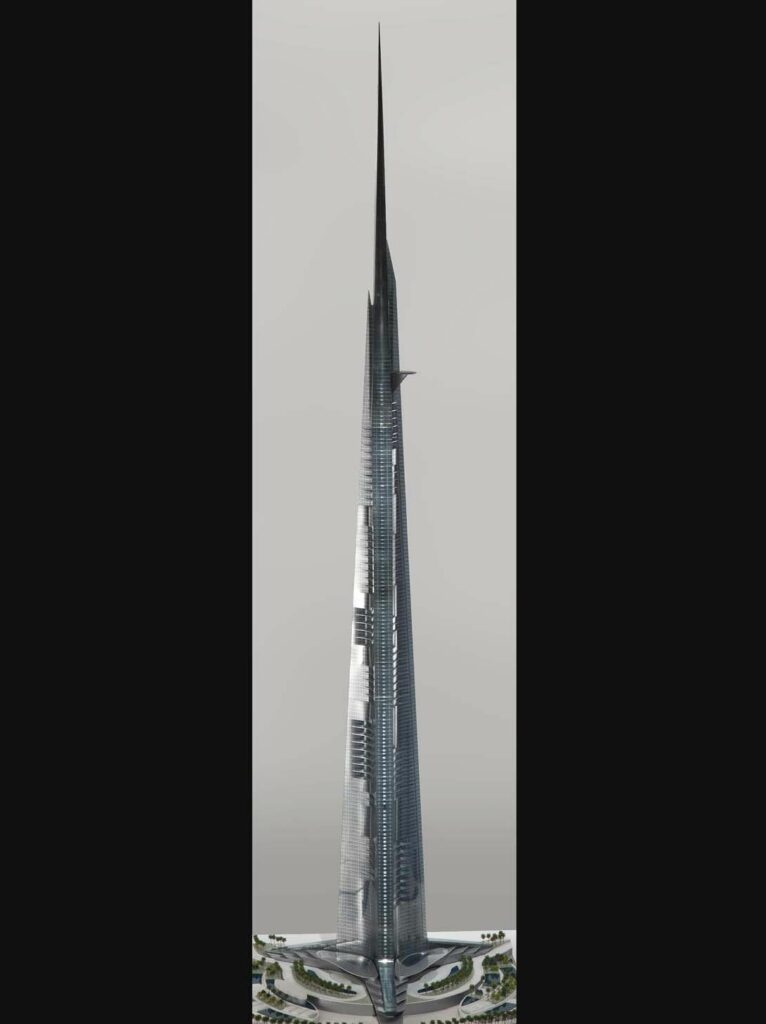 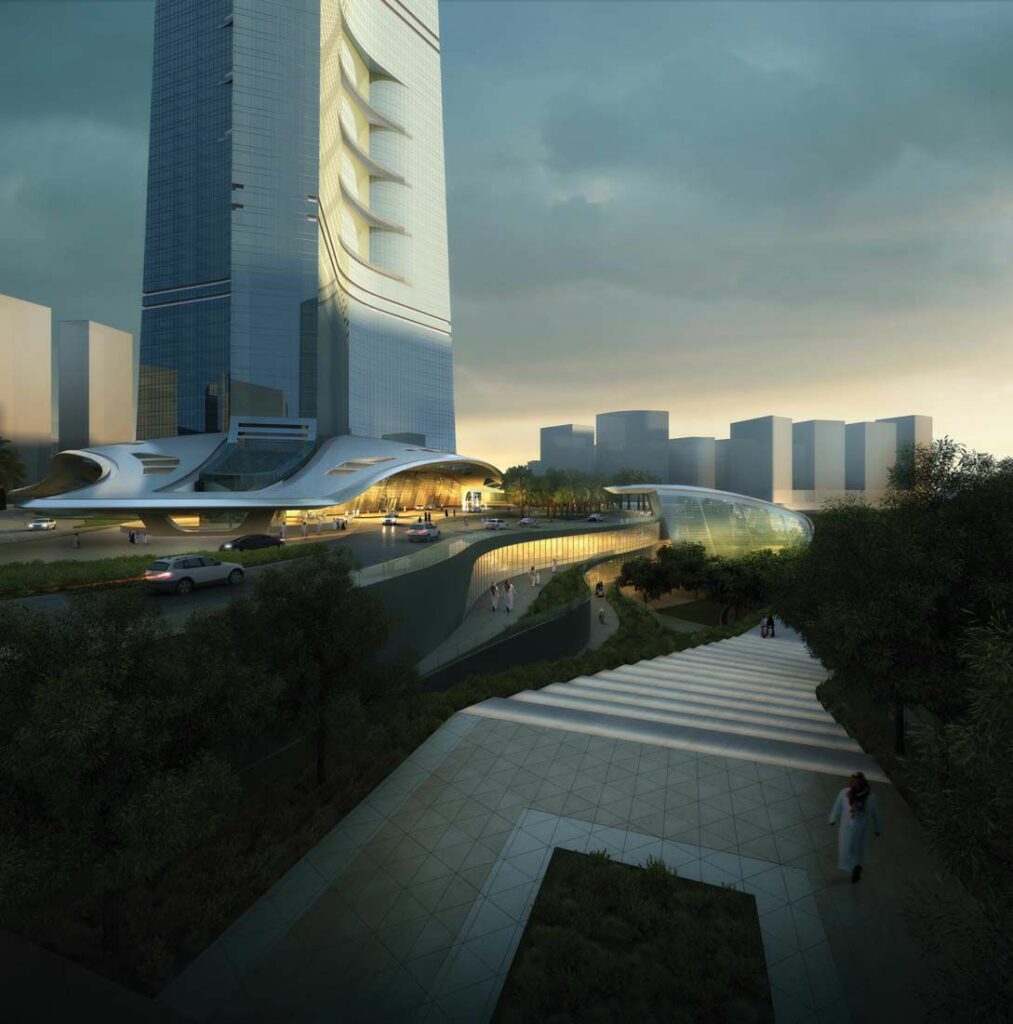 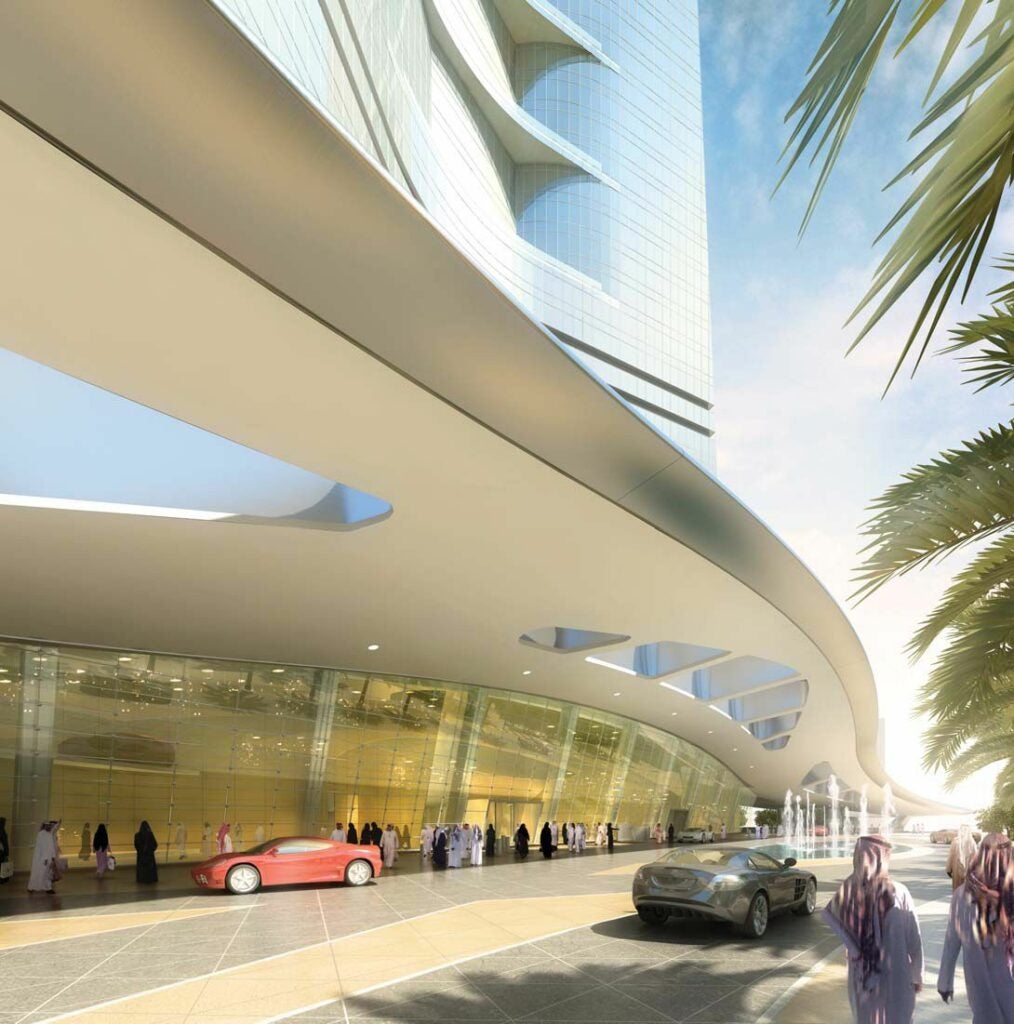 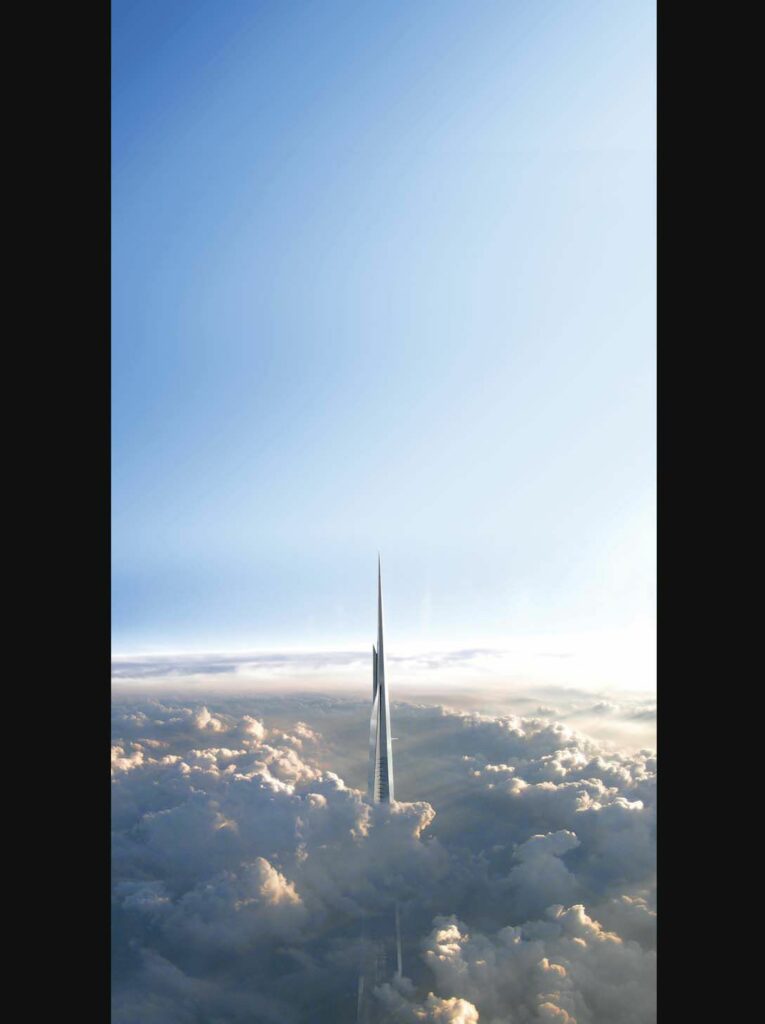