The World’s Tallest Skyscrapers Have A Dirty Little Secret 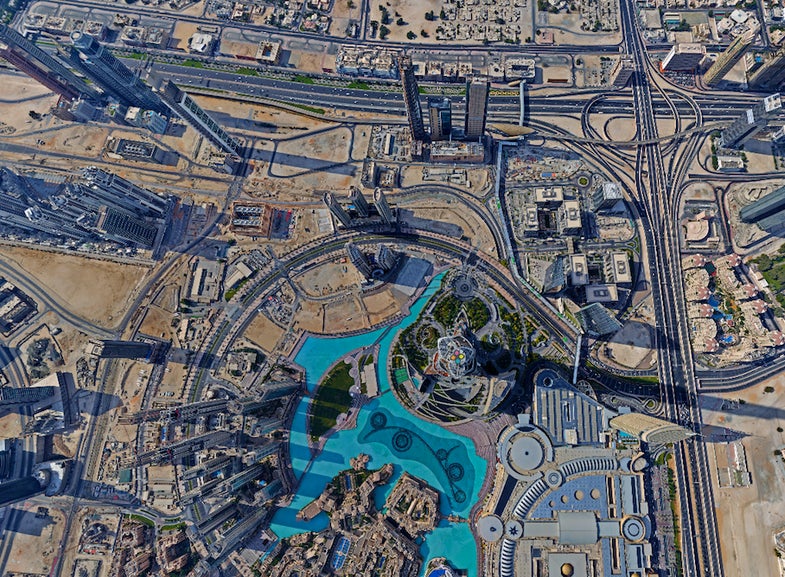 Supertall skyscrapers aren’t necessarily built to fit as many people inside as possible–sometimes they’re just aiming to be, well, really tall. Large portions of these buildings are designed to increase height, but remain unoccupied. Wasteful!

The Council on Tall Buildings and Urban Habitat, a not-for-profit organization that tracks the world’s skyscrapers, just released some data on that subject. Surprise! Some really tall buildings don’t need to be so tall.

The CTBUH uses the term “vanity spires” to describe tops of buildings where a ton of extra height is added, even though that space isn’t used for people. By unused height, here are the 10 buildings with the most ridiculous spires:

So the Burj Khalifa, the tallest building in the world at nearly 830 meters, has 244 meters of unoccupied space. To put that in context, as the CTBUH does, if that 244 meters were itself a building, it would be the 11th tallest in Europe.

Here, meanwhile, are those buildings broken down geographically:

Pretty crazy, right? But it’s also not new. Think about classic skyscrapers like the Empire State Building and the Chrysler Building, which were similarly designed with big spires. You might notice that the skyscrapers with the largest vanity spires were all built fairly recently–the oldest is from 1999–but there are also just more supertall buildings being erected. It would take a little more math to say buildings like this are on the rise, so to speak.

It’s also not clear how these spires change the buildings’ environmental footprints, although we know at least one of them listed above, the Bank of America Tower in New York, has some pretty serious efficiency issues.

One of the study’s authors, CTBUH’s Daniel Safarik, wrote in an email to PopularScience.com that “we did not explicitly look at how vanity height affects environmental footprint for this study, but that is clearly one of the most vital issues implied by the findings.” Just having the title of “tallest” is a draw for a building, he says–it matters less what all that space is used for. So what to do? “If [a tallest building] criteria were based on ‘highest occupied floor,’ in theory, there would be less of an incentive to have the ‘vanity height,'” Safarik writes.

Until that changes, more buildings may add vanity height just to top other structures. Or maybe we can keep things the way they are, and just have a skyscraper where you can’t go above the lobby.

You can check out more data from CTBUH here.