NASA’s Next-Gen Spacesuit Could Have an In-Helmet Display 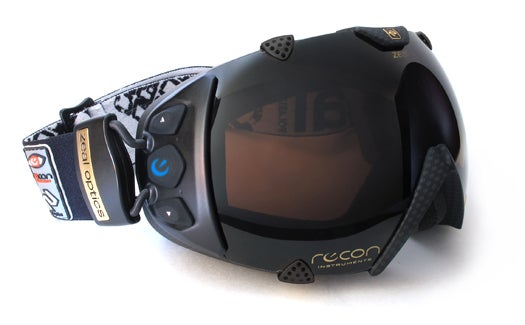 Though NASA holds the keys to some of the most sophisticated technologies ever to make it into low Earth orbit, the spacesuits that astronauts wear up there are still in many ways similar to those worn during the Apollo missions of the 1960s and 1970s. Fortunately for future astronauts, they may get a next-gen visual upgrade via a piece of technology that is coming down from the mountaintop at this year’s Desert Research and Technology Studies (RATS).

Vancouver-based Recon Instruments, maker of GPS-enabled ski goggles with in-goggle displays tucked in the peripheral, is sending its technology to NASA for potential inclusion in the next generation of spacesuit helmets in which mission critical information and checklists could appear right before astronauts eyes. NASA’s spacesuit designers have been toying with the idea of an in-helmet displays for a while now, and considering that spacewalking astronauts currently rely on paper checklists taped to their arms, such a display represents a pretty big technological leap forward.

Recon has some experience packing display tech into small, lightweight packages. Its current technology tucks a tiny LCD screen right into the frame of a ski google and lets downhill daredevils access information like GPS location, temperature, altitude, and maps right on the edge of their fields of view. For astronauts, the idea would be quite similar, though given the increased real estate inside a spacesuit visor the possibilities for the display are even more ranging.

Say an astronaut is performing repairs on the outside of the international space station or on an orbiting satellite. The astronaut could call up his mission checklists when needed (voice commands? Yeah, let’s see if we can integrate some voice commands in there) and put them out of sight when they aren’t necessary. But crew inside the ship/station could also beam him or her diagrams, schematics, and detailed instructions on how to perform repairs on the fly, making missions more nimble.

It’s conceivable that a full heads-up display and even augmented reality might at some point be integrated into the helmet, making it easier for astronauts to identify mission targets and components and quickly find things they are looking for. Engineers could even upload a demo to an astronauts HUD talking him or her through an unexpected repair that wasn’t covered in training.

But one step at a time. Desert RATS takes place every year in Arizona and gives NASA engineers the opportunity to work alongside researchers and scientists from around the country on technology development and to field test technologies that NASA might potentially want to tap. If Recon’s HUD technology makes the cut, those paper checklists might soon (finally) get a space-age upgrade. 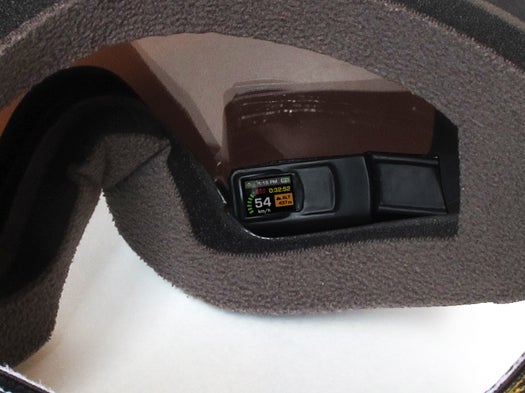